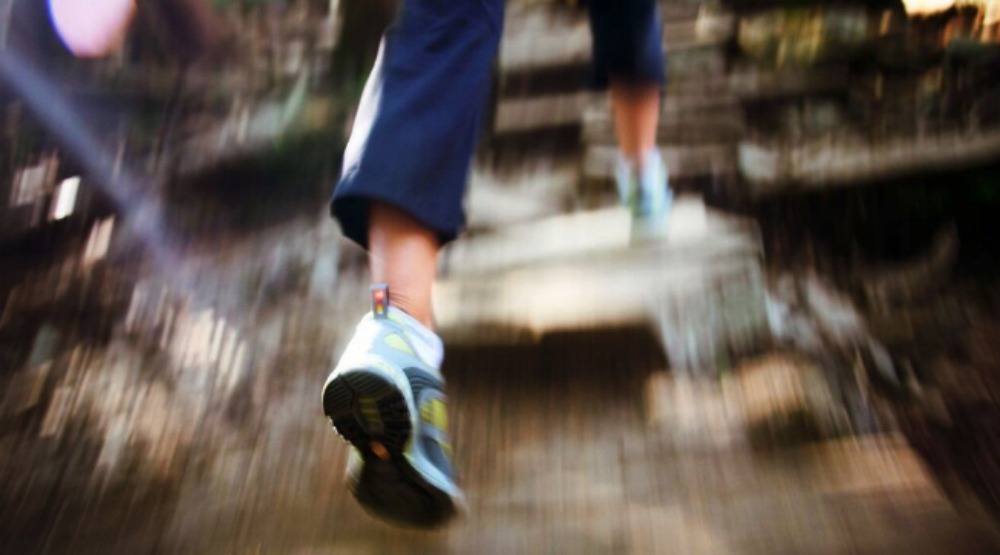 The North Shore mountain’s most popular hiking trail has reopened following a temporary closure over the weekend in advance of the anticipated wind and rain storm.

According to a spokesperson with the Metro Vancouver Regional District, the Grouse Grind is now open following an inspection by crews that found no safety concerns.

Due to reduced daylight, the trail hours are now from 6:15 am to 4:30 pm daily. The trail should be open for at least a few more weeks, before the arrival of winter conditions atop the mountain.

The regional district typically closes the trail in late-fall when snow and ice accumulate on the upper sections of the trail. The trail was open until November 17 for the 2015 season and December 4 for the 2014 season.

Over 100,000 people climb the Grouse Grind every year.