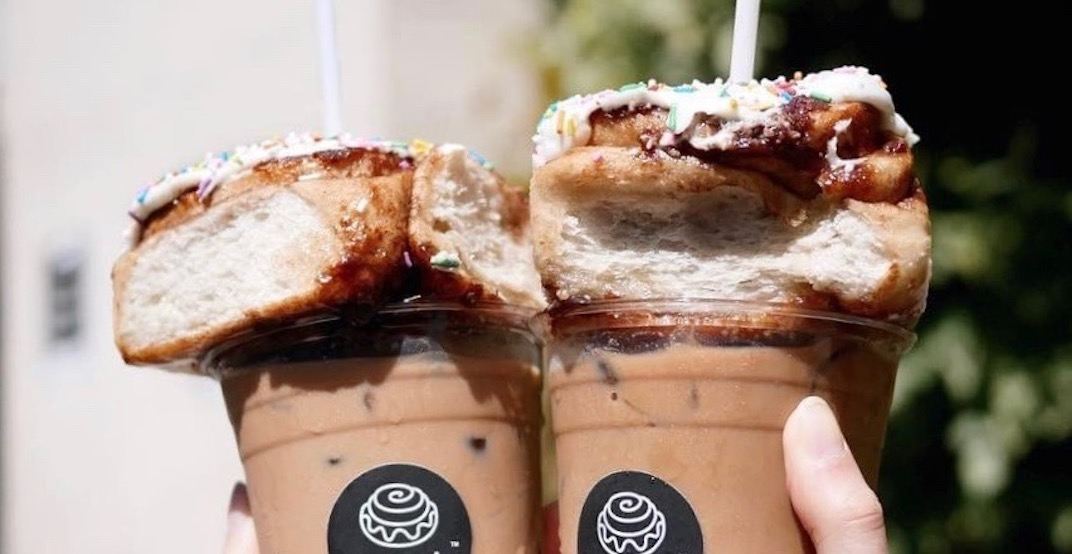 The popular Kitsilano spot, known for its life-changing cinnamon buns, confirmed to Daily Hive that another lucky Vancouver neighbourhood is in for a sweet surprise when its second location opens this year.

Located at 2088 Commercial Drive, right beside Cafe Deux Soleils, the new Grounds For Coffee location will boast natural light, high ceilings, and of course, the signature fresh-baked cinnamon buns and organic coffee we know and love.

The Grounds For Coffee team tells Daily Hive they are excited to become a part of the neighbourhood and look forward to serving patrons on The Drive.

Grounds For Coffee Commercial Drive is aiming to open its doors this spring, we’ll keep you posted on an exact opening date.