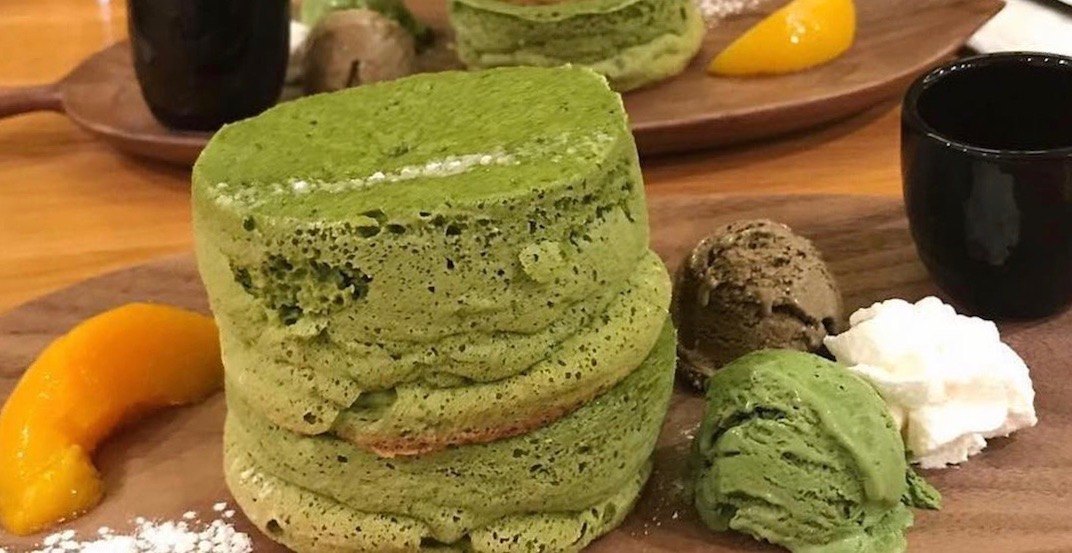 One of Metro Vancouver’s most highly-anticipated openings is finally happening this week, and the full menu of the new outpost has been revealed to Daily Hive.

We’ve known that Tsujiri was coming to Metro Vancouver for a while now, but the Kyoto-based international chain has announced it will be officially opening its doors on February 14 at 2 pm.

Tsujiri has been around since 1860, and the brand is widely recognized for using green tea leaves from Uji in Kyoto, and grinding them using a traditional method before making their famous array of teas, baked goods, and desserts.

The brand has several Canadian locations already, but this will be BC’s first and the drool-worthy eats we have coming our way look to be worth the wait.

The high tea features the patron’s choice of tea: the highest grade of green tea from Japan, Gyokuro, or the ceremonial grade of matcha, Usucha.

Tsujiri will also have a soba bar with several varieties to try like the Zaur Soba, Nishin Soba, Tonkotsu Soba, and the Salmon Poke Soba.

Of course, tea tastings will be available for those dining in. Drinks such as Tsujiri’s Cold Brew and its Premium Sencha are just a few of the drinks people can expect.