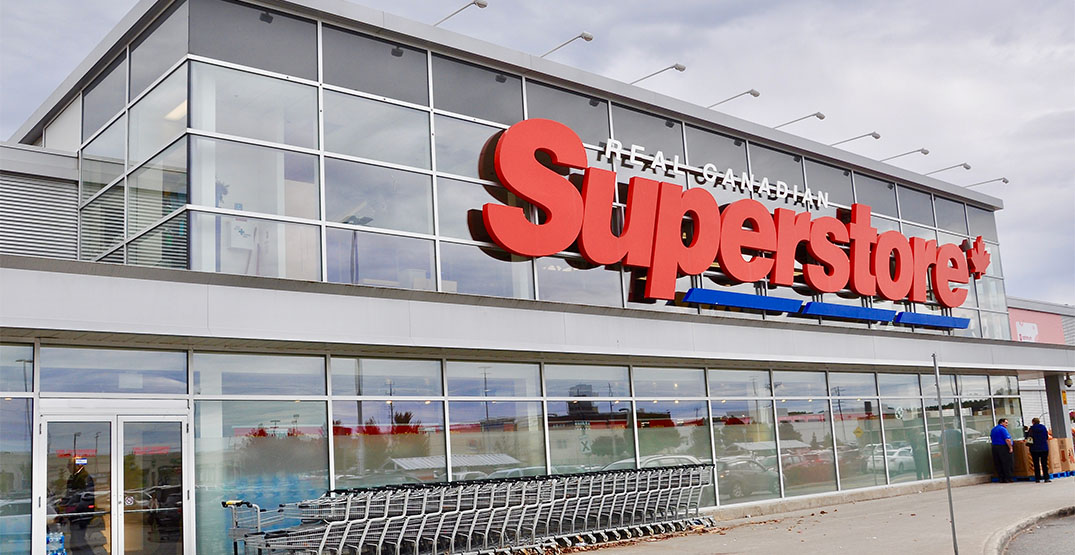 Both victims didn’t know the suspect, and both had to be taken to hospital to treat their injuries. The two stabbings happened two days apart in the Guildford area.

Shortly after the second stabbing officers found and arrested the suspect nearby in the 15000-block of 104th Avenue.

“The quick actions and coordinated efforts by Frontline officers, the Police Mental Health Outreach Team, and several other supporting units who responded, helped ensure the suspect was safely taken into custody,”  Inspector Bill Parmar said in a news release.

“These were disturbing and violent incidents in our community, and we are thankful to all who assisted in ensuring a suspect was arrested.”

On June 9, police announced 33-year-old Ashley Mulleady had been charged with two counts of aggravated assault and two counts of assault with a weapon in connection with the incidents.

She’s still in custody awaiting her next court appearance.