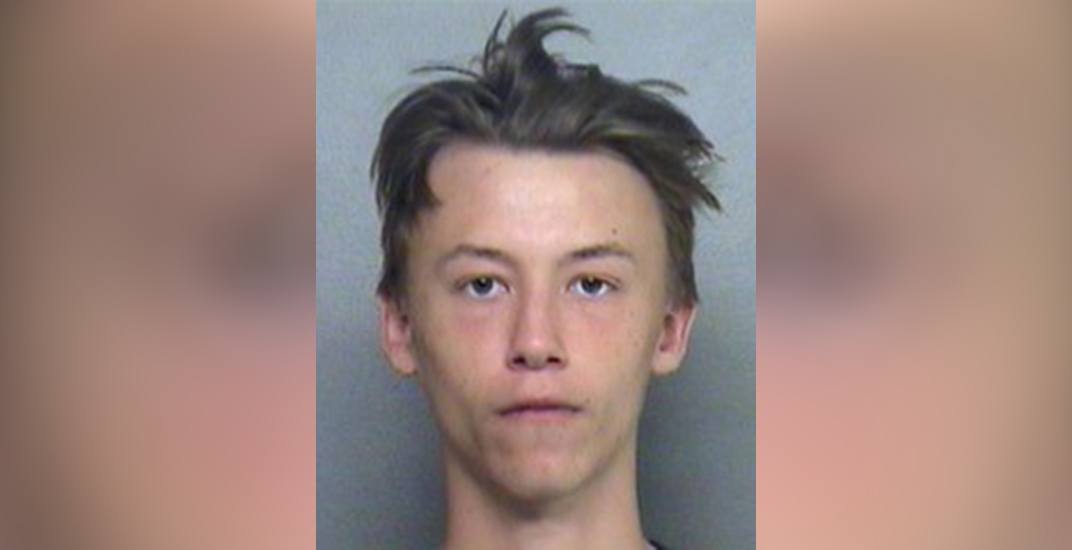 An arrest warrant has been issued for a 20-year-old man in connection with an early morning Christmas Day break-in, where gifts and even stockings were stolen from the home of a Vancouver Island family while they were sleeping in their bedrooms.

According to Nanaimo RCMP, Justin Redmond Feusse of no fixed address is wanted on two counts of Break, Enter and Theft. The first count stems from a January 2017 Break and Enter.

The warrant has been issued in connection with the Christmas Day theft at Joseph Lanz’s Nanaimo home, an incident which Lanz said shook him to the core.

“Sickening is how I would best describe it,” said Lanz, adding that his sense of security has been shaken and he has had to take measures to secure his truck as his keys to the vehicle were also stolen.

At the time of the theft, Lanz, his wife and two boys, ages 10 and 14, were asleep in their beds when he heard noises from downstairs. He got up to investigate and found his fridge door open, cupboards ransacked and the front door open.

Their gifts, which had been wrapped and placed under their Christmas tree were gone. The stolen items included two iPhone 10’s, Xbox games, clothing and gift cards.

Lanz reported the incident to the Nanaimo RCMP and police said that within minutes, officers– including a Police Services Dog – were on scene.

“The investigation into this incident is continuing,” said Nanaimo RCMP Const. Gary O’ Brien. “Investigators are also looking at other unsolved break and enters throughout Nanaimo to see if there is any connection to this individual.”

Anyone with information on the whereabouts of Justin Redmond Feusse, is asked to call the Nanaimo RCMP non-emergency line at 250-754-2345.