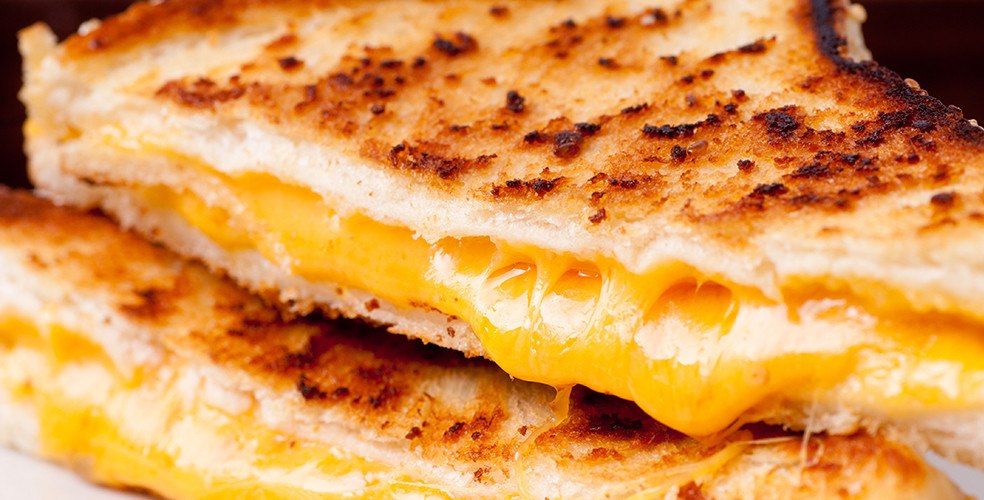 Ollie’s Grilled Cheese will be opening its doors at Olympic Station on Whistler Mountain. This spot will be serving up gourmet versions of the classic fried sandwich along with fries, soups, espresso, and other snacks on the slopes.

The highly-anticipated restaurant is one of many upgrades the resort has implemented for this season, including newly renovated patios, an improved beginner experience in the Olympic Zone, regraded terrain, and an improved snowmaking system.

Whistler Blackcomb, which was recently named the best ski resort in Canada by SKI Magazine, is opening November 24 for its 2016-2017 season.