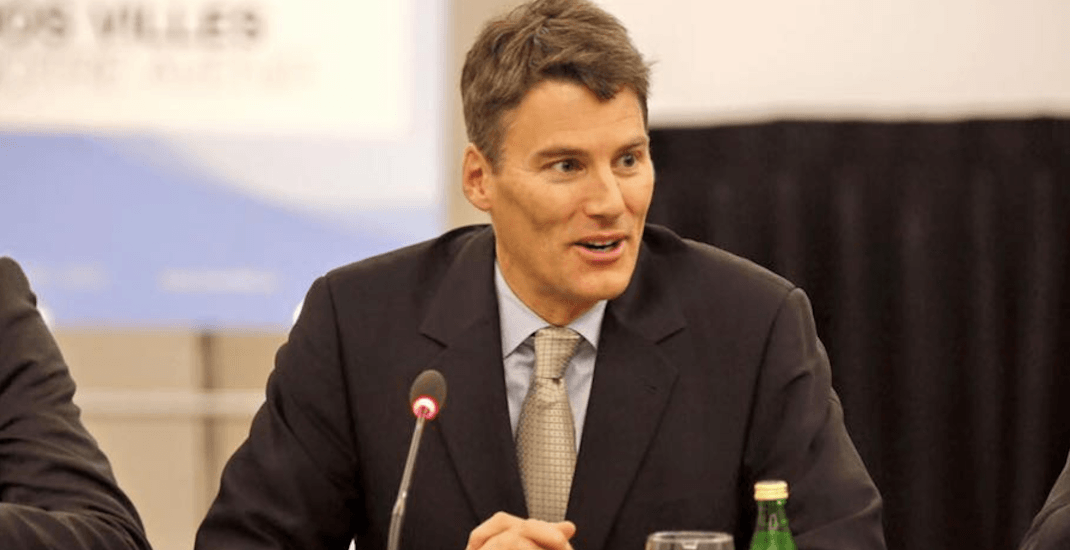 It appears not even Vancouver Mayor Gregor Robertson can resist having a little fun on April Fools Day – even if it does mess with the heads of the electorate.

In a tweet sent just after 4 am on Sunday, April 1, Robertson, who announced early this year he would not be seeking a fourth term as the city’s mayor, appeared to change his mind, for those who momentarily forgot to check the calendar.

I will seek a fourth term as #Vancouver’s mayor due to the disastrous line up of declared candidates. Can’t let our incredible city be governed by nincompoops. #pleasedontmakemedothis#itstimeforourfirstwomanmayor#vanpoli

You really think you’re fit for the job, again? Please run against me, I have a ton of examples as to why you were one of the worst Mayors to ever govern.

Please please dont. You have destroyed our city’s livibility. Under your direction the city has become a satellite Haven for wealthy corrupt people. The infrastructure is a disaster and the cost of living is one of the highest in the world

I expected more bike lane out of today’s tweet

There were some messages of support for the idea, however.

And, of course, there were those who picked up on the joke right away.

Damn, I got excited for a moment. I totally fogot what today was 🙁