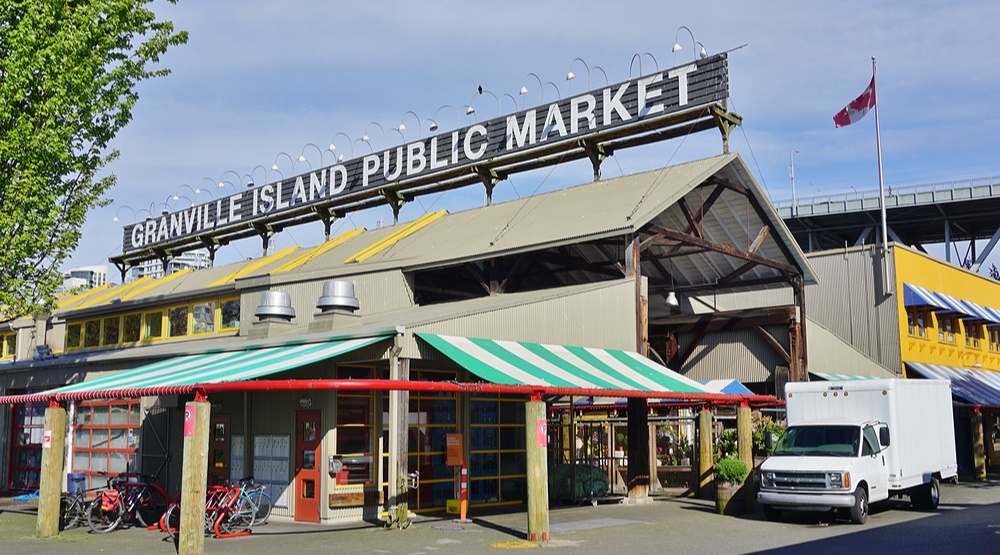 The number of bike thefts at Granville Island have fallen by 70% over the last two years.

According to Canada Mortgage and Housing Corporation, the federal crown corporation that manages the arts hub and tourist attraction, new initiatives designed to reduce bike thefts since 2016 have resulted in a steep reduction of reported bike thefts over the busy summer months.

Additionally, over 900 bikes were registered with Project 529, a free bike logging service app endorsed by the Vancouver Police Department.

“We are pleased that our teamwork has had such a positive effect on the Granville Island experience for our bike-riding visitors,” said Scott Fraser, spokesperson for Granville Island, in a statement. “Our results have shown that by working together, we can make truly impactful positive change in our community.”

Other initiatives to prevent bike thefts include bait bikes placed by the police, signage at bike racks that educate cyclists of the appropriate and effective use of locks, and increased visible bike parking.

Across Vancouver in recent years, bike thefts have been on the rise. In fact, thieves  increasingly prefer to steal bikes given that certain bikes are worth as much as certain models of older cars.

Furthermore, police will attempt to find the stolen car immediately, whereas stolen bikes are much less likely to be investigated.

Thieves carry a significantly greater risk with stealing cars considering many bikes are the same value, difficult to trace, and very easy to sell.