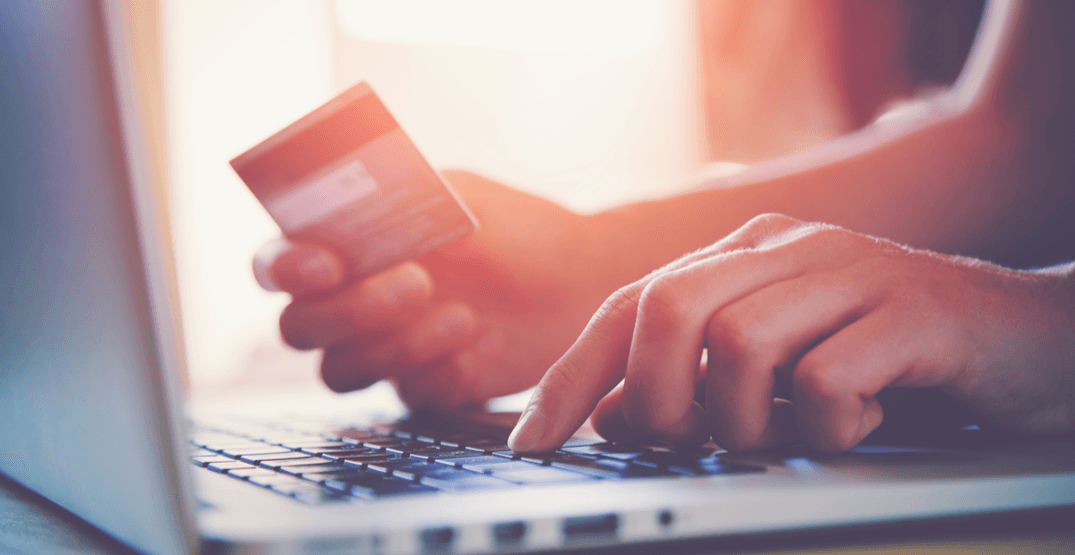 North Vancouver RCMP were able to prevent a loss of over $9,000 from a local senior who was scammed by a fraudster pretending to be her grandchild.

According to a release from RCMP,  the woman was contacted by the fraudster who claimed to be her grandson.

He convinced her that there was an emergency and he needed her to send him cash. He provided her with instructions on how to send the money and told her not to speak to anyone about the incident.

After the money was sent, the woman became suspicious and she contacted police. Mounties say they were able to step in and stop the delivery in time and the cash was returned to the woman.

Sgt. Doug Trousdell with North Vancouver RCMP says officers were “gratified to be able to get the money back in this case.”

“Unfortunately this isn’t the first time we’ve seen this particular scam. It’s despicable that someone would target a senior citizen in this way, preying on their kindness.”

RCMP say the investigation is ongoing.