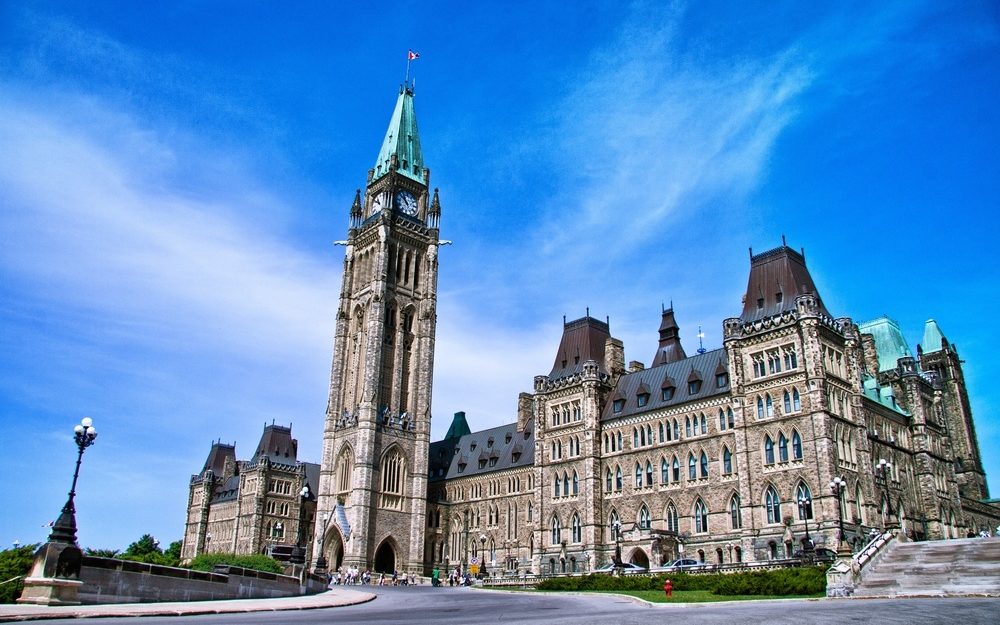 Exactly one week before 4/20, the Canadian government has announced that they will be making an important announcement today, April 13.

In a notice to the media, the government has outlined a press conference will be taking place at 12:05 pm EST today and will be available for streaming on both Facebook and Periscope.

Yesterday Parliament saw the introduction of a new government bill entitled “An Act respecting cannabis and to amend the Controlled Drugs and Substances Act, the Criminal Code and other Acts.” Combine that with Prime Minister Trudeau’s commitment to legalize marijuna in Canada by July 1, 2018, and today’s announcement should come as no surprise.