When I visited Toronto last summer after moving abroad four years ago, I met up with a former colleague who suggested we indulge in an afternoon laze around Trinity Bellwoods Park.

“Let me just stop in here real quick,” she said as we approached a nondescript Queen West storefront along the way. “Never been here but got the address from a friend.”

The interior was a desolate husk with the exception of a complementary barren desk behind a teller window, where a lady sat who’d been smiling since the previous Tuesday.

She threw some small talk our way – the most vigilant of which was an inquiry about the weather beyond her lair – before motioning towards a door to her left. We walked through with as much enthusiasm as the setting could muster. On the other side was a Bizarro World to our preceding five minutes. Glass jars of marijuana lined shelves like sneakers at a Foot Locker, each labelled with a name that invited equal parts intrigue and concern – AK-47, Platinum Girl Scout Cookies, Alaskan Thunder F*ck. There was a boisterous atmosphere, and a considerable crowd.

My colleague ordered a remarkable amount of a very capable sativa, we sauntered to the park, and I returned to Europe telling all my friends that Toronto is a now a place where you can buy grade A weed over the counter like you would a bag of Big League Chew at a convenience store.

What I didn’t realize then was that this dispensary was operating illegally – as were countless others like it.

In 2015, Justin Trudeau ran a political campaign on a platform that included legalizing marijuana. The timeline for introducing legislation, however, was about as clear as a post-bong hit explanation of why pluto isn’t a planet anymore. The earliest indication was that we would see legislation to officially legalize marijuana in “early 2017.” As we learned a few weeks ago, the federal government is now set to legalize it by July 1, 2018.

That has put cannabis entrepreneurs – looking to plant their seed in an industry that’s expected to generate up to $10 billion a year – in a two-and-a-half-year grey area. Legalizing marijuana isn’t something you want to rush, but just as the government needs time to figure out how this whole thing is going to play out, suppliers need time to set up their chain. If anyone understands the importance of brand loyalty and customer acquisition, it’s someone trying to convince the 30 per cent of Canadians who say they’d smoke weed if it were legal that their Granddaddy Purple has the market’s highest chance of strapping you to a sofa and finally watching The Wire in its entirety. (Can recommend).

By repeatedly pushing back the timetable for legislation without provisional measures in the meantime, Trudeau has put those on all sides of the issue in precarious positions.

Dispensaries that have opened with the expectation to sell in the near future are now increasingly subject to police raids. Trudeau has even urged police to criminally charge dispensaries not authorized to sell cannabis for medical purposes. Less than two weeks ago, four Toronto dispensaries were raided in a single day, and there are now too many high-profile crackdowns to keep up.

Police, meanwhile, are legally obligated to raid dispensaries – such as the one I strolled into last summer – knowing full well that they will continue to operate and any further legal action will be dismissed by the courts. Without an interim law enforcement strategy, Trudeau has tied up valuable municipal resources in a futile effort.

Politicians are getting equally frustrated with the uncertainty. Liberal Premier Kathleen Wynne and Progressive Conservative Leader Patrick Brown have both urged for “clarity” around marijuana legalization, while NDP Leader Andrea Horwath has described the situation as having “more questions than answers.” These concerns were raised in September of 2016, and despite Trudeau’s pledge to move towards fully legalization by next July, the situation remains murky. 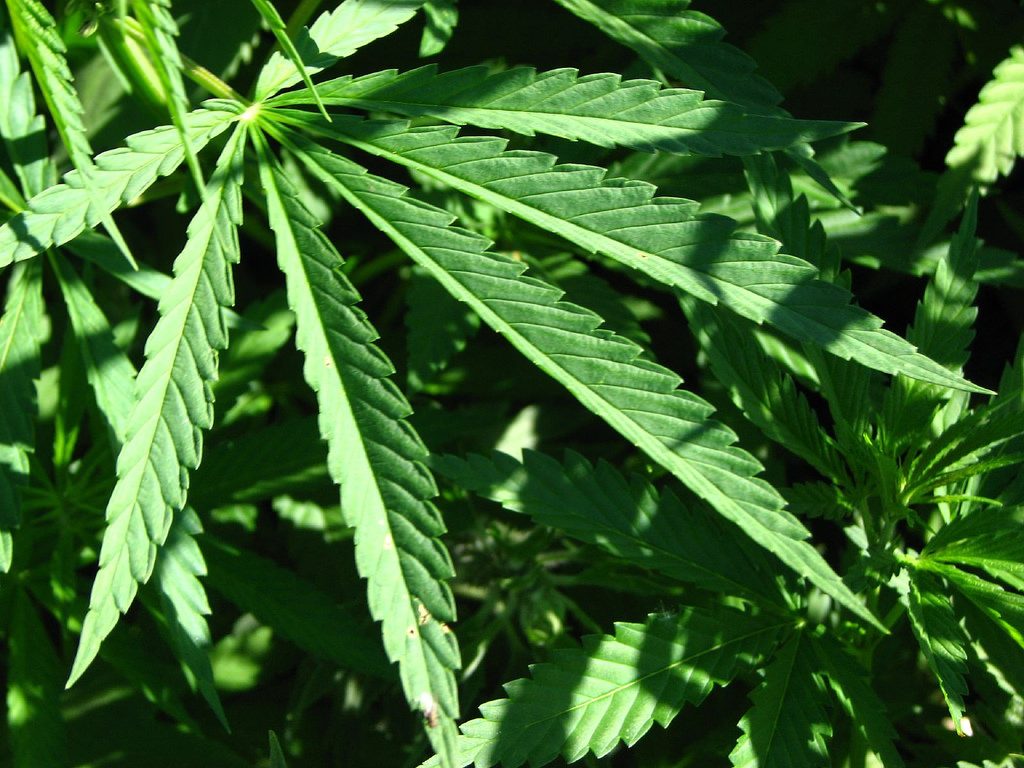 Canada’s cannabis laws dictate that possessing and selling marijuana for non-medical purposes is still illegal in the country. Currently, there are 30 licensed producers around the country registered under the Marijuana for Medical Purposes Regulations (MMPR), 23 of which are able to sell directly to patients – by mail order only. Around 30,000 patients have permission to grow their own product at home

Critics say that only a fraction of the estimated number of medical marijuana users are served by this system, and that so-called storefront dispensaries should be regulated for quality and client screening instead of being prodded along until proper legislation is enacted.

On April 10, Trudeau will officially announce his plan to legalize cannabis by the time Canada turns 151 years old. While he has failed to deliver on his initial timeline, it will hopefully stabilize the quasi-legal abyss his hazy rollout has created.