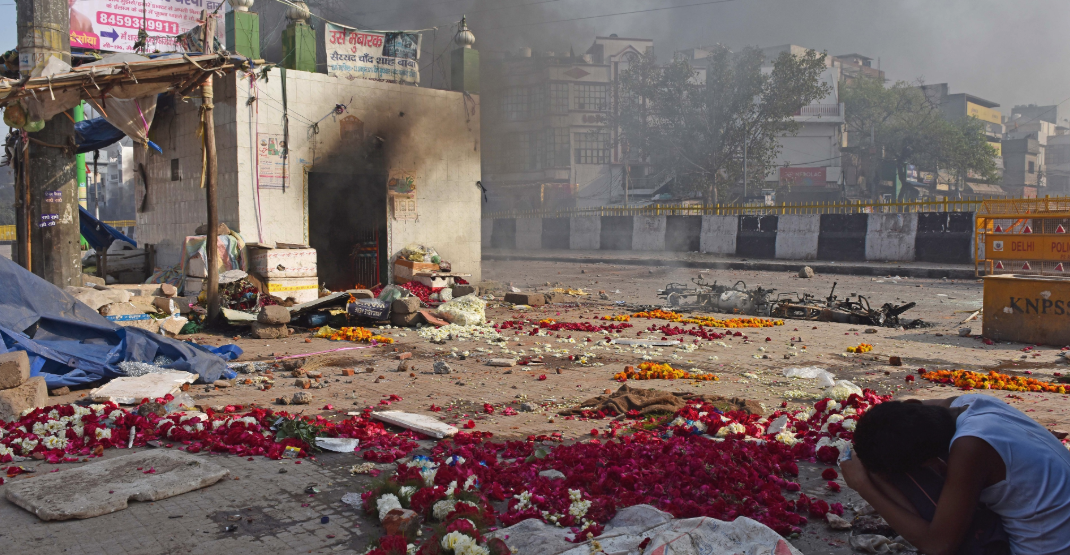 The federal government is asking Canadians to “exercise a high degree of caution” when travelling to Delhi, India, because of deadly riots currently taking place in the country’s capital.

“Demonstrations against new citizenship legislation are taking place in parts of the country. Violent clashes have occurred between demonstrators and security forces,” states the Government of Canada.

The violent clashes are taking place between Hindus and minority Muslims following the amendment of Indians citizenship law that makes it easier for non-Muslims from Afghanistan, Bangladesh or Pakistan, to gain Indian citizenship.

According to reports, the death toll in Delhi has reached 38 and has left hundreds injured.

The Canadian Government notes that Section 144 of India’s Procedure Code — which prevents gatherings of more than four people — has been implemented in some areas.

“Other restrictions may be put in place without notice,” states the advisory.

Travellers should also expect disruptions to transportation and Internet and cellular service and are being asked to monitor local media for updated information on locations affected by demonstrations.