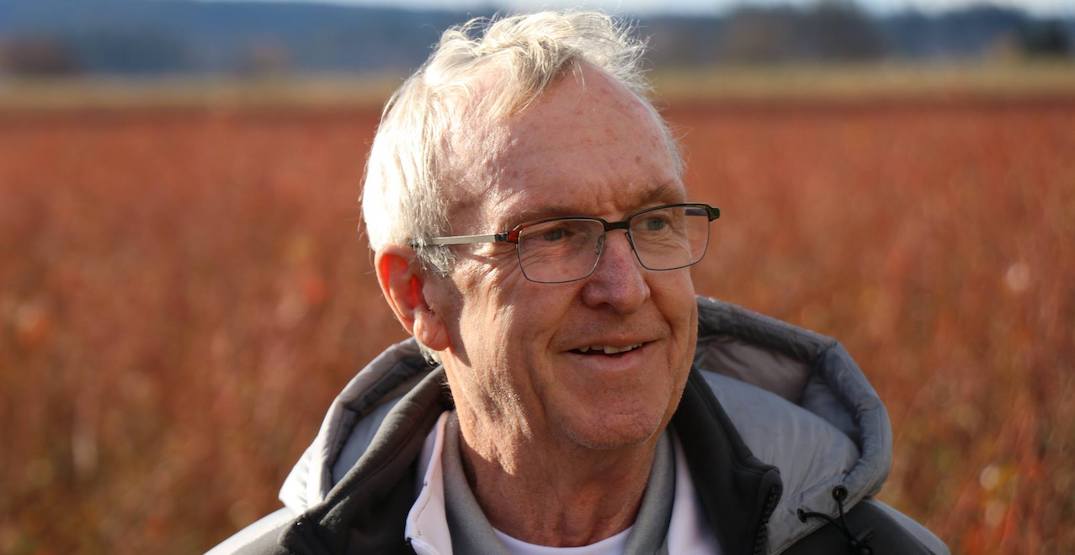 Gordie Hogg, a former prominent provincial and federal politician representing Surrey, has announced his candidacy for mayor under the Surrey First party in the upcoming civic election.

The party was previously a powerhouse in Surrey’s municipal politics for a decade, initially led by Mayor Dianne Watts and then Mayor Linda Hepner.

Surrey First’s representation in City Council is currently limited to just one of the nine seats in the body, held by Linda Annis — a result of the party’s collapse in the 2018 civic election as a result of Doug McCallum’s Safe Surrey Coalition.

If elected in the October 15, 2022, civic election, Hogg would become a two-time mayor of two different municipal jurisdictions. Prior to provincial politics, Hogg was a White Rock city councillor from 1974 to 1984, and then he served as the mayor of White Rock from 1984 to 1993.

Surrey First’s early platform directions include making City Council deliberations more accessible, opening the controversial decision to transition from the Surrey RCMP to the City’s Surrey Police Services to public input, and slowing down the pace of property tax increases.

“Linda Annis is often described as the adult in the room at city hall, and she is the only Surrey councillor who actually ran on giving Surrey voters a referendum on policing, and we want to follow through on that commitment if we’re elected,” said Hogg.

“We will give people all the facts about costs so far and what it will cost to carry on, then let Surrey residents decide who will police their city. Meanwhile, there will be plenty of catch up to do because Surrey has not hired a single new police officer over the past four years, even though the city has attracted thousands of new residents.”

In the race to become the mayor of Surrey, Hogg joins incumbent McCallum, Jinny Sims of the new Surrey Forward party (currently the BC NDP MLA of Surrey-Panorama), and Sukh Dhaliwal (currently the Liberal MP of Surrey-Newton).