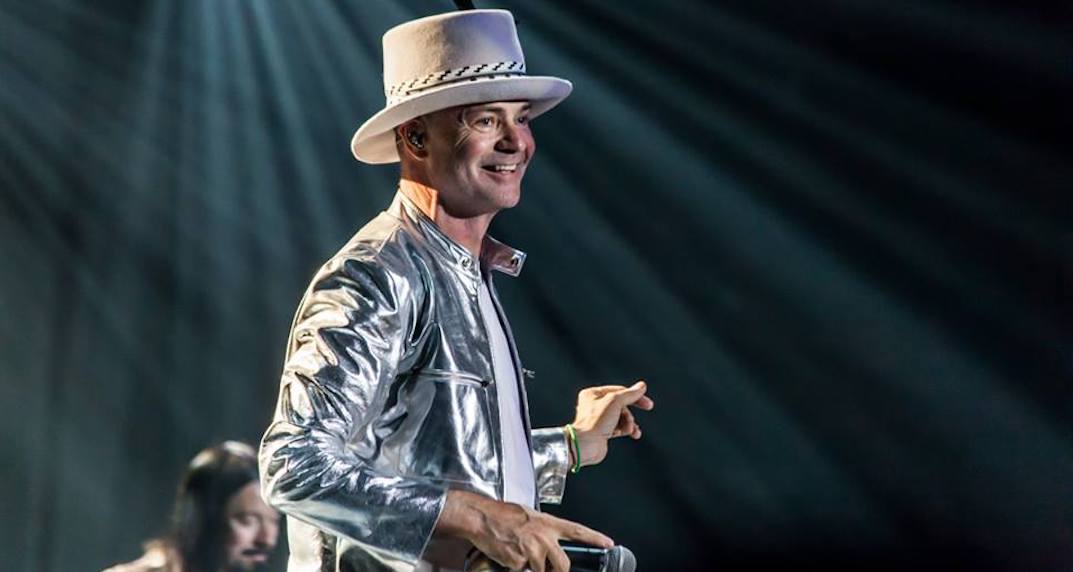 Downie’s family released a statement on Wednesday morning, saying that Downie passed away on Tuesday night.

“Gord knew this day was coming – his response was to spend this precious time as he always had – making music, making memories and expressing deep gratitude to his family and friends for a life well lived, often sealing it with a kiss… on the lips,” reads the statement.

Downie announced he had brain cancer last year, before embarking on a final tour with The Hip. The lead singer was diagnosed with glioblastoma – an aggressive type of brain tumour, and soon after he started a fund for brain cancer research at Sunnybrook Hospital, appropriately called the Gord Downie Fund for Brain Cancer Research.

In the family’s statement, they thanked Sunnybrook, along with Kingston General Hospital, Gord’s bandmates, management team, friends and fans.

“Thank you for all the help and support over the past two years,” they said.

The Downies added that Gord lived many lives.

“As a musician, he lived ‘the life’ for over 30 years, lucky to do most of it with his high school buddies. At home, he worked just as tirelessly at being a good father, son, brother, husband and friend,”the statement concludes. “No one worked harder on every part of their life than Gord. No one.”