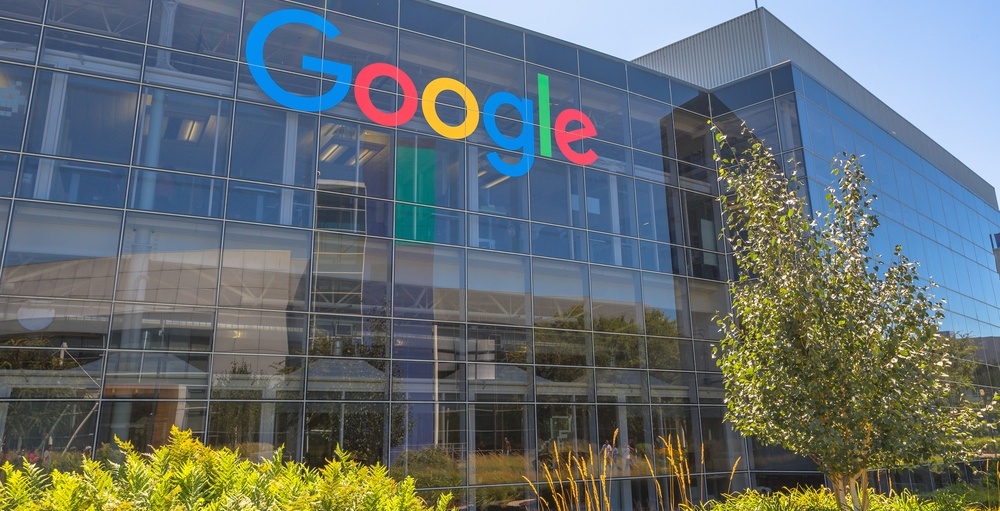 Google is closing its social network, Google Plus, following the discovery of a security breach this past spring, in which up to 500,000 customers (between 2015 and 2018) had their information exposed.

The vice president of engineering, Ben Smith, confirmed in a ‘Safety and Security’ blog post that the company had detected a security bug in March that impacted the profiles of close to half a million users and their information.

Google said the flaw was patched immediately and that there was no evidence that the leaked information was used by any third-party developers.

Despite the security gaff, Google officials opted not to disclose the problem at the time over fear of intense criticism akin to what Facebook went through after its privacy problems. There was no mention in the post as to why they decided to wait until Monday to confirm the breach.

Google also announced that, “we cannot confirm which users were impacted by this bug.”

According to the blog post, the Google Plus data that was potentially exposed included names, email addresses, occupations, date of birth, profile photos and genders.

The company will begin to wind-down the network over a 10-month period, allowing users time to wipe their profiles clean and take down additional information.

The company will modify its app and permission settings in order to promote better security, moving forward.

“To give people a full opportunity to transition, we will implement this wind-down over a 10-month period, slated for completion by the end of next August,” said Ben Smith, Google’s Vice President of Engineering. “Over the coming months, we will provide consumers with additional information, including ways they can download and migrate their data.”