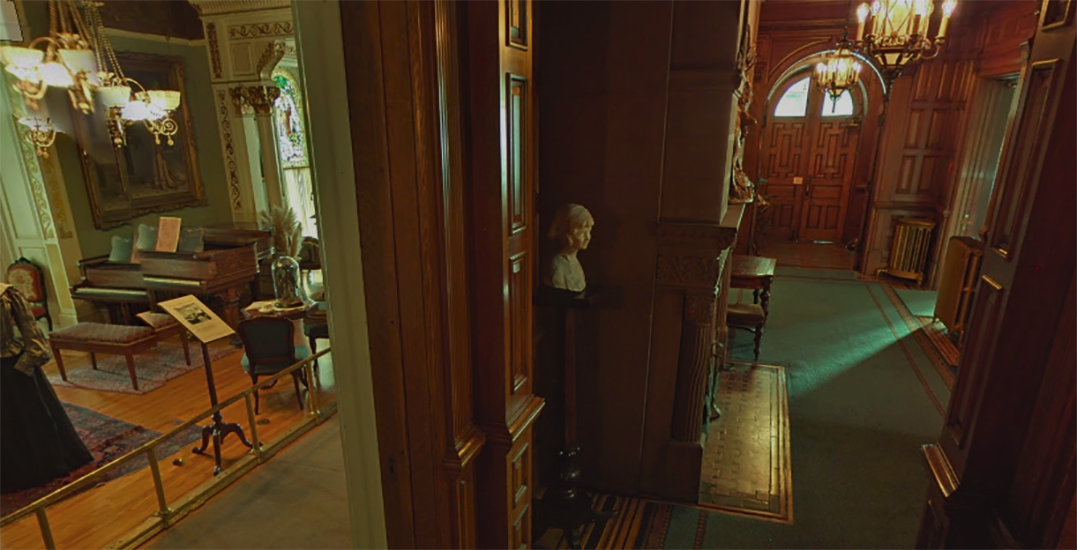 Behind some incredible landmarks and astonishing natural beauty, Canada is much spookier than one might think.

The Darke Hall was built in the 1920s and has since become a relic for the performing arts. While it’s still commonly used today, many people have reported seeing the ghost of Francis Darke – the building’s namesake – watching performances.

The popular seafood restaurant was once the city’s first morgue for bodies, including the remains of two horrifying events – the Halifax explosion and the Titanic. Employees and guests alike have reported sounds of footsteps, flickering lights, taps mysteriously turning on, and a woman crying. 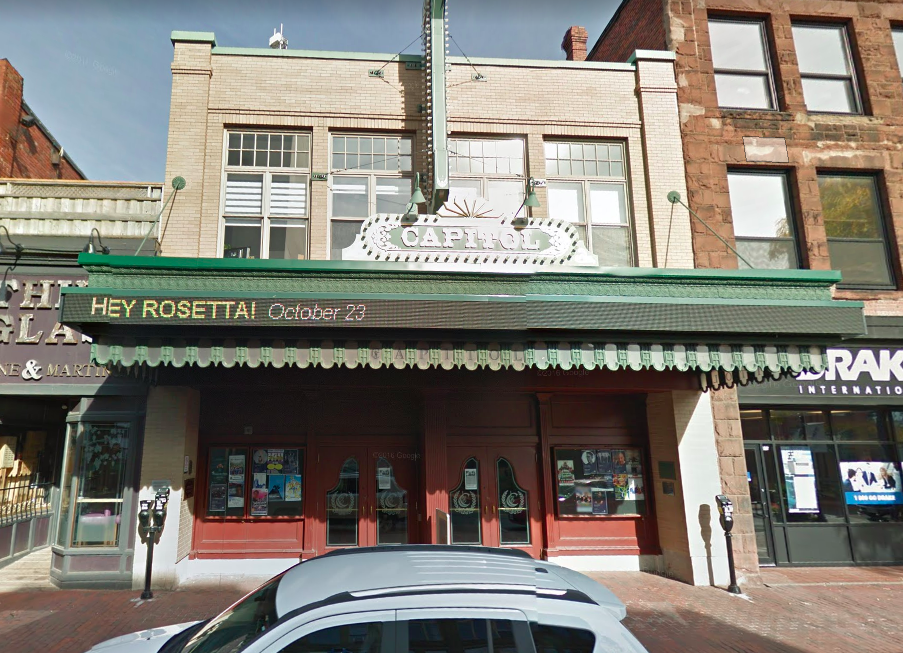 Visitors have reported two ghosts, both of whom tragically lost their lives at the theatre. The first was a firefighter who died while responding to a fire in 1926 after the main stage fell on him – it’s said that his presence is felt when there are cool breezes through the theatre. The second is a little girl who died after falling down a flight of stairs. 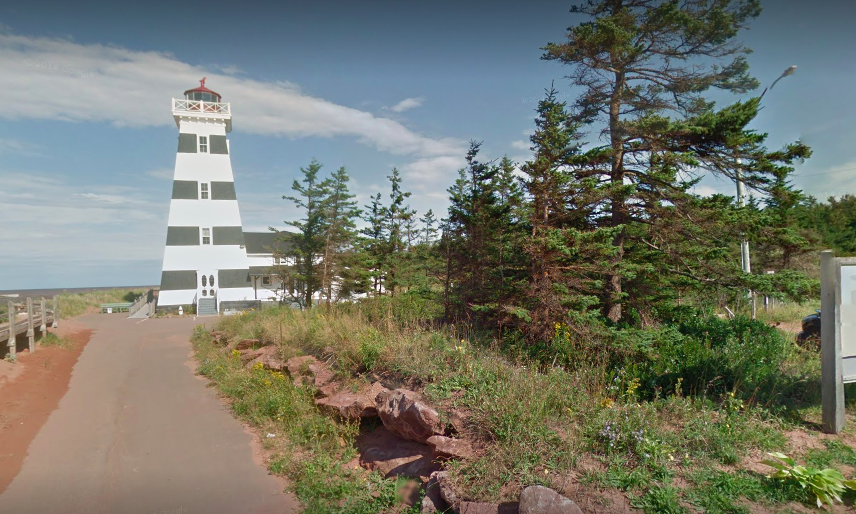 Canada’s first lighthouse inn is known to be haunted by its original keeper, William MacDonald. MacDonald is often seen roaming the halls of the inn and phantom ships have been seen at a distance off the coast.

After hearing of the death of her husband, it’s said that a guest hung herself in the closet of room 202. Rumour has it that she continues to haunt the room while waiting for her husband to return, appearing to guests in a clock, wandering over the edge of their bed.

Staff have also reported blood dripping down the walls of Room 202, as well as a woman crying in the corner of the hotel lobby.

The most notable ghost sightings include a young bride, who died in the hotel after breaking her neck on her wedding day, and retired bellhop Sam Macauley, who mysteriously died after announcing his retirement. Both are believed to haunt the hotel in a wedding dress and a bellhop uniform, respectively. 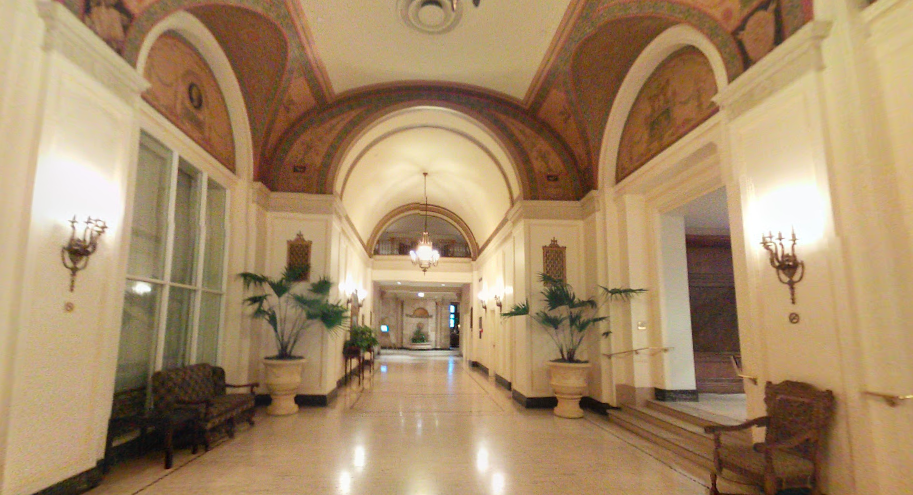 The Fairmount Château Laurier was commisioned by business tycoon Charles Melville. He would never see the completion of the building, however, as he died aboard the Titanic just days before the hotel’s grand opening. It’s believed that his spirit returned to the hotel and has since never left.

It’s the location of one of the most famous battles in Canadian history, giving way for handfuls of sightings of ghostly soldiers throughout the fields and tunnels. Visitors also report the faint smell of cannon smoke, as well as other sights and sounds of the battle. 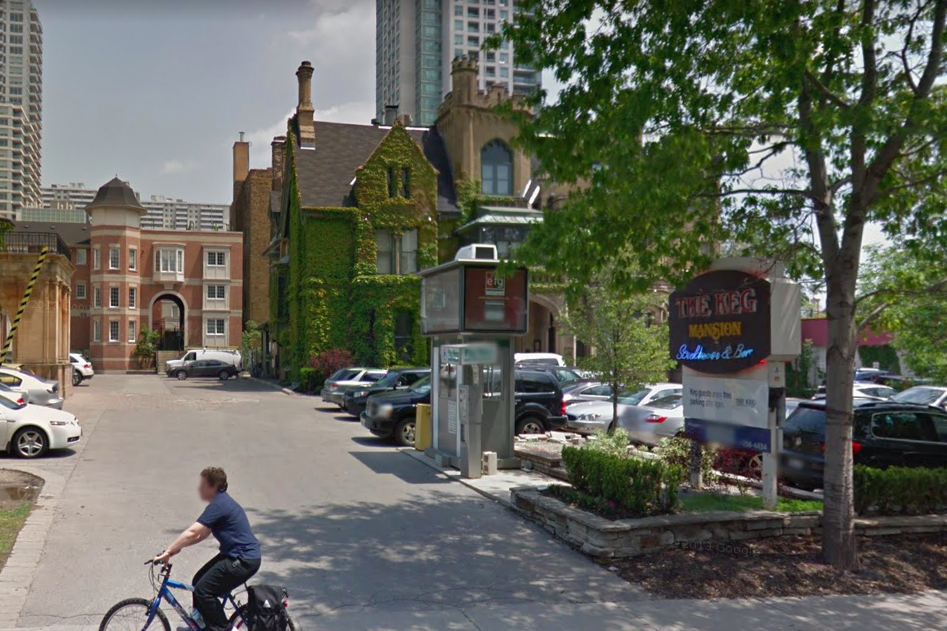 Before the Keg took over the Massey Mansion, one of the family’s maids hung herself in the main foyer. Visitors report sightings of the maid hanging from a rope, footsteps of children running on the upper floors, and an eery presence in the second-floor women’s washroom. 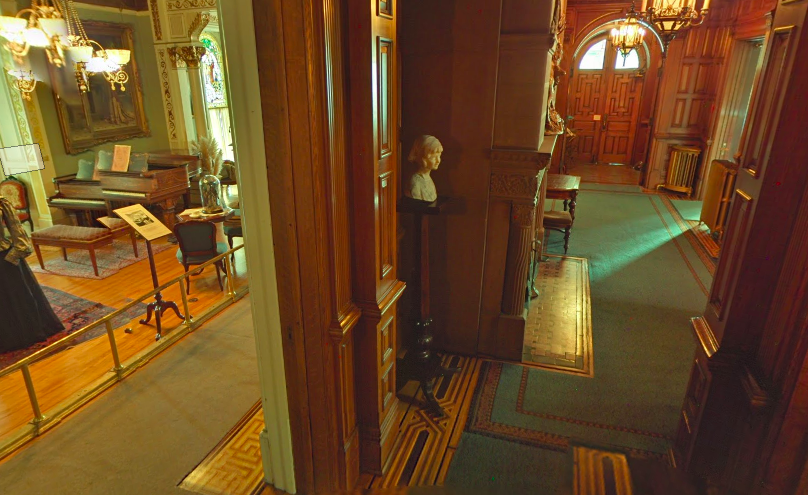 The Craigdarroch Castle stands on a magnificent hill overlooking Victoria. Built by Robert Dunsmuir, the house was still under construction when he died in 1889. Since his death, however, rumours of paranormal activity have bubbled. People report a piano that plays itself, a ghostly woman in white, and objects moving on their own.