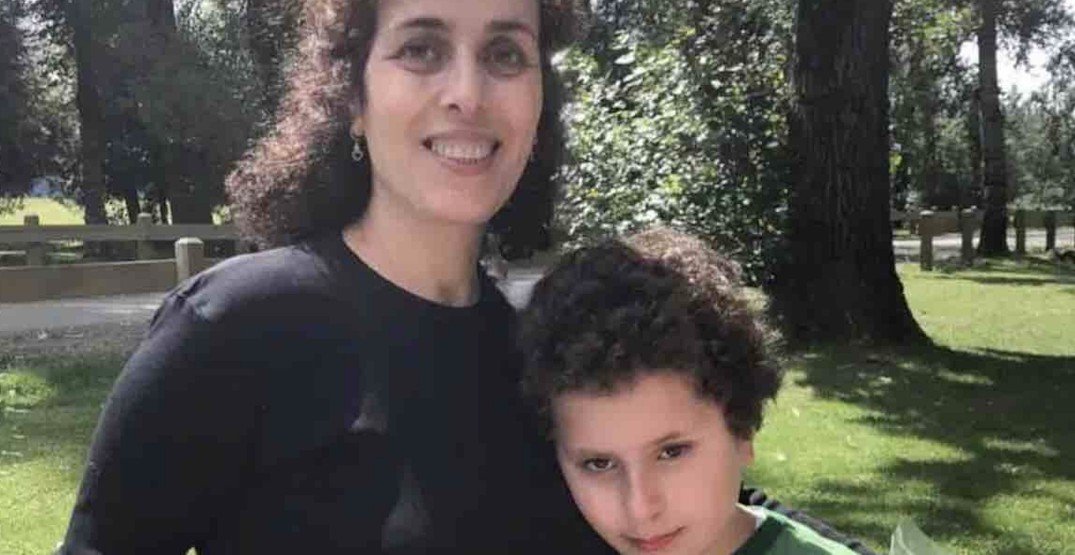 A GoFundMe Page has been set up for the family of mother and son who died in a North Vancouver townhouse fire on Monday.

Now, friends and community members are rallying behind the family to pay for funeral costs and other expenses.

“I’m making this page to raise money to cover their funeral expenses for [the family’s] lost ones being [the] mother and younger brother,” wrote fundraiser organizer Dorsa Pedroud on the GoFundMe Page.

“Also to help them rebuild their lives. I know that nothing is going to bring them back but that’s the least we can do for them.”

Another GoFundMe has been set up for all of the displaced victims.

Regarding the tragic fire in Lynn Valley; fire investigation is still ongoing. Cause of fire has not been determined. NV District Fire and NV RCMP are working with a structural engineer to ensure the building is stabilized for entry to complete the investigation. @NVanDistrict

North Vancouver RCMP says the fire investigation is still ongoing and the cause has still not been determined.