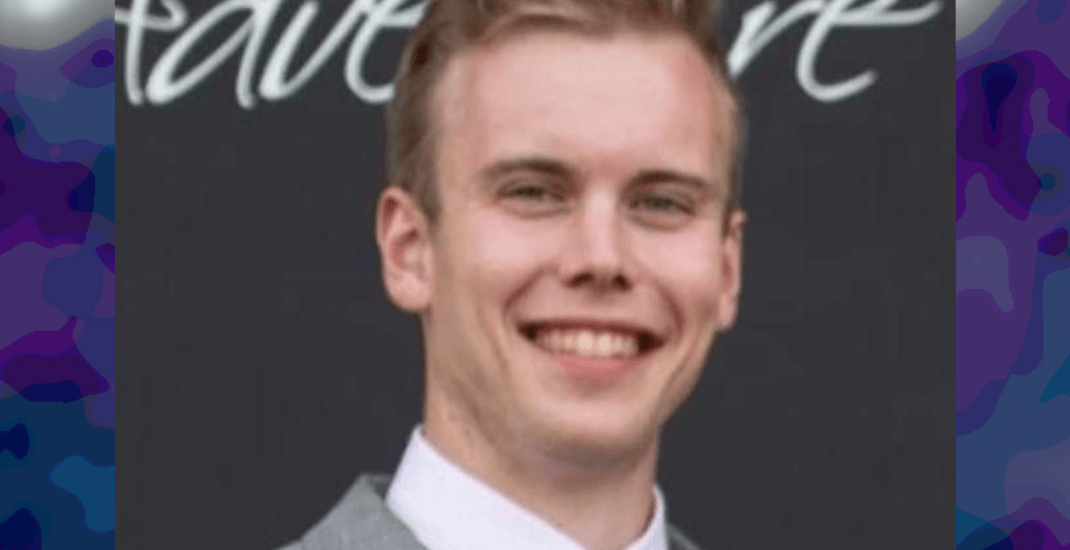 Tributes and condolences are pouring in for a young Vancouver Island man who died from rabies after coming in contact with a bat.

According to a GoFundMe page, Nick Major worked as a valued” instructor at Cascadia Martial Arts in Parksville for many years. 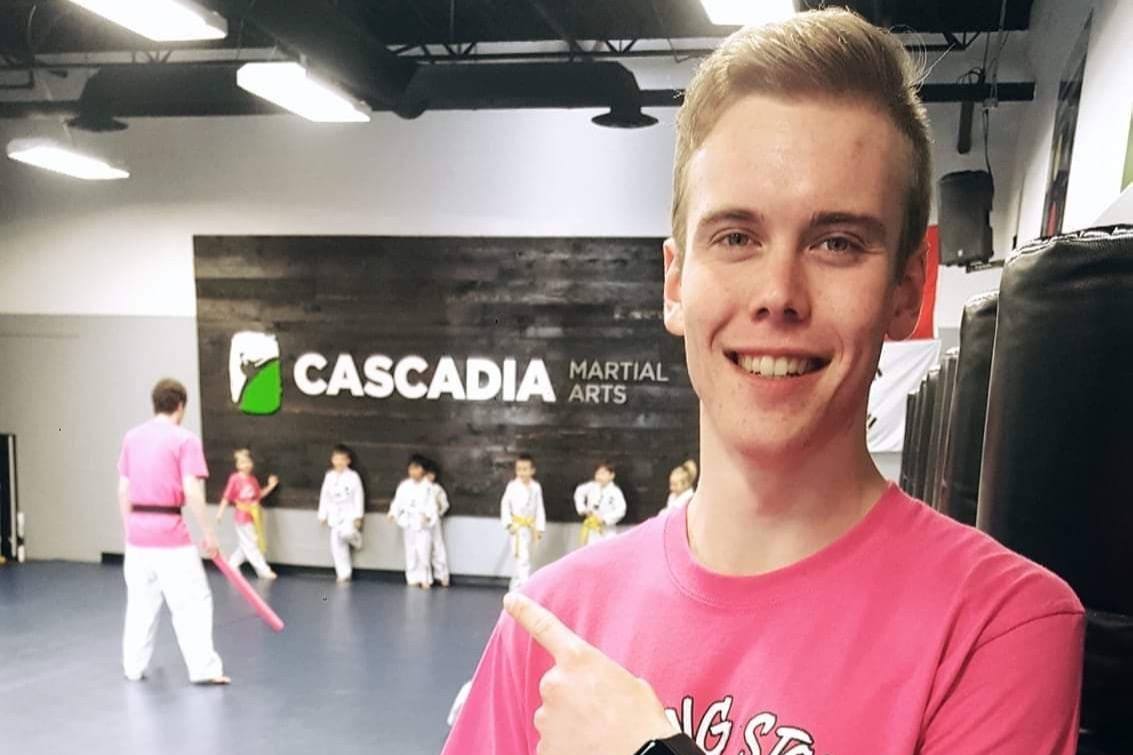 The fundraising page was set up while Major was at St. Paul’s Hospital in Vancouver,  fighting for his life.

According to Dr. Bonnie Henry, provincial health officer, Major was in contact with a bat during mid-May.

The most recent update on the page confirmed Major’s passing. “Nick was an inspiration to everyone, and his memory will continue to inspire others as we remember him. This was such a shocking and unbelievably devastating loss for Nick’s family.”

The donations will now go towards Major’s funeral costs.

According to the Ministry of Health, the most recent case of human rabies prior to this took place 16 years ago, in 2003.