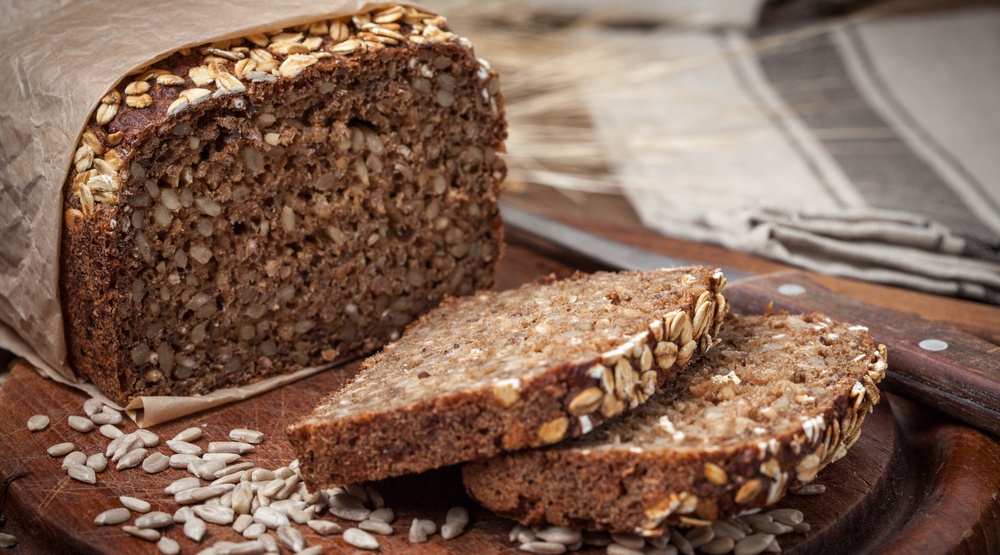 Whole Grain rye bread with seeds on a wooden board/Shutterstock

You’ve heard it, and you’ve probably used it.

“Gluten free” has become a trendy catch phase for those avoiding gluten in order to strengthen their heart health and be their best selves.

If you’re one of these people and you’re not suffering from celiac disease, we’ve got some news for you.

In the words of the immortal DJ Khaled…congratulations, you’ve played yourself.

According to a study from the Harvard Medical School published in this week’s issue of The BMJ, gluten free diets aren’t doing much for anyone who isn’t suffering from the autoimmune condition where gluten triggers painful inflammation and intestinal damage.

In fact, the new study has deduced that avoiding the storage protein found in rye, barley, and wheat will not lower your risk of heart disease, it may actually pose health concerns.

It advises that avoiding gluten altogether “may be nutritionally suboptimal.”

The study, led by an associate professor of medicine at Harvard, Dr. Andrew Chan, used data from over 100,000 health professionals over the span of 26 years to assess the connection between gluten intake and its relationship with coronary heart disease in individuals. 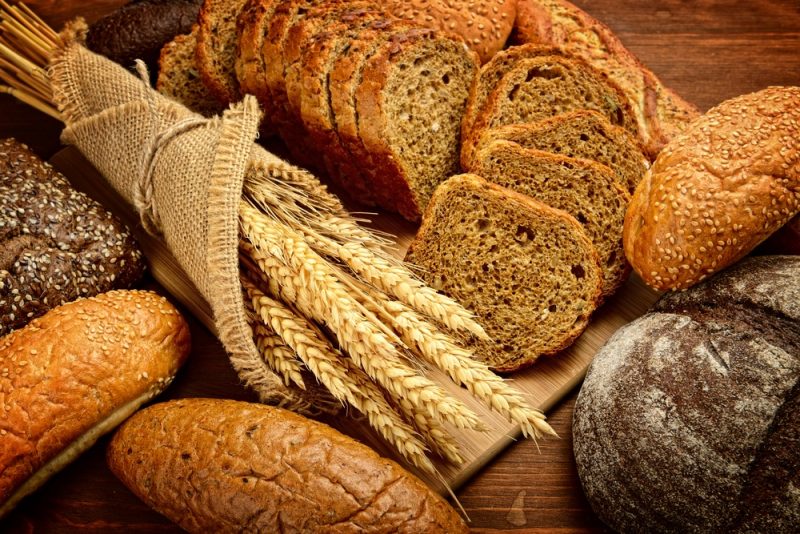 Findings conclude that eating gluten doesn’t automatically mean adverse health effects. The study states “the promotion of gluten free diets among people without celiac disease should not be encouraged.”

That’s not to say that eating gluten regularly is okay for everyone; the conclusion also advised that for those suffering from gluten sensitivity, it’s not unreasonable to minimize intake of gluten.

But basically, a little bit of gluten never hurt nobody.

So there you have it folks, you’ve officially been bamboozled. It turns out avoiding gluten completely doesn’t do much other than put you on the bandwagon.