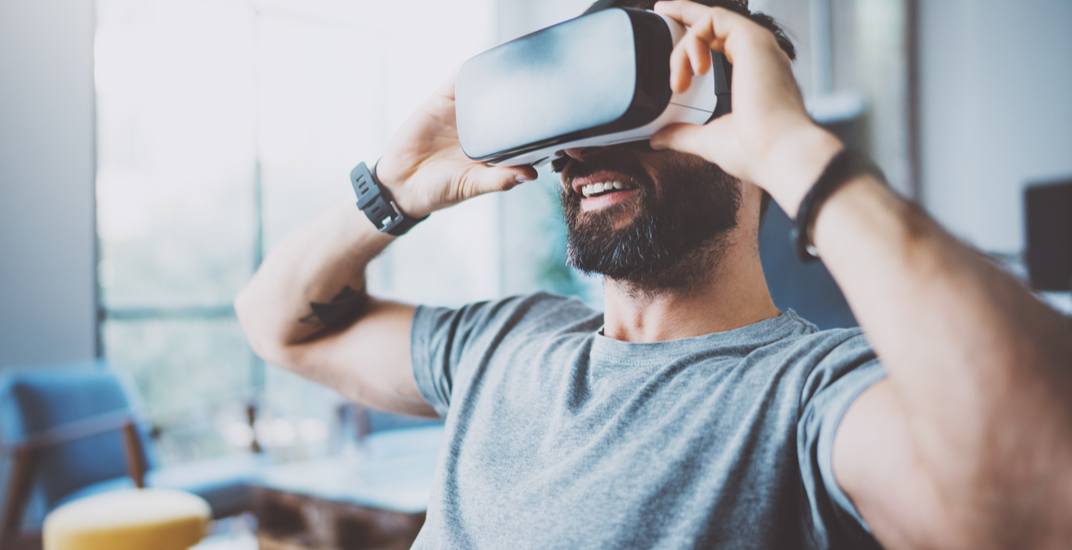 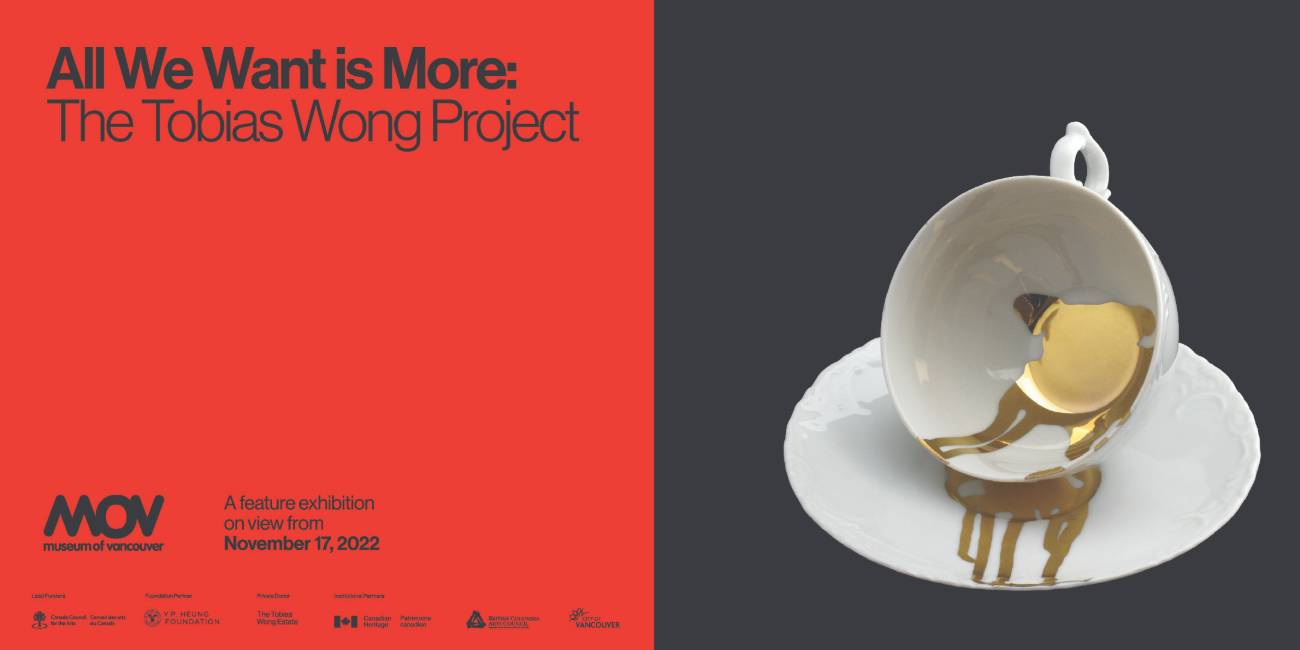 A huge global VR/AR summit is coming to Vancouver later this year.

Hosted by the VR/AR Association (VRARA), the summit is scheduled to land in the city this September at the new Parq Vancouver.

According to organizers, the event will “bring together world leaders in the space of VR/AR/MR/XR to discuss… immersive technologies.” It will feature keynotes, industry tracks, workshops, creative hubs, demos, exhibits, breakouts, and amazing VIP events.

“The growing VRARA member base and thousands of registered companies have been asking for this type of interactive and innovative conference.”

The event itself is designed to bring together both industry-leading solution providers, “as well as the brands and companies looking to deploy these types of technologies,” said VRARA’s Global Director, Kris Kolo.

Anne-Marie Enns, the executive producer of the event, said she is “very excited” about the upcoming summit. “This will be the largest, and best show of its kind in Canada.”