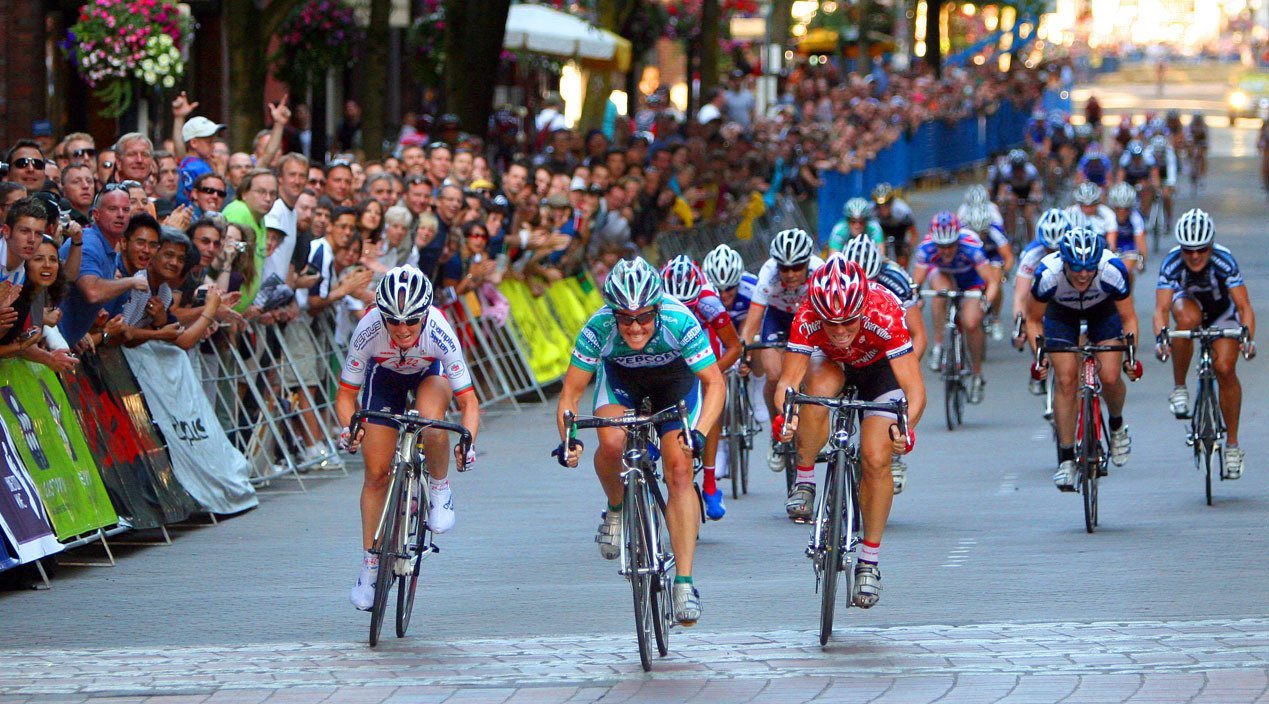 If you feel the need, the need for speed, then hit the streets of Vancouver this Wednesday evening for the Global Relay Gastown Grand Prix.

The race is a chance to watch world class athletes do something we all do – riding a bike – at incredibly fast speeds, bumping elbows and shoulders, with their wheels just inches from each other.

With riders flying by at 50 km/h, spectators can also expect a few crashes. 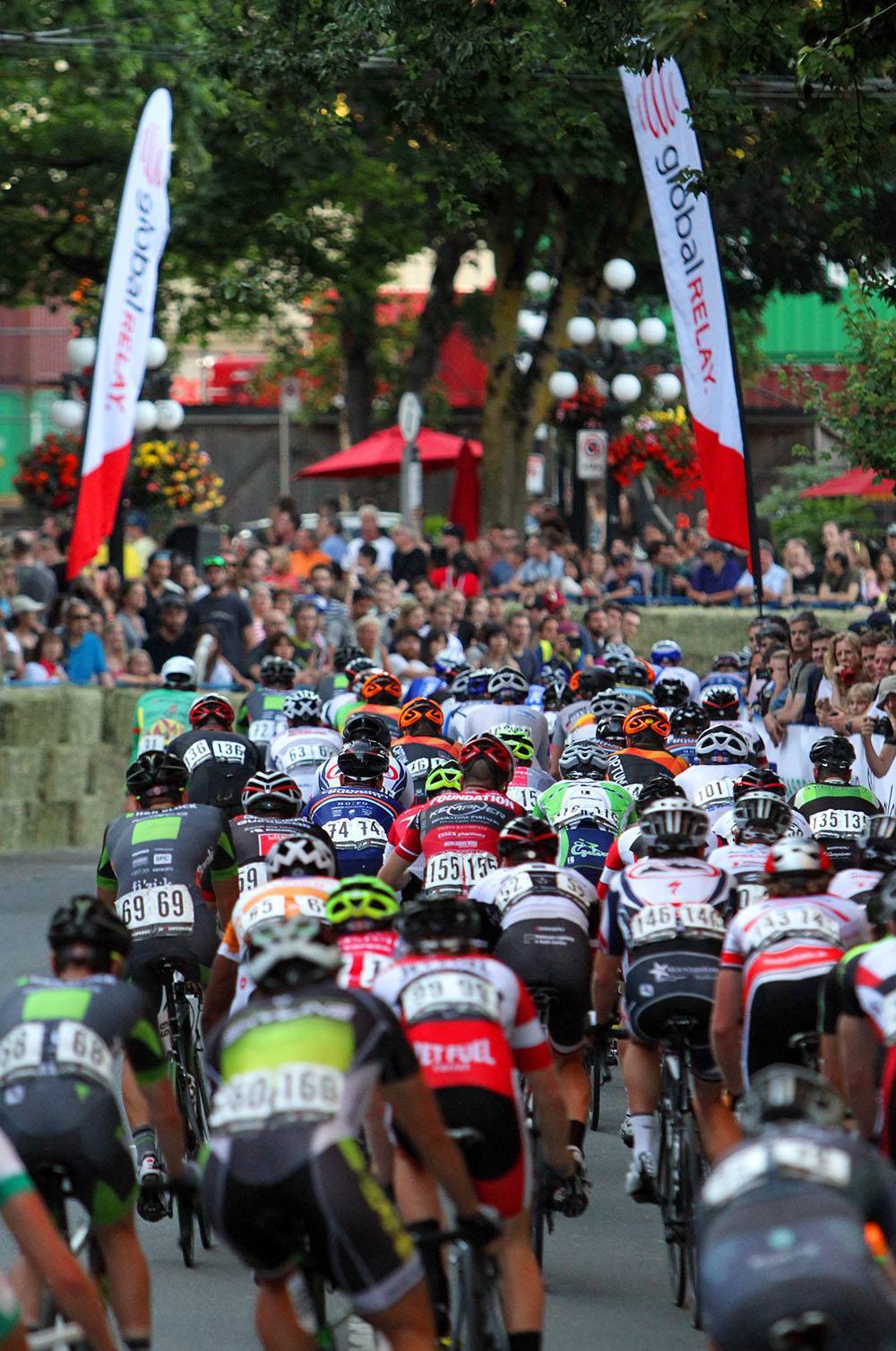 The Gastown Grand Prix is part of BC Superweek, Canada’s biggest professional cycling series, which features more than $125,000 in prize money in eight races over 10 days.

Of course, Gastown’s unique race is famous for its bricks, cobblestones, signature hairpin turn, and historic downtown setting. It also has the largest prizes of any criterium in North America, with $50,000 up for grabs in total.

Since 2012, the race has also been sponsored and operated by Global Relay, a tech company in Gastown that has invested $2 million in the race over 10 years. 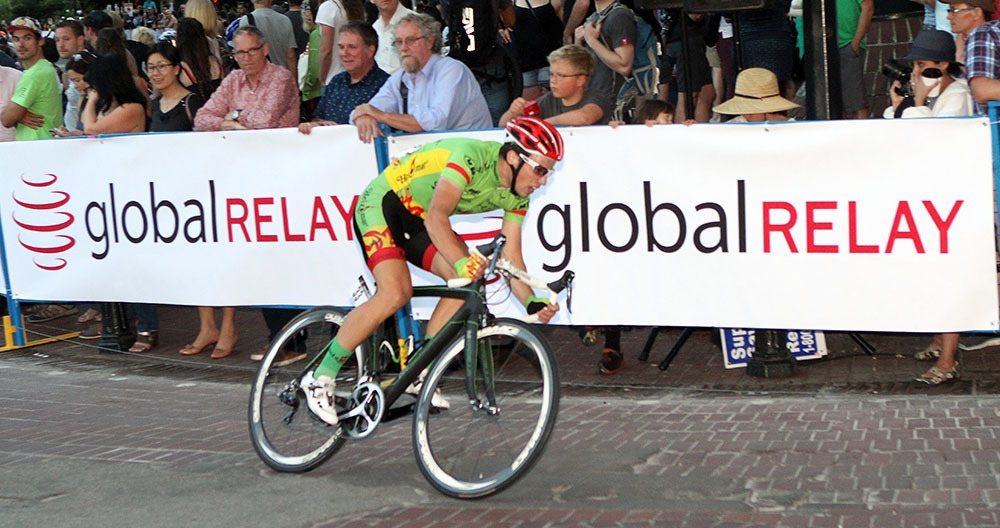 First held in 1973, the race now attracts the world’s top cyclists, and has been won by riders from Canada, the US, Australia, Italy, New Zealand, Germany and Sweden.

Come down on Wednesday to soak up the Gastown atmosphere, enjoy the thrills and spills of the unique race – and see if any more records are broken. 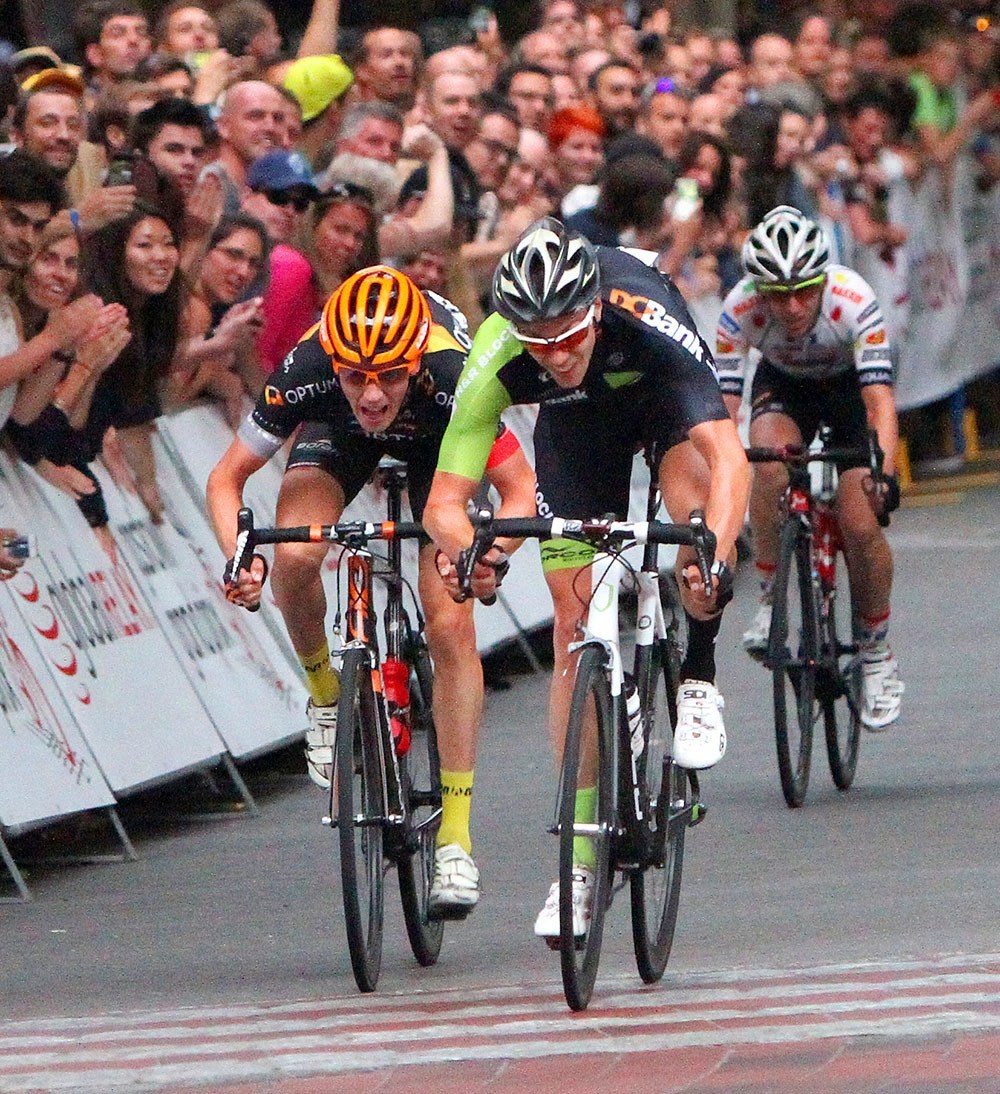 Where: Start/finish line next to Gastown’s steamclock. Spectators can line the route along Water, Cordova, and Carrall streets. 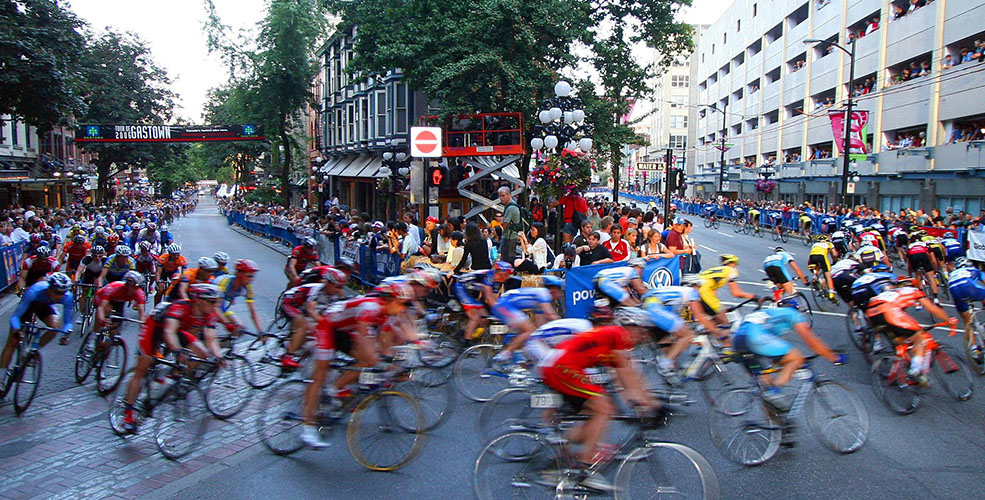