Vancouver’s premier bike race, the Global Relay Gastown Grand Prix, has a rich history that dates back to 1973. Fast forward to 2016 and the race has been given official Union Cycliste Internationale status for the second time since 2012.

Global Relay is the race’s title sponsor, which allowed the Gastown Grand Prix to undergo a multi-million dollar transformation and become the race with the richest criterium in North America five years ago.

Before it got to where it is today, it had more humble beginnings. Check out these 10 historical photos of the Gastown Grand Prix. 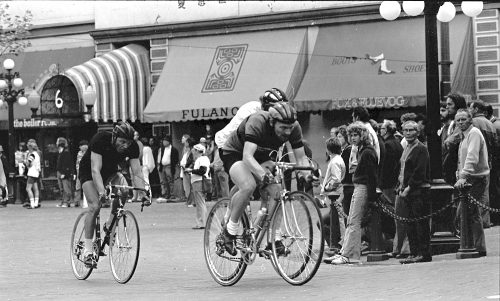 1973: Riders race by the original location of John Fluevog’s shoe store in Gastown, then known as Fox Fluevog. 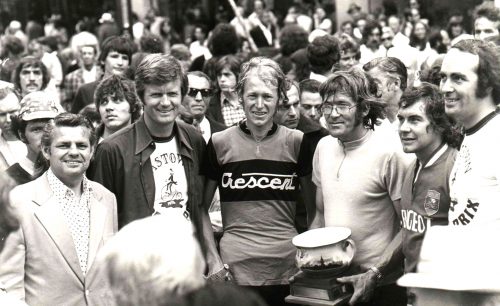 The first Gastown Grand Prix races featured a number of support events including media races, bed races and pennyfarthing races. The 1975 Gastown Grand Prix, shown here, also featured a celebrity race with Provincial MLA and former BC Lion Emery Barnes (left) getting off to a quick start ahead of Mayor Art Phillips (white collar) and other riders. (Photo by Lorne Ace Atkinson) 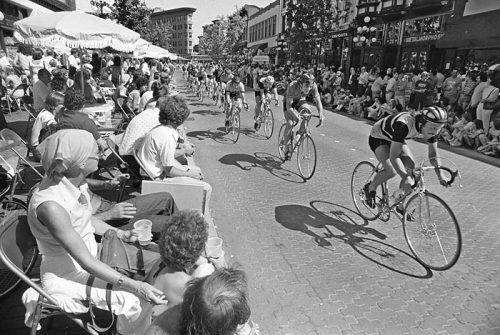 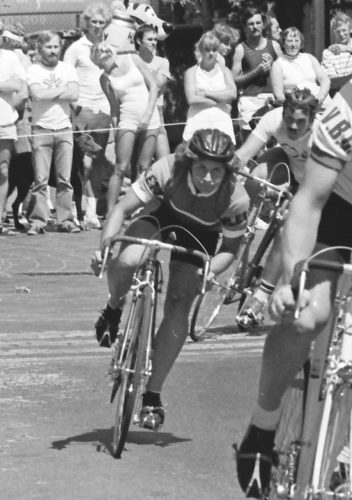 The great Dawne Deeley on her way to finishing as top woman in the 1979 Gastown Grand Prix. (Photo by Lorne Atkinson) 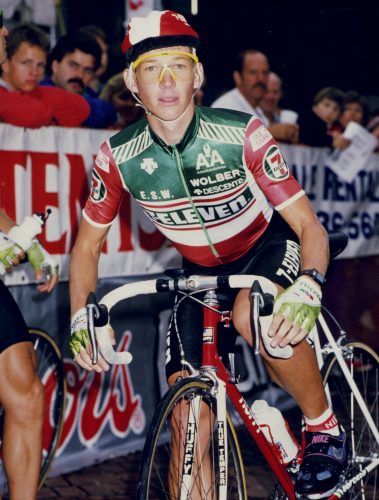 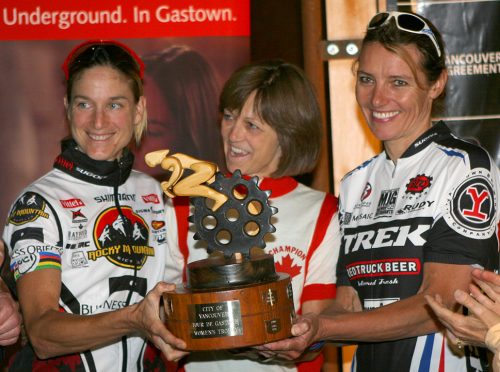 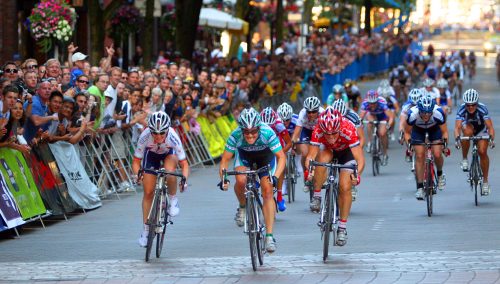 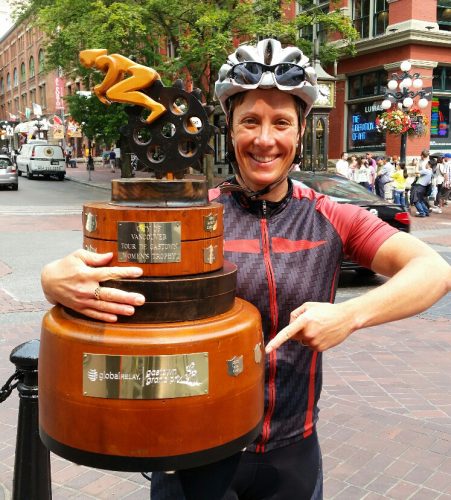 The great Gina Grain has three name plates on the women’s trophy, making her the co-record holder with Verna Buhler. 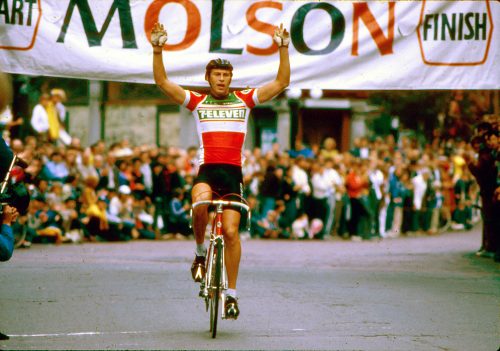 Ron Hayman won a record three Gastown Grand Prix races as a member of the great 7-Eleven team in 1981-1983. (Photo by Dave Mendenhall)