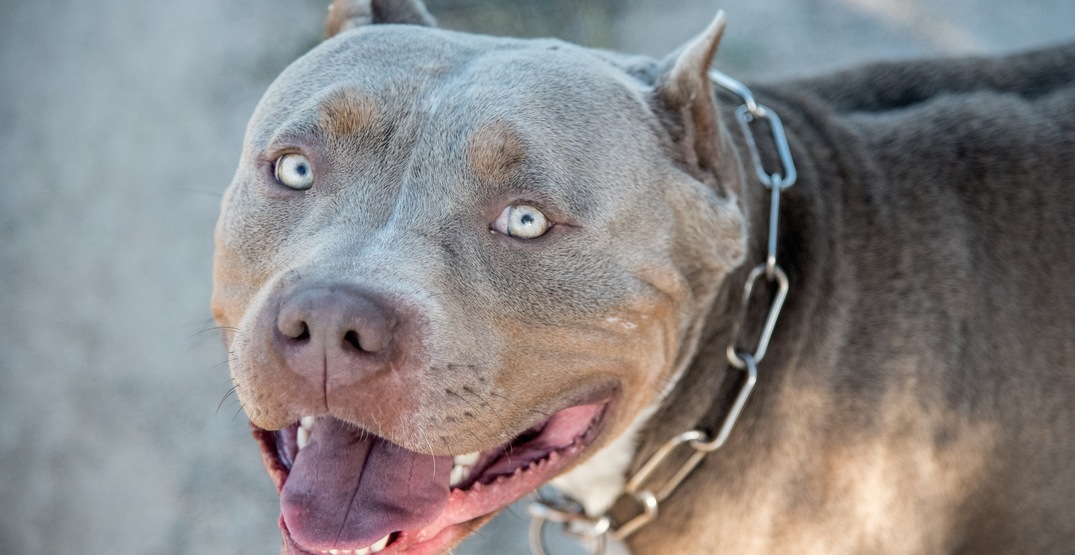 A three-year-old girl is in stable condition after being attacked by a pit bull in Vancouver on Tuesday morning.

Neal Wells, communications manager for the City of Vancouver, says that Animal Services received a call from the Vancouver Police Department this morning that a child had been bitten by a pit bull on the 1800 Block of East 55th Avenue.

An animal control officer arrived on scene shortly after and was informed by a VPD officer that the dog was off-leash next to its owner’s car.

It ran across the street and attacked the three-year-old girl who was getting into the car with her mother.

“The last update the City received is that the child is in stable condition and receiving medical treatment,” Wells told Daily Hive.

The dog was seized by Animal Services and it is being held at a shelter, pending assessment.