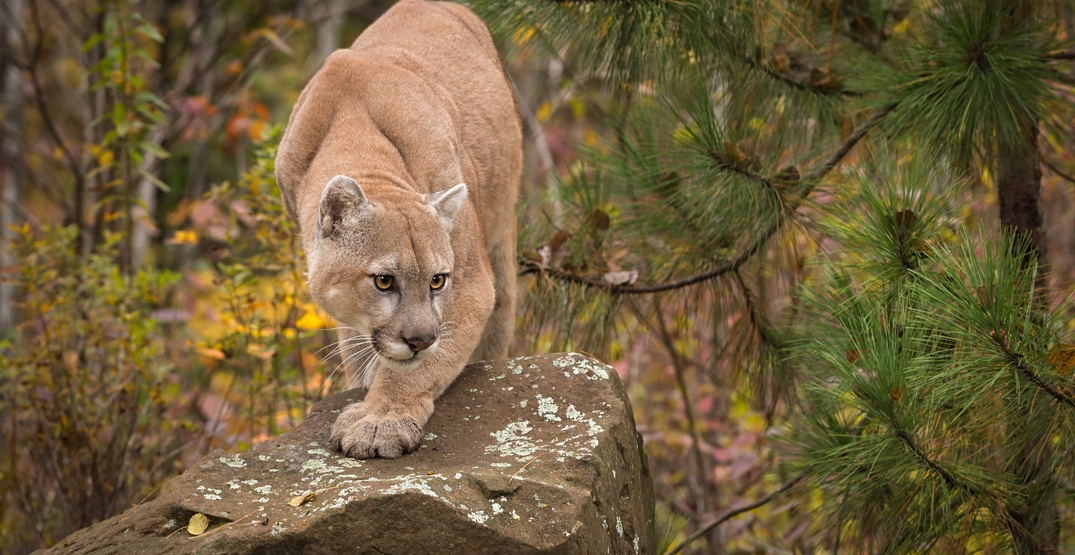 A Fraser Valley park has been closed down after a two-year-old boy was attacked by a cougar on a trail.

The incident took place on Monday just after 4 pm on a trail in Cascade Falls Regional Park in Mission.

Sgt. Todd Hunter with the BC Conservation Officer Service said that the child was on a walk when the attack occurred.

“What we know so far is that an adult was taking some children for a walk. One of the young boys was attacked by a cougar when they were heading back to the trail,” Hunter said, in an audio statement.

The park was immediately closed following the attack.

Hunter said the young victim “sustained some light, minor injuries,” including a puncture wound on his arm and scratches on his back.

“The boy is going to be okay,” said Hunter.

On Tuesday morning, officers searched the area for the cougar but did find any sign of the animal.

Hunter asks the public to remain “cognizant” and be aware of their surroundings.

“Keep pets leashed and people close by,” he said.

The park remains closed to the public as officers continue the investigation.