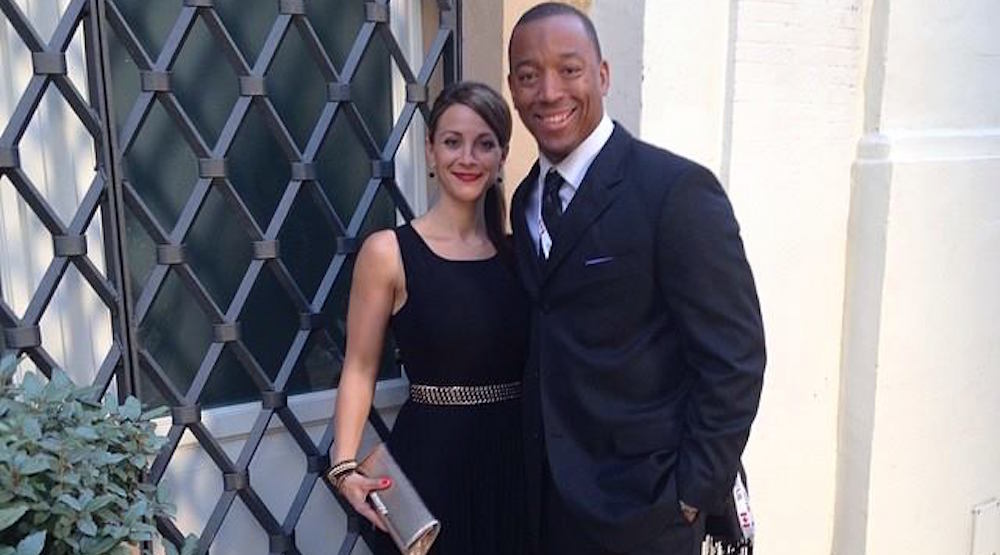 The Canadian Football League was rocked with tragic news on Sunday, as the BC Lions announced that Tracy Lasorsa-Simon, the wife of Geroy Simon, has died.

“We are devastated at the news of Tracy’s passing and we ask that you keep the entire Simon family in your thoughts and prayers during this incredibly difficult time,” said BC Lions VP of football operations, GM, and head coach Wally Buono in a team-released statement. “Tracy has been part of the BC Lions family for more than a decade and her loss is heartbreaking for all of us.”

Geroy Simon played 12 years of his 15-year Hall of Fame CFL career in BC, and rejoined the club as the director of Canadian scouting after he retired as a player.

“The entire CFL community is deeply saddened by the news of the passing of Tracy Lasorsa-Simon, wife of our friend and colleague Geroy Simon,” CFL commissioner Jeffrey Orridge said in a league-released statement. “Our thoughts and prayers are with their family and everyone with love in their hearts for Tracy and Geroy, including the BC Lions and their players and coaches.”

Details of Tracy’s death have not been released, and the Simon family has requested privacy at this time.