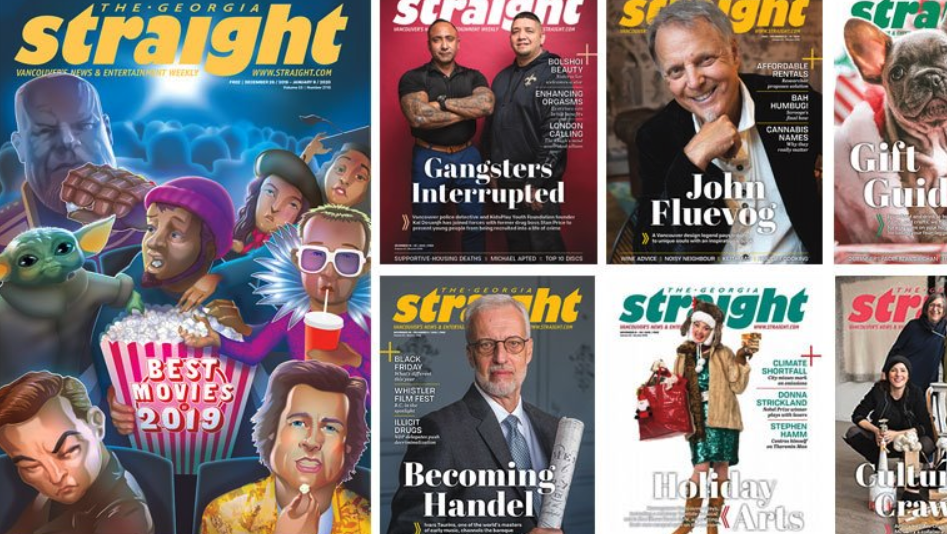 Vancouver’s alternative weekly newspaper the Georgia Straight has been sold to the Media Central Corporation for $1.25 million.

On Monday, Media Central announced it has “entered into a binding letter of intent to acquire Vancouver Free Press (“VFP”), the sole owner and operator of the Georgia Straight and its associated publications.”

On its website, the Georgia Straight’s founder Dan McLeod notes that “he couldn’t be happier” with the paper’s new owner.

“MediaCentral is working to build a network of alternative newspapers capable of battling and disrupting and growing amid the most dominant tech players today,” he stated.

The Straight was founded in 1967 and has reached nearly 2.7 million monthly readers through its print distribution in Metro Vancouver and 1.8 million on its online platform straight.com.

Media Central’s $1.25 million purchase of the Georgia Straight, straight.com, and straightcannabis.ca includes $750,000 payable in cash, $350,000 in common shares of the company.

Brain Kalish, CEO of Media Central says the publication “is a high value brand with some of the best editorial – anywhere, in what we see as a disrupting segment of the transitioning media landscape.”