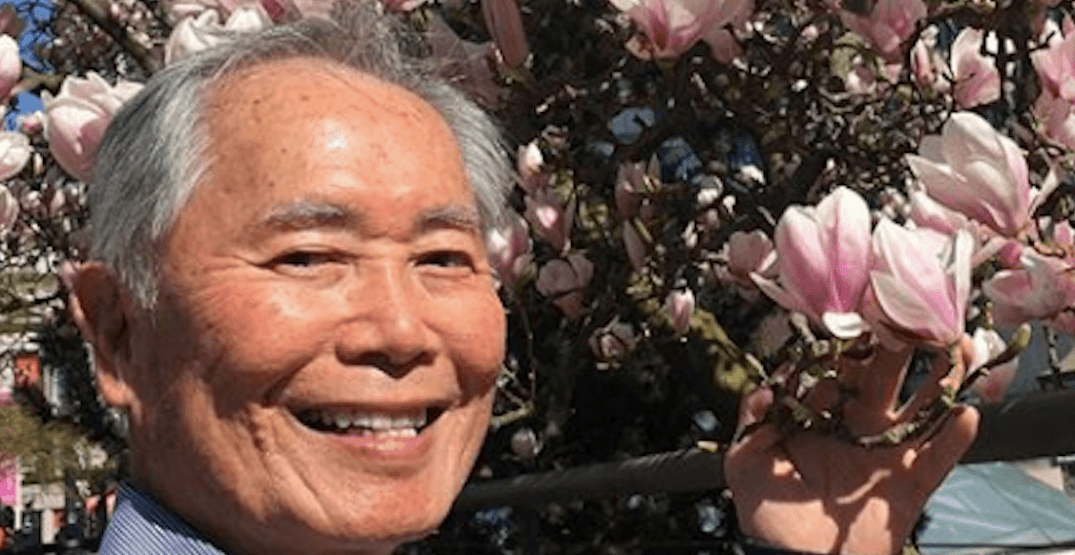 It seems  that Star Trek legend George Takei has really been enjoying his time here in Vancouver as of late.

On Instagram, Takei shared a series of photos of himself out and about enjoying the natural sights in and around the city – including up at Grouse Mountain.

Takei is in Vancouver for a few months as he is consulting on and starring in a TV show, The Terror.

He was also recently seen riding the SkyTrain prior to this year’s Fan Expo Vancouver, where he was a celebrity guest.

The actor and activist is best known for his role as Hikaru Sulu on the original Star Trek television series in the 1960s.

In recent years, he has developed a significant online presence from the explosive growth of his social media channels and a namesake online entertainment and LGBTQ news publication.