The provincial government says a business case on the replacement of the aging George Massey Tunnel has been received by Rob Fleming, the Minister of Transportation and Infrastructure.

The business case has not been released to the public at this time, but a government release states it details the two shortlisted replacement options that were presented to the public nearly a year ago.

The next steps of the provincial government is to review the business case, consult with partners and stakeholders, and make a final decision with whether to proceed with the project and the selected option.

No estimated cost has been publicly released to the public, but the previously cancelled 10-lane suspension bridge project that included three new interchanges and 24 kms of Highway 99 upgrades was expected to cost $2.6 billion, based on one of the contractor bids submitted in 2017.

The previously released independent technical review of the project suggested not only a smaller crossing than the 10-lane bridge, but a reduced scope for the highway corridor upgrades.

The option for the immersed tunnel is believed to be the frontrunner. 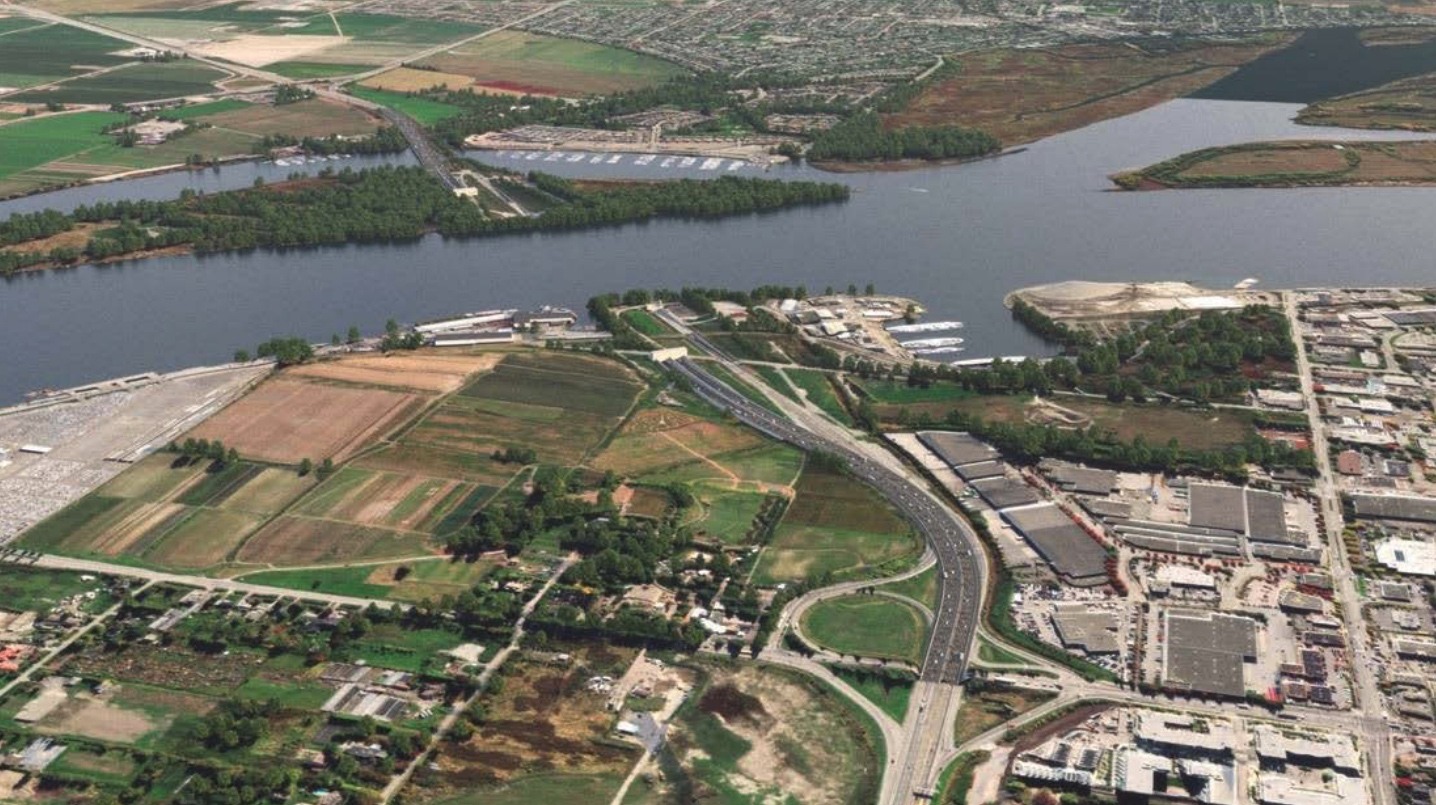 Under this new planning stream for the replacement, any new crossing is not expected to be ready until the end of this decade. By contrast, construction on the 10-lane bridge was scheduled to begin in late 2017 for an opening in 2022.

The existing 1959-built, four-lane, immersed tunnel crossing is in need for a replacement due to its age, seismic deficiencies, and capacity limitations, including for goods movement near the port in Delta. On an average day, the tunnel sees about 80,000 vehicles.

As an interim measure, the provincial government is spending $40 million on upgrades to the existing tunnel, such as the replacement of existing lights to LED standard for increased visibility, and upgrades to the ventilation and electrical systems, and tunnel drainage.