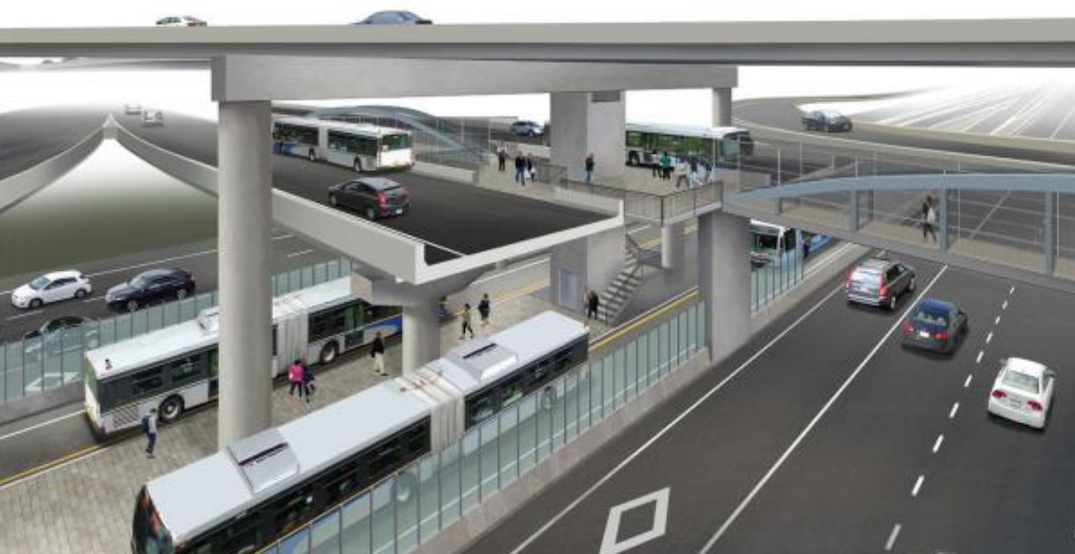 Part 4 discusses TransLink’s emphasis on the need for strong transit priority measures for the provincial government’s project of replacing the George Massey Tunnel.

The multibillion-dollar project led by the BC government of replacing the aging George Massey Tunnel could still be nearly a decade away from completion — and that is only if funding is successfully secured.

In October 2019, a task force comprised of mayors of cities that are directly affected by the crossing selected the option of an eight-lane immersed tube replacement.

The provincial government is expected to take this recommendation under serious consideration given that it was responsible for this consultation process with local levels of government, which was launched in December 2018 when the independent report that examined alternatives to the cancelled 10-lane bridge was released.

Highly preliminary conceptual artistic rendering of an eight-lane, immersed-tube tunnel replacement for the George Massey Tunnel. (Government of BC) 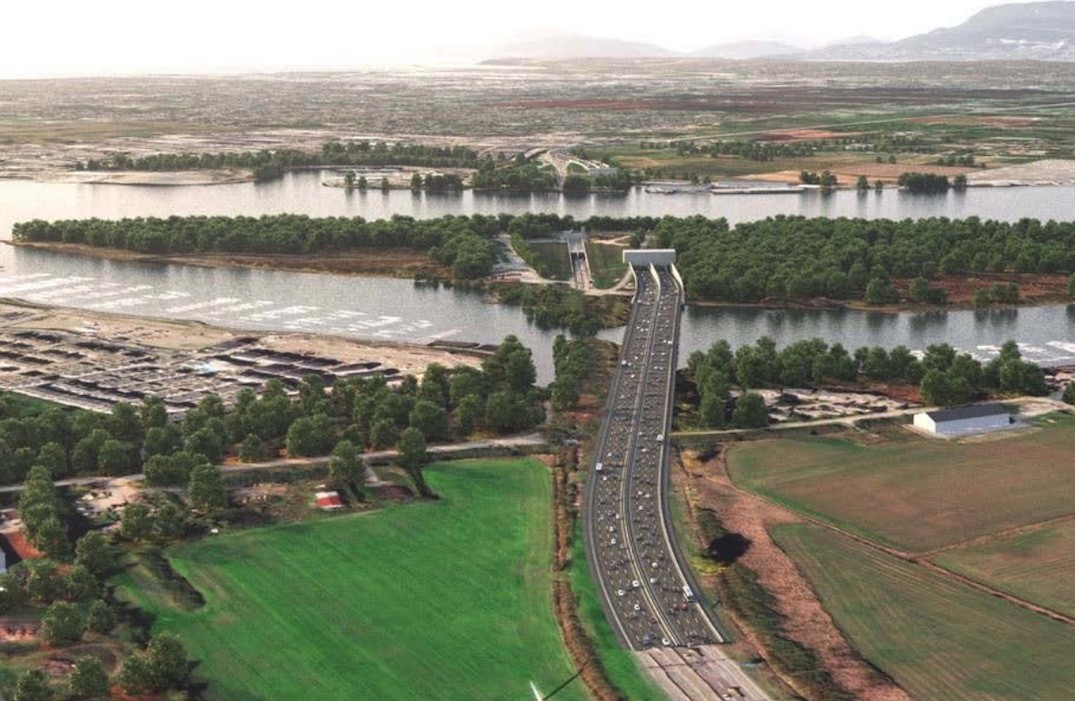 Highly preliminary conceptual artistic rendering of an eight-lane, immersed-tube tunnel replacement for the George Massey Tunnel. (Government of BC)

“When we worked with the province on what was then a 10-lane bridge, the ongoing conversations we had with the government was whatever is built needs to have really important transit priority features like bus lanes and maybe something that is easy to retrofit in the future for rail,” said Desmond in an interview with Daily Hive Urbanized.

According to the independent report that analyzed scenarios, the previous $3.5-billion bridge project included $500 million to construct HOV and bus transit provisions running through the entire 24-km length of the project, permitting a true form of rapid bus. 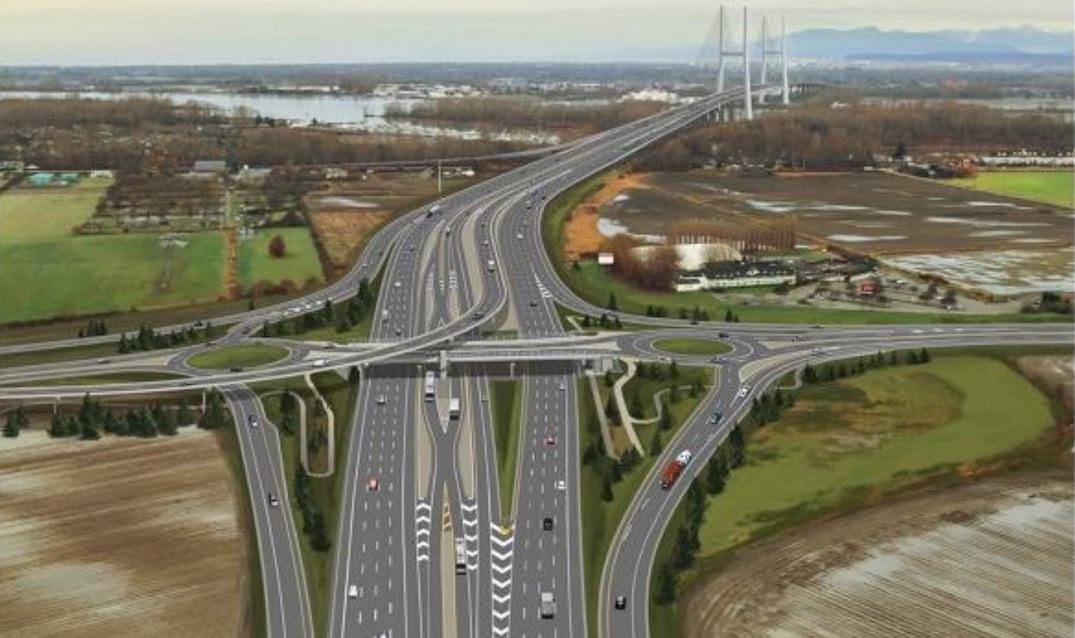 Much of this funding allocation went into turning Highway 99’s median into HOV/bus lanes with the capability to be converted into the future dedicated right-of-way of a new light rail transit service.

In addition to the bus lanes, the original concept entailed centre median bus stops at the new interchanges for Steveston Highway and Highway 17A, with access to the bus stops achieved by the inclusion of elevators, staircases, and multi-use pathways for pedestrians and cyclists.

At the northernmost end of the project, the southern end of the Oak Street Bridge, there would also have been a ramp dedicated to transit buses that seamlessly connects the Highway 99 bus lanes with the bus exchange at the Canada Line’s Bridgeport Station. 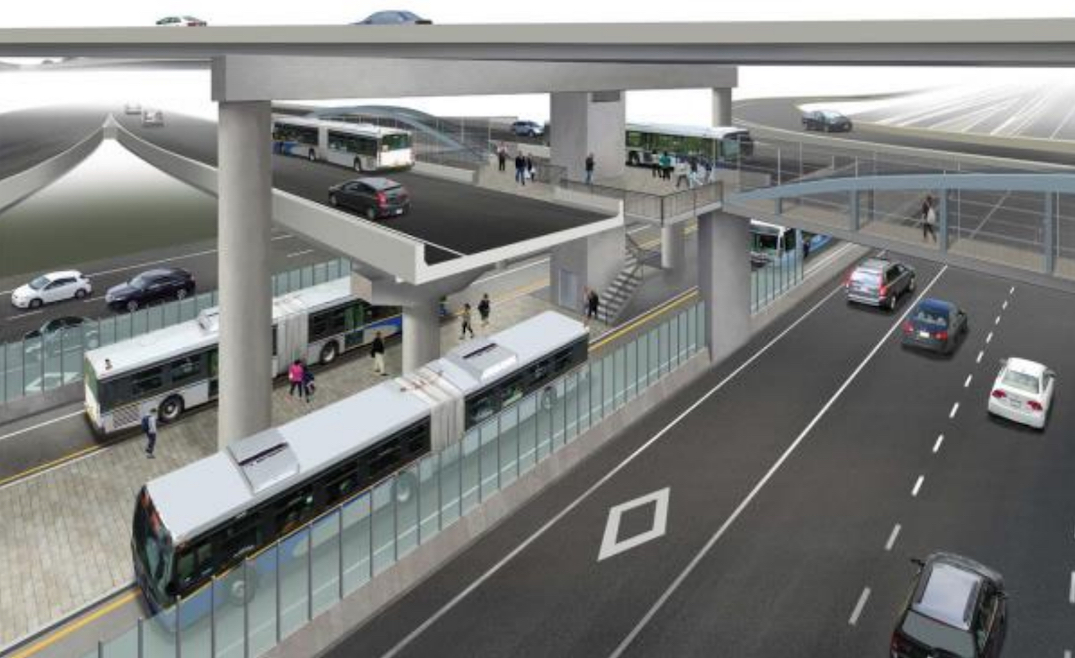 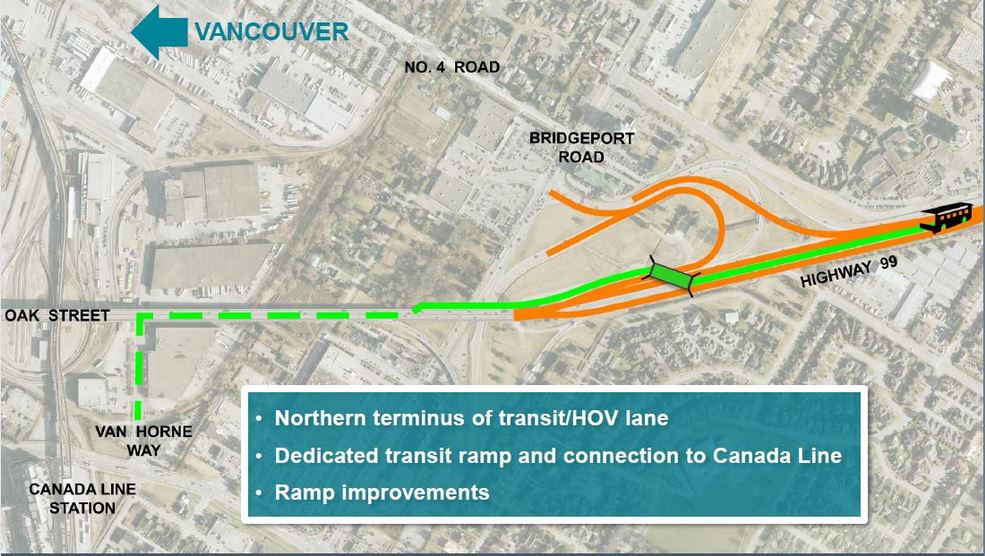 At the moment, after hitting the reset button in September 2017, the provincial government is in the preliminary stages of planning the new replacement project. The need to prioritize transit in the new crossing design was strongly emphasized by the mayoral task force, which also noted the requirement for built-in capability to convert the bus lanes to rail in the future.

“The former government had very good transit support features, and I think the plan by this current government will have equally strong transit supportive features as well. That is what is most important to us,” added Desmond.

Currently, on average, approximately 80,000 vehicles and over 10,000 riders on transit buses use the 1959-built, four-lane tunnel on a daily basis. A bus crosses the tunnel every three minutes during peak hours, and the corridor’s peak hour transit ridership volume is expected to nearly double by 2045.