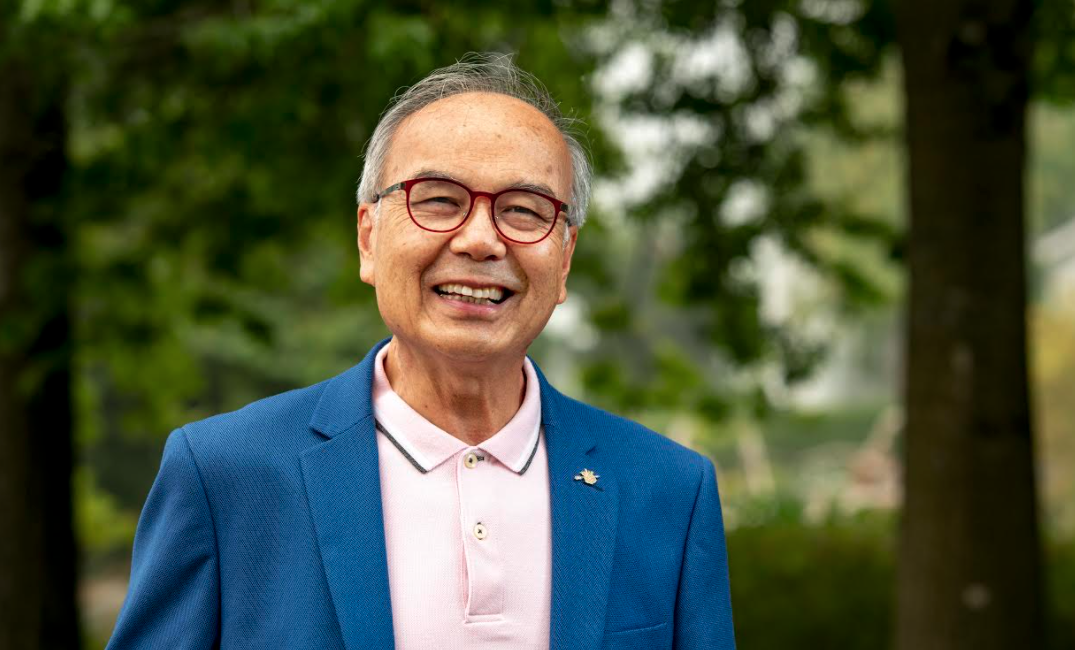 George Chow, the BC NDP MLA for Vancouver-Fraserview

Written for Daily Hive by George Chow, the BC NDP MLA for Vancouver-Fraserview.

It’s been an honour to work for the people of Vancouver-Fraserview as part of John Horgan’s team since 2017. I’m proud of everything we’ve accomplished so far together — making life better by investing in public transit, affordable housing and healthcare. But after 16 years of BC Liberal neglect, there is much more work to do.

When I knocked on people’s doors during the 2017 election campaign, I heard many versions of the same story. People told me they were falling further and further behind, their lives were getting harder, and the BC Liberal government just wasn’t listening. They told me it was time for a change.

So we got to work, making life more affordable by eliminating MSP premiums, rolling out $10-a-day childcare, funding new affordable housing projects and cracking down on the speculation and money laundering that was distorting our real estate market. Rather than telling people what was best for them and ignoring their concerns, we started listening to them and taking action.

We struck a Transit Working Group comprised of Vancouver-Fraserview residents and stakeholders, issued a report outlining the community’s transit priorities, and began working with City of Vancouver and TransLink staff to get those priorities addressed. I’m proud this work led to a new bus route linking the River District to Metrotown, and look forward to building on this success as we continue to invest in public transit. As a next step, John Horgan has committed to eliminating transit fares for kids 12 and under. And I’ll keep working to ensure seniors, students, workers and families in Vancouver-Fraserview have the convenient, reliable and affordable transit system they deserve.

I’m also proud of our work to build more affordable housing, including over 100 new units in the River District in partnership with the City of Vancouver and SUCCESS. By investing in more affordable projects that include multi-bedroom units for families, we are ensuring people can live and thrive in their communities, close to their loved ones and workplaces.

My work leading the development of the first Chinese Canadian Museum in Canada will always be special to me. The history of our elders who have come before us have shaped our province today. Giving these stories a home for the public to experience is something I will always be proud of. My grandchildren and the next generation now have a place to connect to their history and I hope it is a legacy that they take pride in.

Looking ahead, John Horgan and our team will remain focused on supporting individuals, families and businesses through the COVID-19 pandemic response and recovery. We will hire 7,000 more workers in long-term care and assisted living and develop a staffing retention strategy. By restoring provincial standards for wages, benefits, and working conditions that were cut by the BC Liberals, we’ll restore a better level of care for our seniors. And we’ll continue investing in our overall health system to reduce wait times and make major upgrades to our critical facilities, including the Burnaby Hospital.

I’m grateful to have had the opportunity to serve as the MLA for Vancouver-Fraserview for these past three and a half years. If asked to continue serving for the next four years, I will continue to put community feedback and participation at the centre of everything I do.