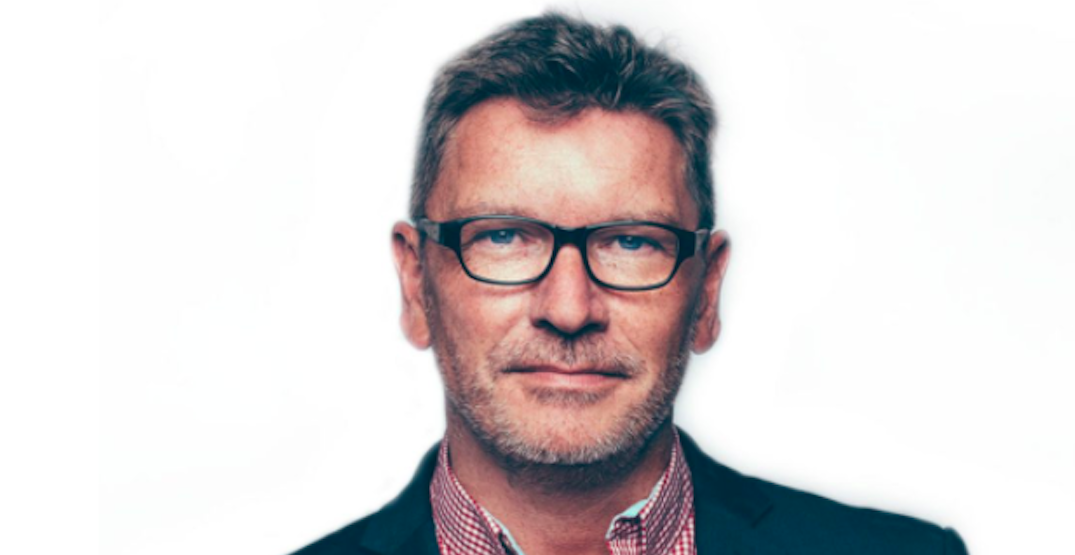 A former Vancouver city councillor has announced he is officially running for the BC Liberal Party in this fall’s provincial election.

On Twitter, George Affleck confirmed he is the BC Liberal candidate for the Vancouver-Fairview riding.

It’s true. I’m the BC Liberal candidate for Vancouver-Fairview. I submitted papers to the party yesterday. I’m looking forward to talking with as many people in the riding as I can. Would love to hear from you if you’d like to help my campaign.

After being elected to city council in 2011, Affleck served for two terms representing the NPA before announcing his decision not to seek re-election.

British Columbians head to the polls on October 24.