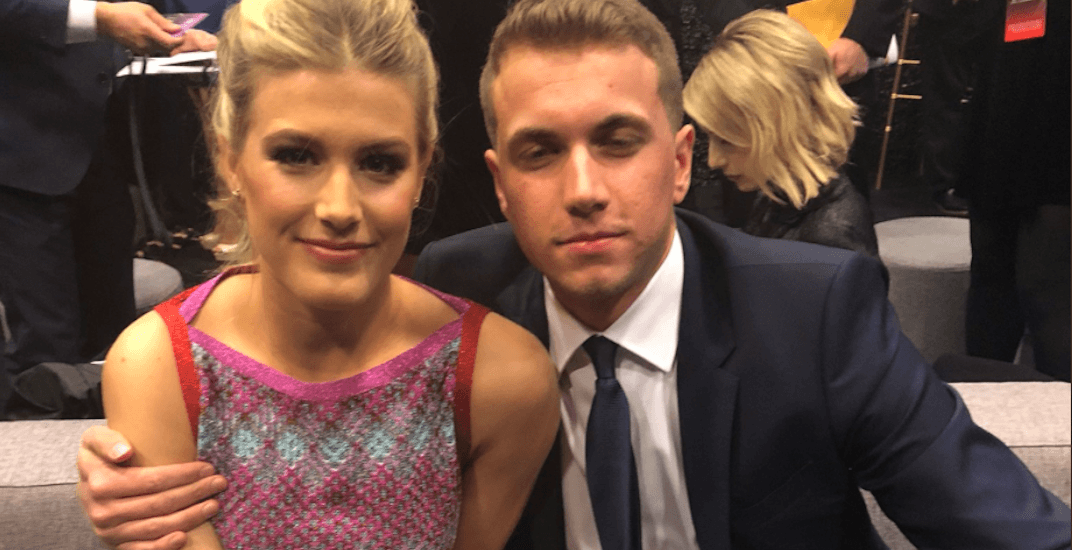 Genie Bouchard had to go on a date with a stranger from Twitter after losing a public bet during the Super Bowl. Instead of quietly getting it out of the way, she posted all sorts of photos and videos to social media and took her Twitter date to a Brooklyn Nets game in court-side seats for all to see.

That wasn’t the end of the story, as the two have kept in touch, even meeting up a few times since.

And when NFL Canada’s Twitter account offered the pair a couple of tickets to this year’s Super Bowl in Minneapolis, another date was set.

Genie and her Twitter date John Goehrke, a university student from Chicago, arrived in Minnesota on Saturday afternoon.

The Montreal tennis star posted photos and videos to her Insta-stories, as John continued to play it cool.

“Soooo… We’re in Minneapolis,” she said in one of her videos. “We’re stranded at the airport, we’re trying to get to the Super Bowl. It is really, really cold.”

It was 19 degrees Fahrenheit (-7 Celsius) at the airport in Minnesota. The New England Patriots and Philadelphia Eagles play in Super Bowl LII on Sunday.

Later, Bouchard posted a video of the couple dressed up, as they headed out to the NFL Honors event. 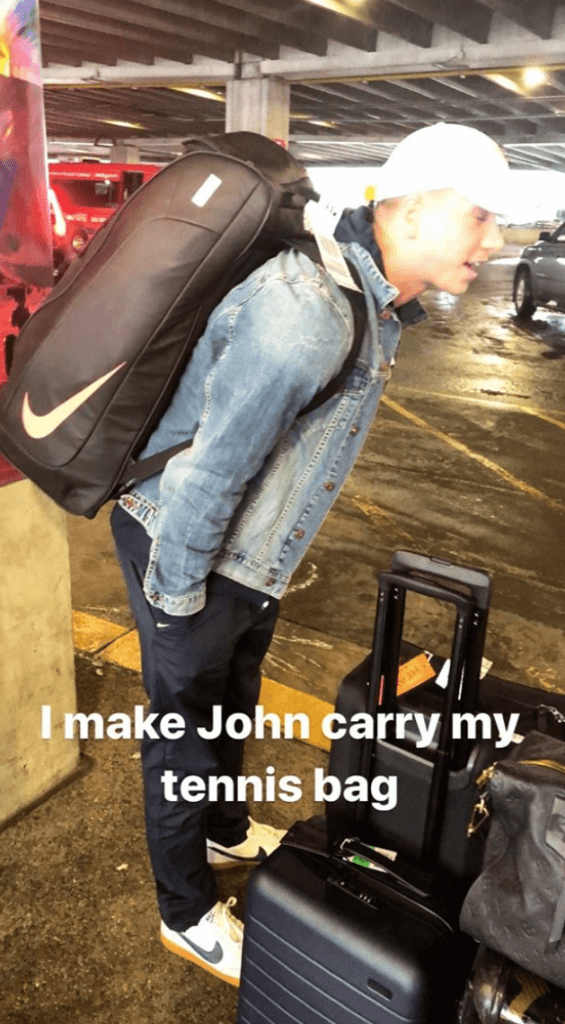 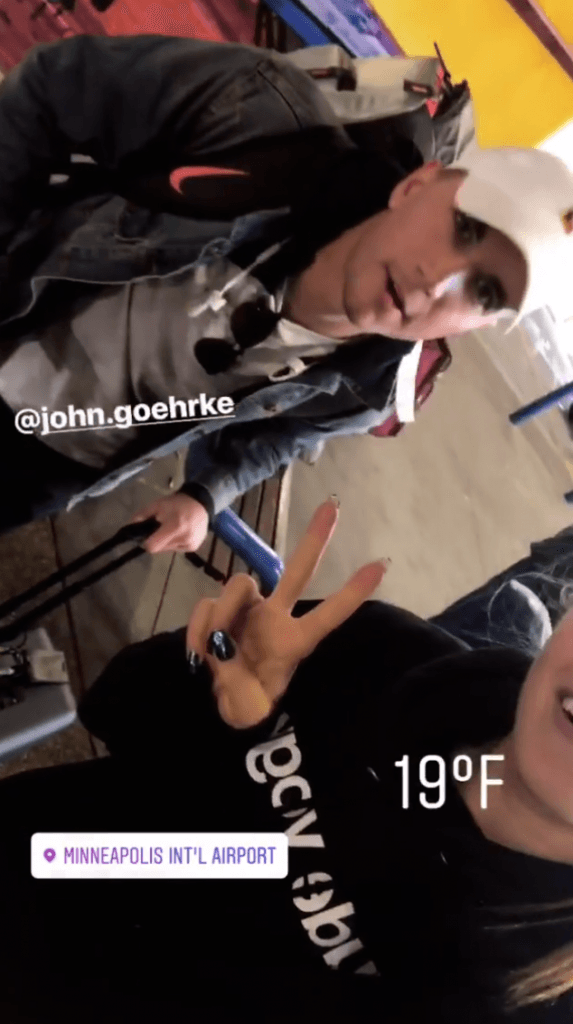 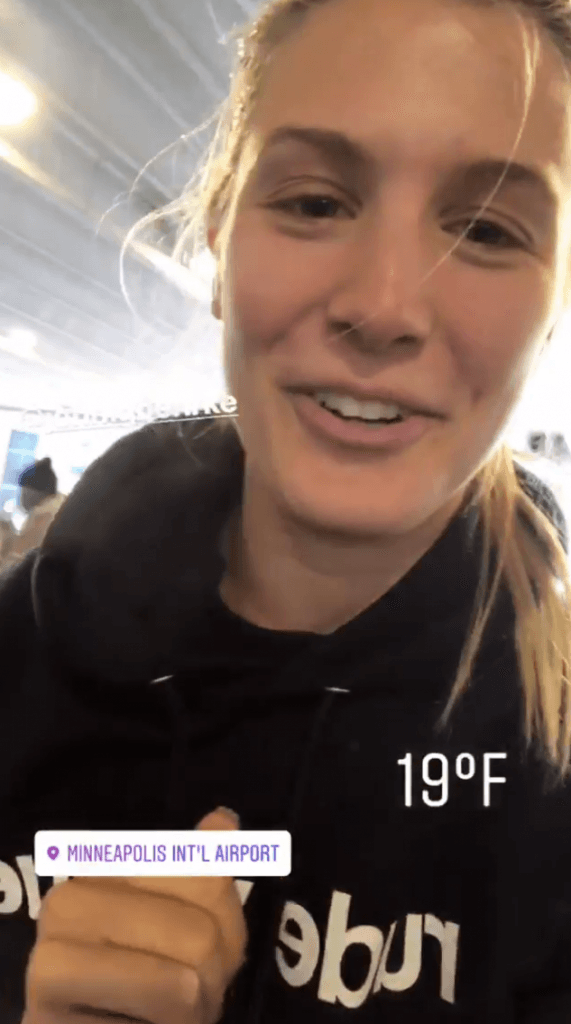 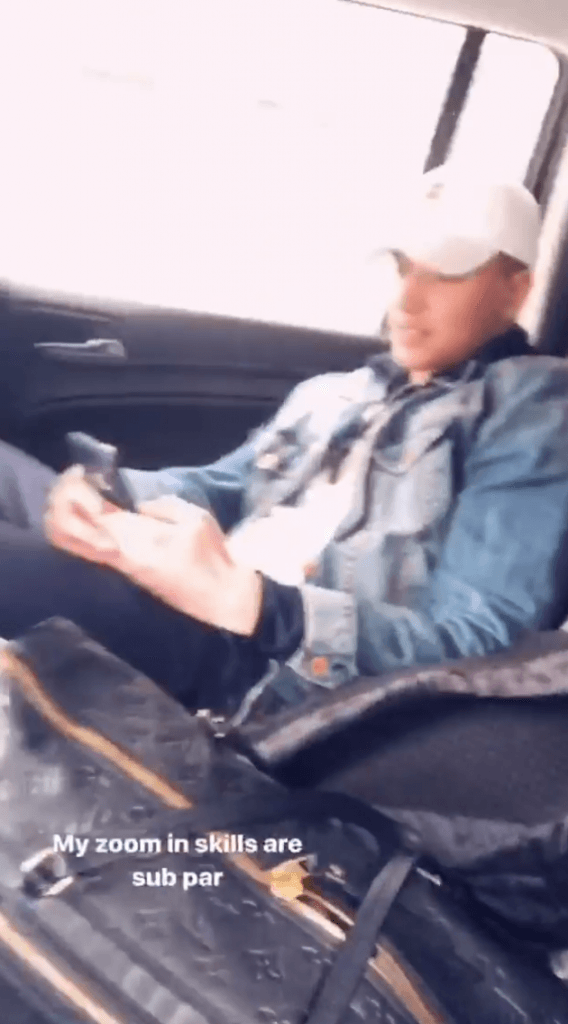 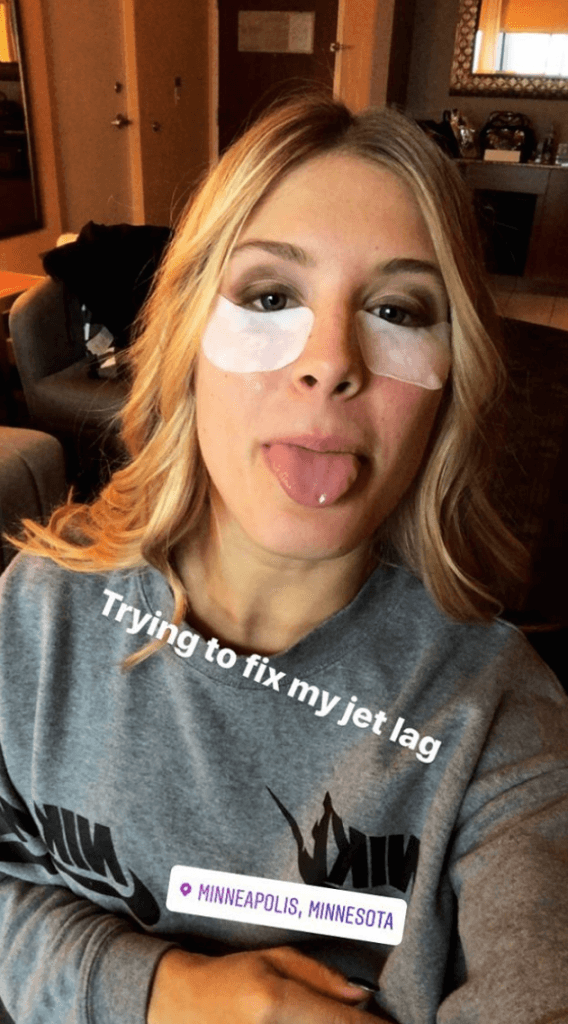 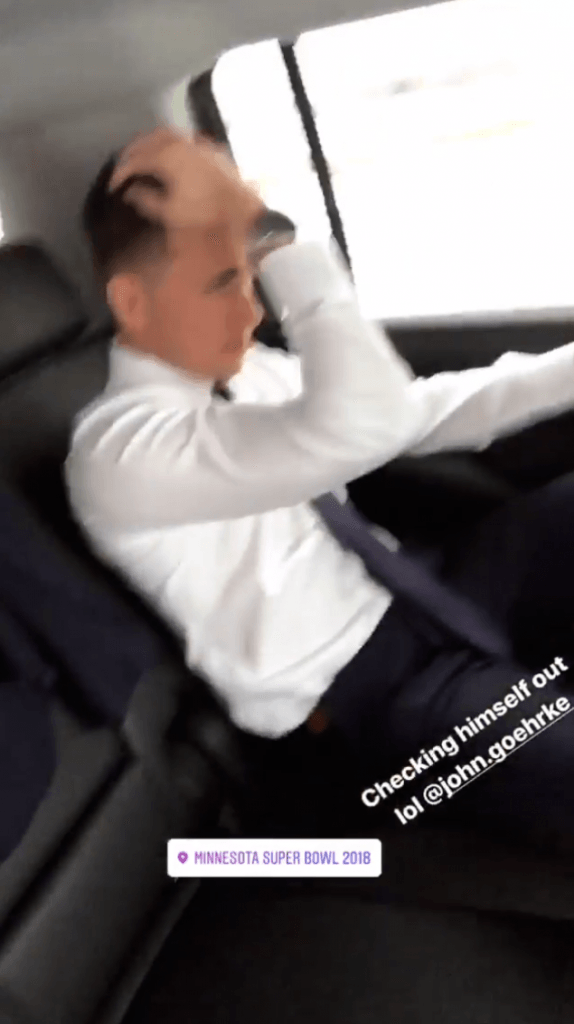 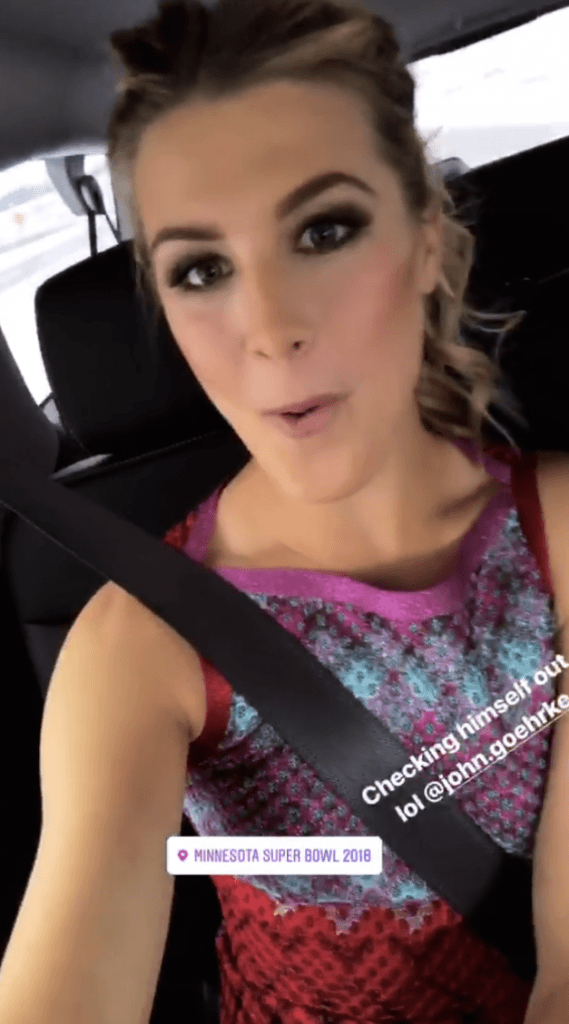