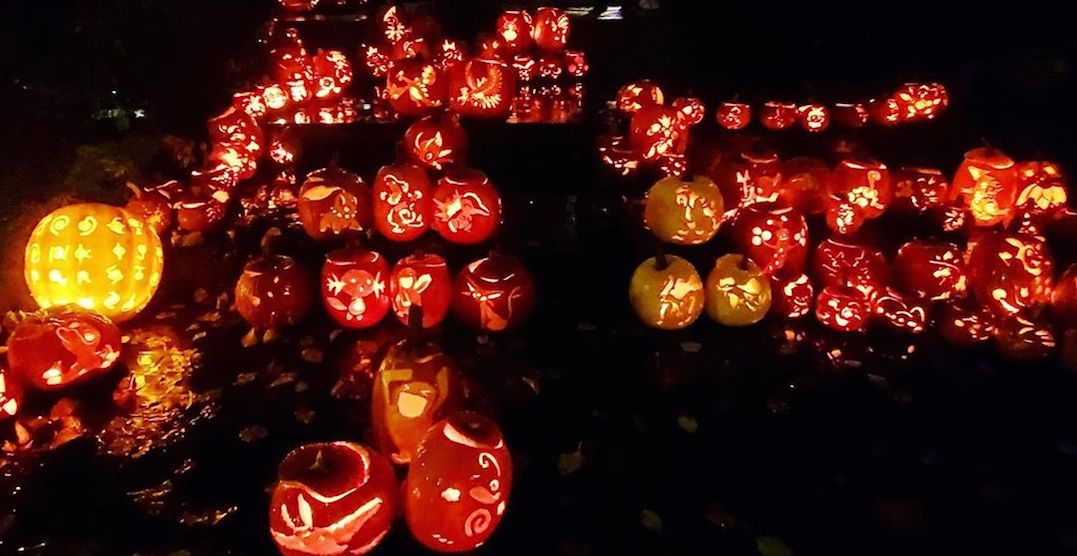 Someone in Canada has taken their carving skills to the next level for the second year in a row by carving all 100 Generation 2 Pokémon into pumpkins for Halloween.

Toronto-based Adrian Kieda has taken the Internet — or Reddit, at least — by storm again, following his impressive display of all 151 Original Pokémon carved into pumpkins last October.

Kieda told Reddit that it took about six days to carve all the pumpkins this time around, which is the same reported time for the 2018 project.

Kieda shared a video showcasing the finished masterpieces on the Toronto subreddit Thursday, writing that they could be viewed on Tarragona Boulevard on Halloween night… despite the nasty weather.

Despite the rain, managed to get all the Gen 2 Pokémon out! See em on Tarragona Blvd from r/toronto

The pumpkin master worked alongside a team to get the job done, and said he was able to get his hands on the pumpkins for a bulk price that was “pretty decent.”

And although he and his friends didn’t dress up as Ash while giving out candy, they did hand out Pokémon cards for Halloween, Kieda wrote. 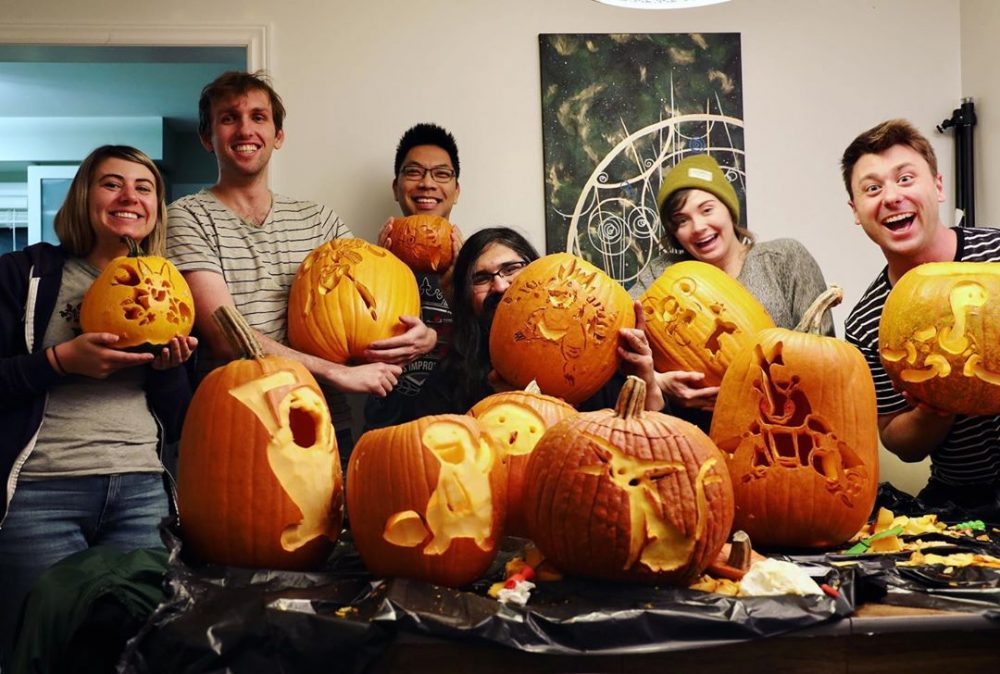 Last year, post-project, Kieda hiked all the pumpkins over to participate in Sorauren Park’s annual pumpkin parade. Commenters on Reddit are already asking if that will be the case again, as they’re eager to catch a glimpse of the creations.

Whether they make it to the parade or not, one thing is for certain: Kieda and friends really did carve ’em all. 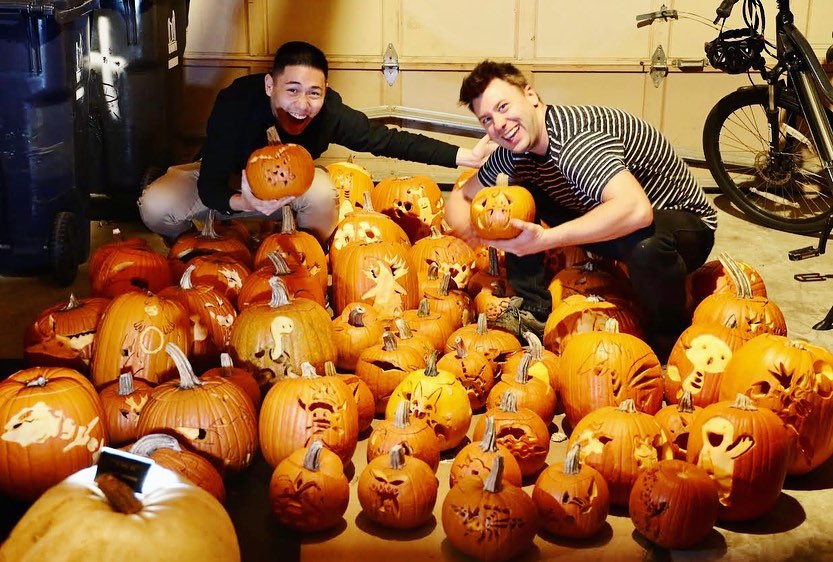