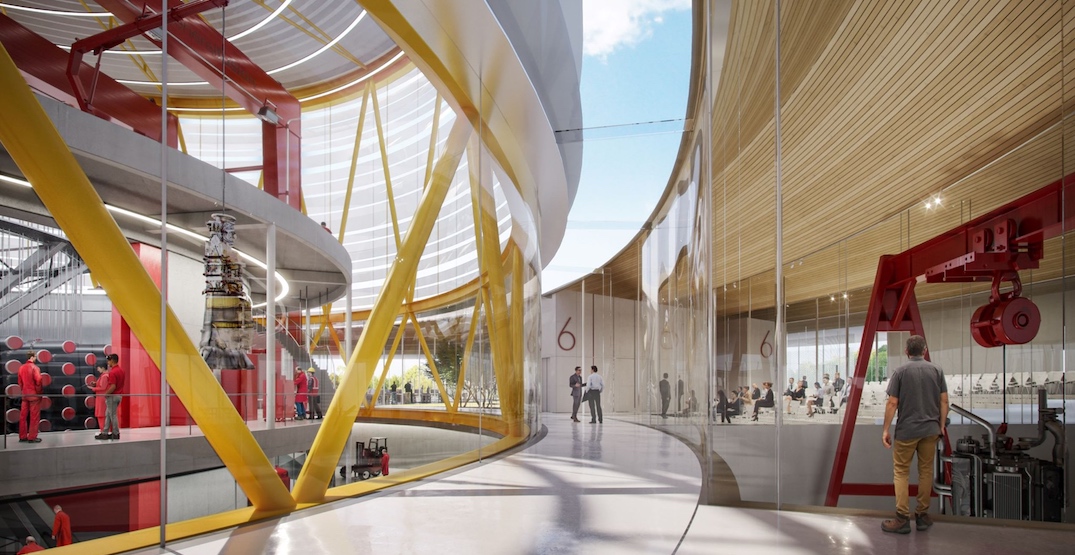 General Fusion has further solidified its position as another unicorn in the making, with today’s announcement that it has secured an oversubscribed USD$130 million in a new round of funding from global investors.

This will go towards the company’s aggressive plans to commercialize its industry-leading magnetized target fusion energy technology, providing a new source of clean electricity that could help address climate change.

All of this adds to previous rounds of funding backed by institutional, sovereign, family office, and high net worth investors, including Bezos Expeditions, which is the personal investment entity for Amazon founder Jeff Bezos. They also have the support of the federal governments of Canada, the United States, and the United Kingdom (UK).

With the support of the UK government, General Fusion is building a power-plant scale fusion demonstration plant near London.

“Segra Capital believes General Fusion is best positioned among its peer group to deliver fusion at a commercial scale in the near term,” said Adam Rodman, founder of Segra Capital, in a statement.

“While Segra Capital has traditionally invested primarily in public markets, this compelling opportunity resonated with our core ESG and clean tech-focused partners, so we are excited to participate in this Series E financing and look forward to supporting the company in the future.”

In October 2021, the company announced it had reached a deal with Vancouver International Airport (YVR) to relocate its global headquarters and research hub from its existing facility in Burnaby to a leased property owned by YVR on Sea Island.

The 60,000 sq ft hub at Sea Island will house its corporate offices, primary fusion technology development division, and many of its engineering laboratories, effectively providing General Fusion with the ability to build a new demonstration prototype to advance its commercialization goal. Currently, the company employs about 140 people in the Vancouver area, but with the new YVR facility its workforce could quadruple over the coming years.

As well, General Fusion also recently opened a new facility next to the US Department of Energy’s Oak Ridge National Laboratory in Tennessee.

“General Fusion’s unique global presence, with facilities in three countries, allows us to be much more ambitious in pushing toward commercialization,” said Christofer Mowry of CEO, General Fusion.

“Our broad network of national laboratory and industrial partners, together with our advisory council of energy market end-users, positions General Fusion well to help the world achieve its net-zero carbon goals.”