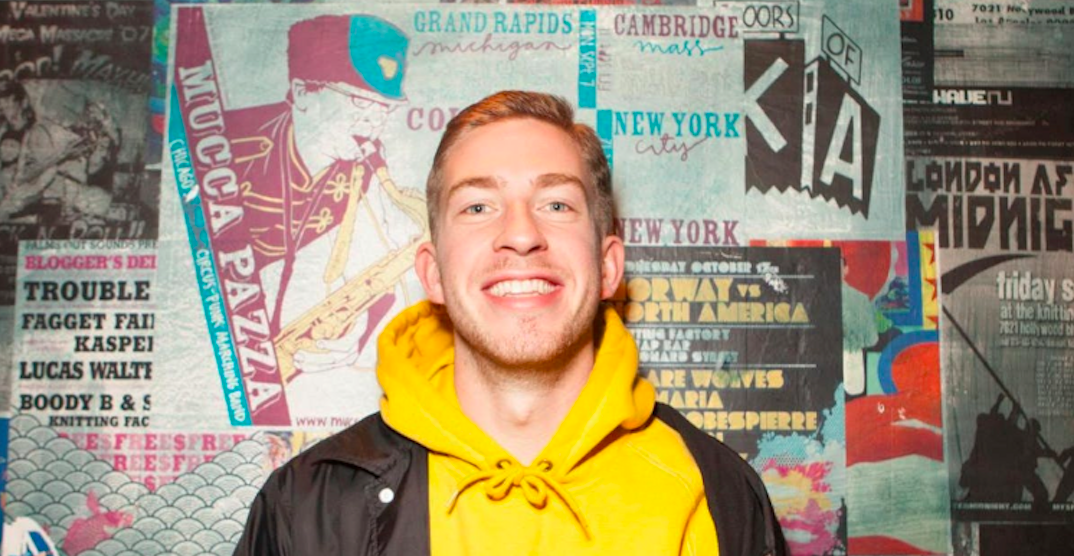 He’s been named one of the hottest comics and comedic writers currently in the stand-up circuit, and now Vancouver’s own Gavin Matts is returning home for a show at the Biltmore Cabaret on November 16.

Since winning the SiriusXM Top Comic Competition in 2017 (Canada’s biggest stand-up competition), Matts has moved to LA, made his late-night TV debut on Conan, and was a writer on this past season of CBC’s This Hour Has 22 Minutes.

Matts was hand-picked by comedian Bill Burr to record a set for his new stand-up showcase Bill Burr Presents, coming to Comedy Central this January.

And if that weren’t enough for the 20-something comic, he has already dropped a comedy album with 604 Records called Premature, available on all streaming services. The album intertwines stand-up with sketches, and it premiered at number one on the iTunes comedy charts.

“Off-season at JFL NorthWest, we continue to seek out great talent and bring that comedy to Vancouver,” said Heather Wallace, Festival Director, JFL NorthWest. “And when we can present one of Vancouver’s-own comics to a hometown crowd, then that makes it all the more fun.”

The November show, she furthered, “is an excellent chance to see Gavin Matts in a small, intimate venue while you still can.”

Where: The Biltmore Cabaret (19+ only)