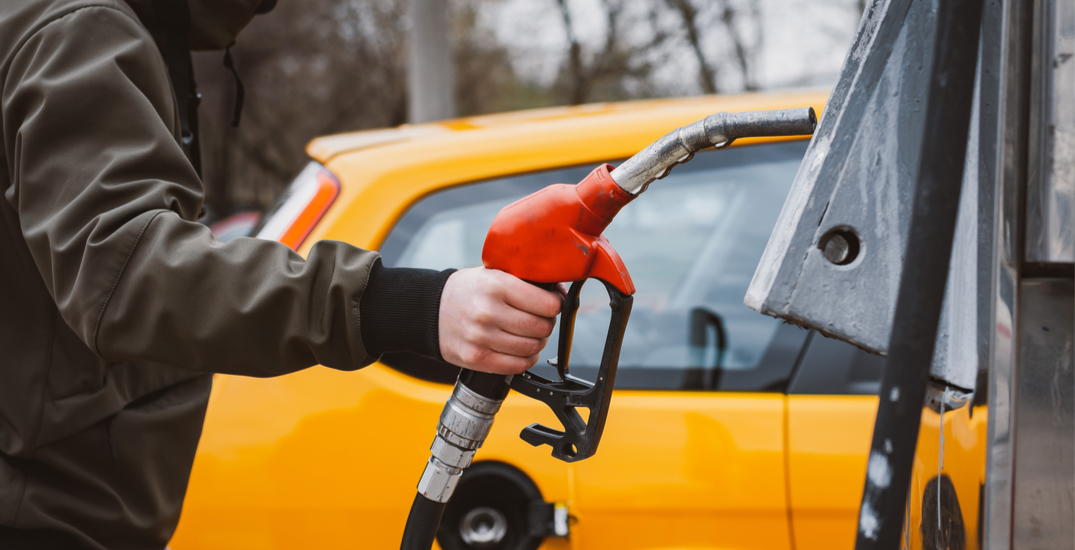 Most pumps at gas stations in Vancouver have brought the price at the pump down, but some stations around BC still have prices at around eight to fifteen cents higher.

According to GasBuddy, some pumps around the province are reporting a price of $2.229 or higher, while Vancouver is averaging around $2.15 per litre.

GasBuddy shows that places like Prince George, Terrace, and the Fraser Valley are seeing prices at several different stations that are higher than in Vancouver.

Prices on GasBuddy are populated by user reports. Within the last 12 hours, several stations in Mission are seeing prices still hovering around $2.30.

Even some stations as close as Abbotsford have prices nearly 15 cents per litre higher than they are in Vancouver.

There are also several BC locales that have listed prices even lower than what we’re seeing around Vancouver. For example, a Shell in Dawson Creek was charging $2.079 for regular within the last several hours.

Drivers in Vancouver are used to seeing higher prices than the rest of Canada due to taxes, but some users suggest there’s some gouging going on.

Thanks for adding Prince George to the list. I’m glad people finally get to see the gouging going on.

Dan McTeague, the man behind Gas Wizard, seems to agree that these stations need to bring their prices down.

He told Daily Hive that the stations in question are charging 20 cent per litre margins rather than the usual 10 cents per litre.

Not quite, but you’re right. BC interior, Alberta, Saskatchewan and Manitoba Gas Stations are raking in 20 cents a litre.

While gas prices certainly aren’t cheap by any means, they’ve gotten relatively cheaper since a recent high of $2.349 per litre recorded on June 11.

It seems to be just a matter of time before these other stations in BC bring their prices down, but till then you can always reminisce about a better time when gas prices were below $1 per litre.