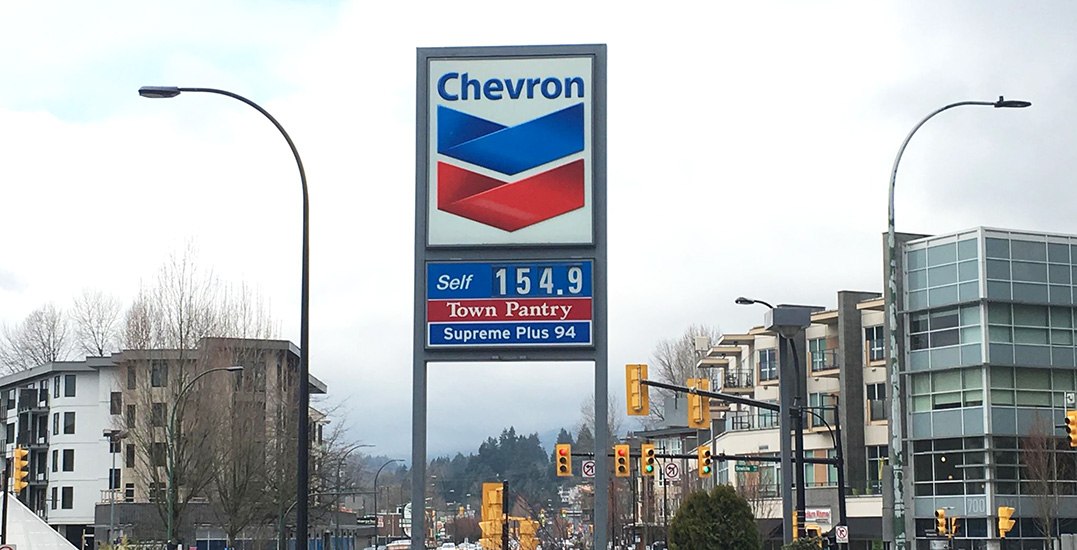 Drivers across the province can expect the price of gas to shoot up even further, thanks to an increase in British Columbia’s carbon tax that kicks in today.

Sadly, the higher prices are no joke – British Columbia is in the midst of a carbon tax rate increase.

The increase began last year in April when the tax rate was $35 per tonne. The rate will increase annually by $5 per tonne until it reaches $50 per tonne in 2021.

This adds an additional one cent to the province’s current carbon tax for a carbon levy of over nine cents per litre.

Not to mention, later this April, gas stations will be switching to a “summer blend” of gasoline.

The summer blend has a pricier composition than its winter counterpart and drivers can expect to see prices increase by several cents from the switch alone.

“Gas prices are in the midst of their seasonal surge as we begin the switchover from winter to more expensive summer fuel,” says Dan McTeague, senior petroleum analyst at GasBuddy. “Already, average prices have jumped nearly 20 cents per litre, but the bumpy road will be getting worse.”

Other factors like a rise in the price of oil, as well as a weaker Canadian dollar, will also drive prices up at the pump.

McTeague forecasts that gas prices are likely to continue rising before a peak in early summer.

–with files from Ainsley Smith