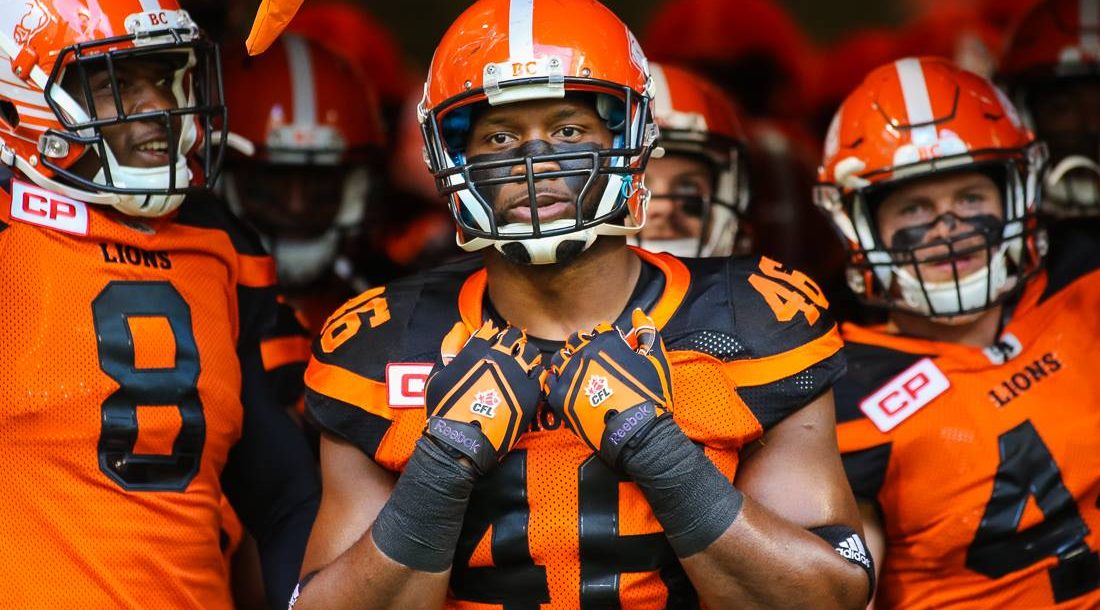 After a gruelling training camp and two games of preseason evaluation, the BC Lions’ 46-man roster is set to take on the same team who eliminated the Leos last year in the Western Conference Semi-Final.

Week 1 of the CFL season is always a fun time that signals the start of summer, and there’s nothing better than playing Week 1 in front of your hometown fans!

Don’t forget Mom’s and Dad’s, $5 gets your 12 and under child into Saturday’s @BCLions home opener. #CFL #BCLions https://t.co/WzGL5cnxeX 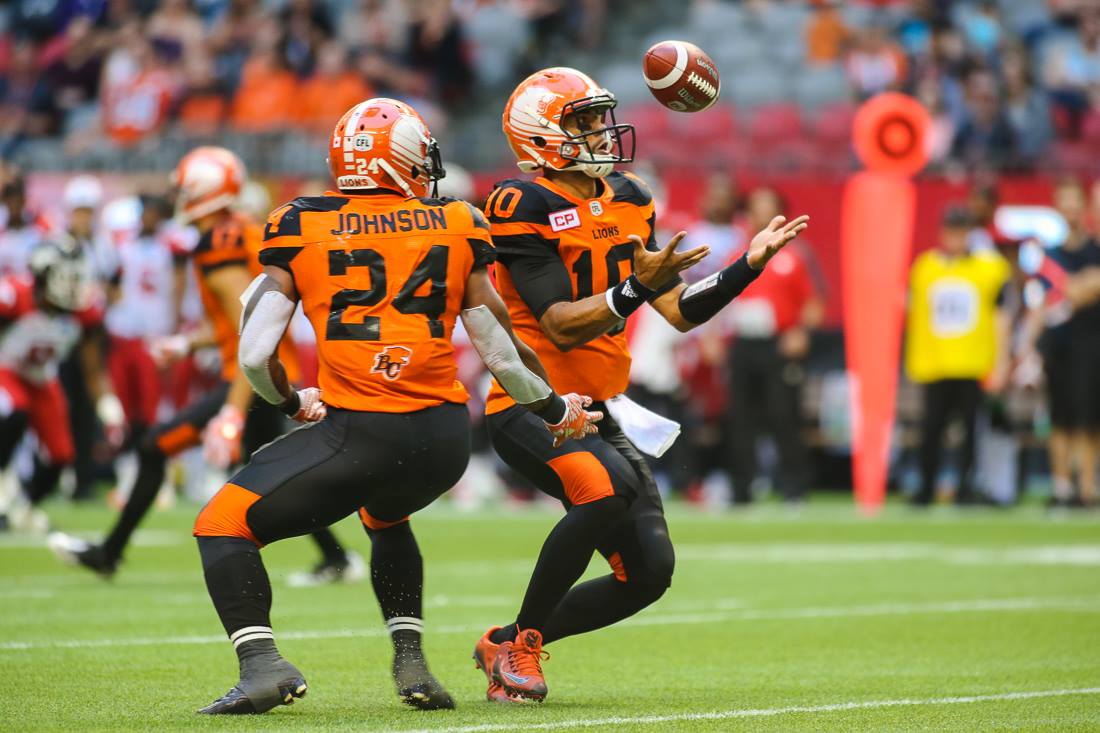 There’s a huge disparity between the preseason and regular season, so both teams may be out of sync early on in the first quarter. Additionally, the Leos defence is loaded with a lot of rookies and new additions from free agency. It will be interesting to see how both squads function initially, and the same goes for the offences.

John Hufnagel, the head coach of Calgary since 2008, stepped aside at the conclusion of the 2015 campaign to concentrate on GM and President roles. Dave Dickenson, who has been with Hufnagel for eight years, is now the head coach and still the offensive coordinator. It will be interesting to see how one of the greatest quarterbacks in CFL history will manage his team from all angles on Saturday night.

You can’t stop him, you can only hope to contain him. Once a Lion himself, Jerome Messam has built himself quite the reputation in the CFL since Wally Buono traded him away in 2011. Just last year, Messam rushed for an average of 6.2 yards on 135 carries, a CFL best for running backs with at least 100 carries.

At 6’3″, 263 pounds, Messam can seemingly bully his way through any defence with ease. The best linebacking duo in the CFL – Solomon Elimimian and Adam Bighill – will be the guys to try to neutralize the mighty running back, although BC had a history of pretty awful run defence last season.

Anything short of 100 yards rushing would be a moral victory for the Lions in my books.

If there’s anything I’ve learned from watching this league my whole life, you can’t rely on field goals to win games consistently. Too many times, offences crumble in the red zone and have to settle for three points. BC in particular, has fallen into this spell of trouble.

Slotback Nick Moore became Jennings’ favourite target in the preseason, and I’m as excited as anyone to see how the returning Lion fares in the home opener.

Even though I believe Messam will most likely have his way with the Lions on the ground, BC’s offence has the firepower to put points on the board against a Stampeders defence that lost veterans Juwan Simpson and Keon Raymond in the offseason. They also lost defensive guru Rich Stubler, who built the league’s best unit there in Calgary just last season. The Stamps’ receiving corps will also feel the effects of the loss of last year’s league leading in yards, Eric Rogers, as well as Jeff Fuller, who they lost to the NFL.

The Stamps are a different team this year, and so are the Lions. BC gets the strong start they hoped for and begin the season 1-0.