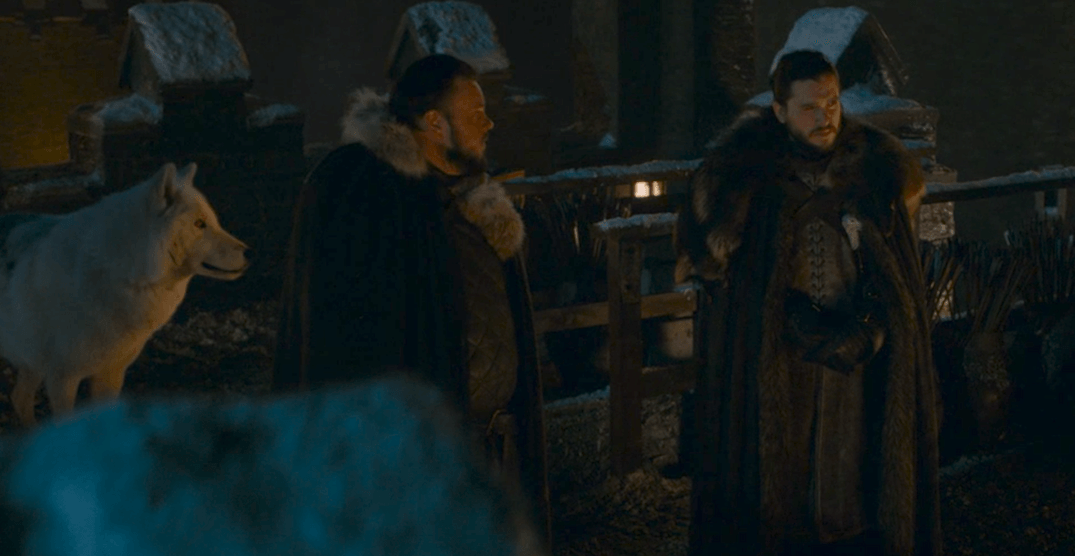 Correction: This article has been updated to state that the wolves filmed in the show were thanks to work done by Instinct Animals for Film.

Jon Snow’s direwolf sidekick made a surprise appearance in Sunday’s Game of Thrones episode, due in part thanks to the work of a crew in Calgary.

The direwolf, Ghost, was featured prominently throughout the first few seasons of the hit HBO show after being found by Snow in the opening episode alongside Ghost’s five siblings.

Those direwolf brothers and sisters have been severely diminished in number over the following seven seasons, as has Ghost’s screentime, being noticeably absent for the entirety of season 7.

#gameofthrones
Ghost jumping back into the series after being gone for three years… pic.twitter.com/0KroerLU8D

As a result, fans were happy to have the snow-white animal back at Jon’s (cough Aegon’s cough) side in a scene from season eight’s second episode, “A Knight of the Seven Kingdoms.”

Seen in the credits following the episode was a list of names making up a “Calgary Unit” headed by Alberta Producer Linda Ambury and Unit Production Manager Gavin Biedler. 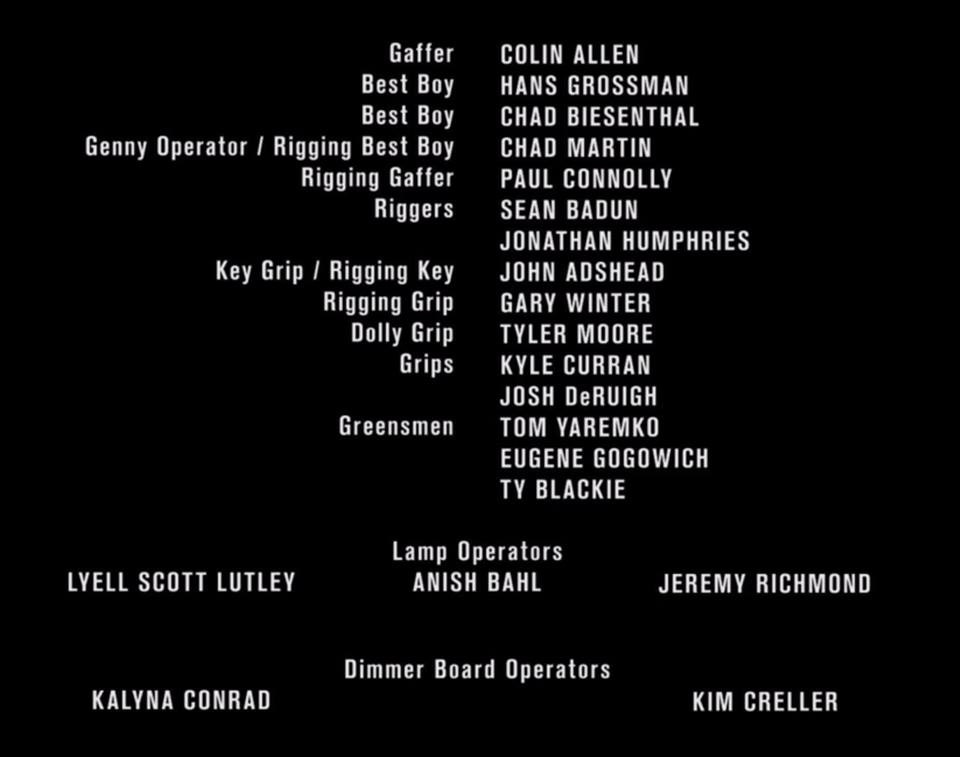 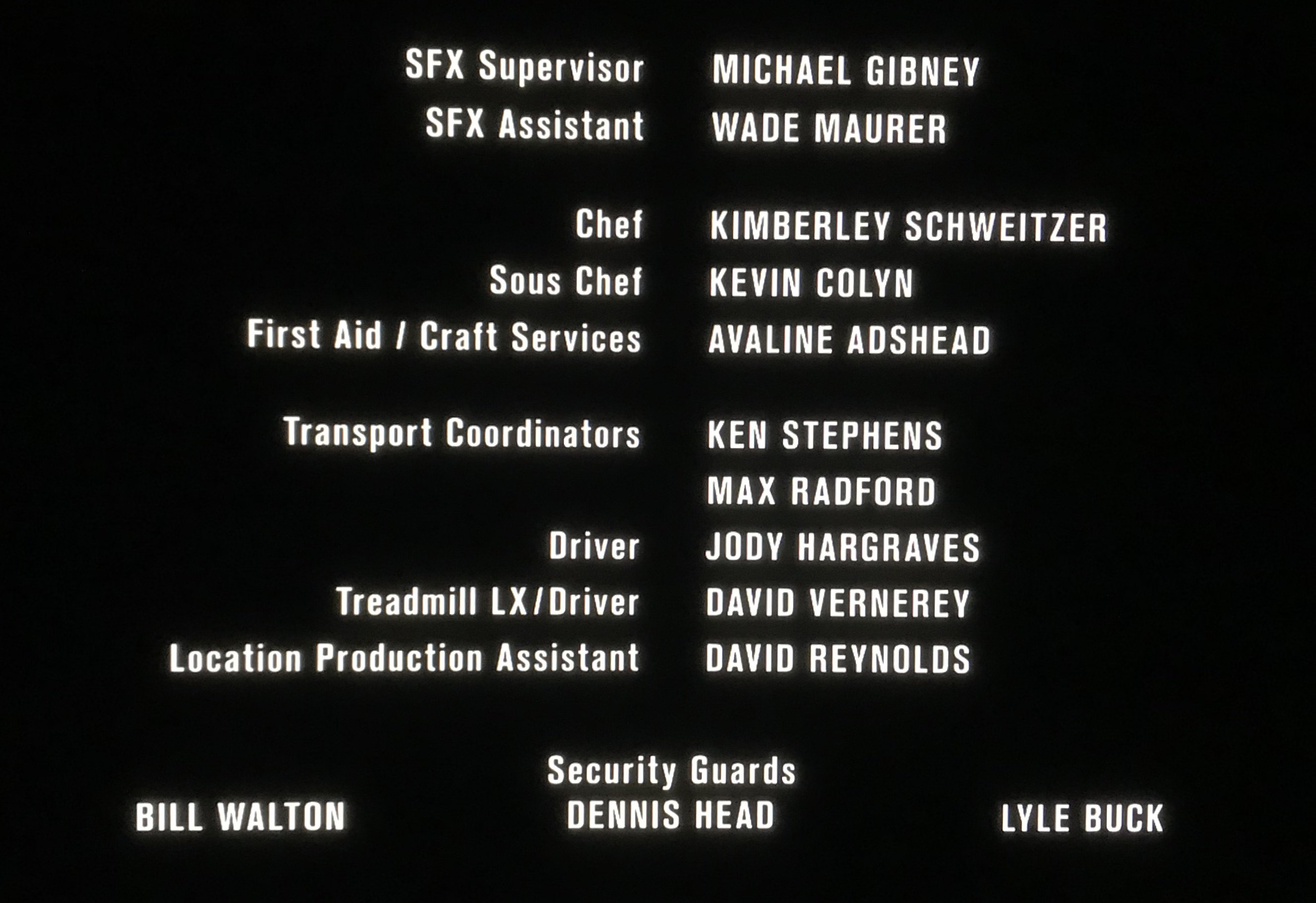 It’s no secret that Game of Thrones has used the wolves from Instinct Animals for Film as stand-ins for the show’s mythical direwolves, and it was no coincidence that Maisie Williams was spotted in the Banff area in 2017 shortly before her character was (briefly) reunited with her direwolf Nymeria in season 7. 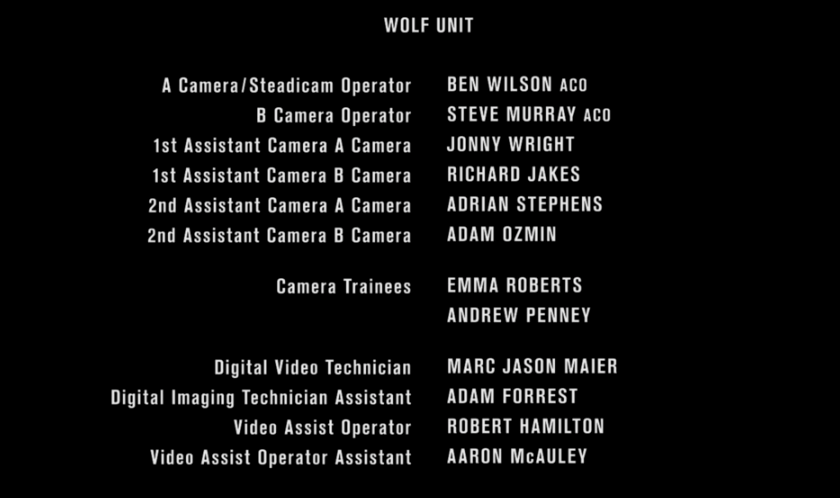 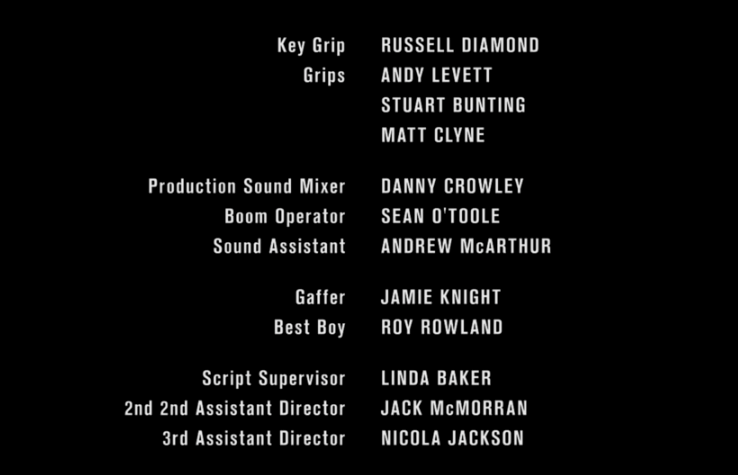 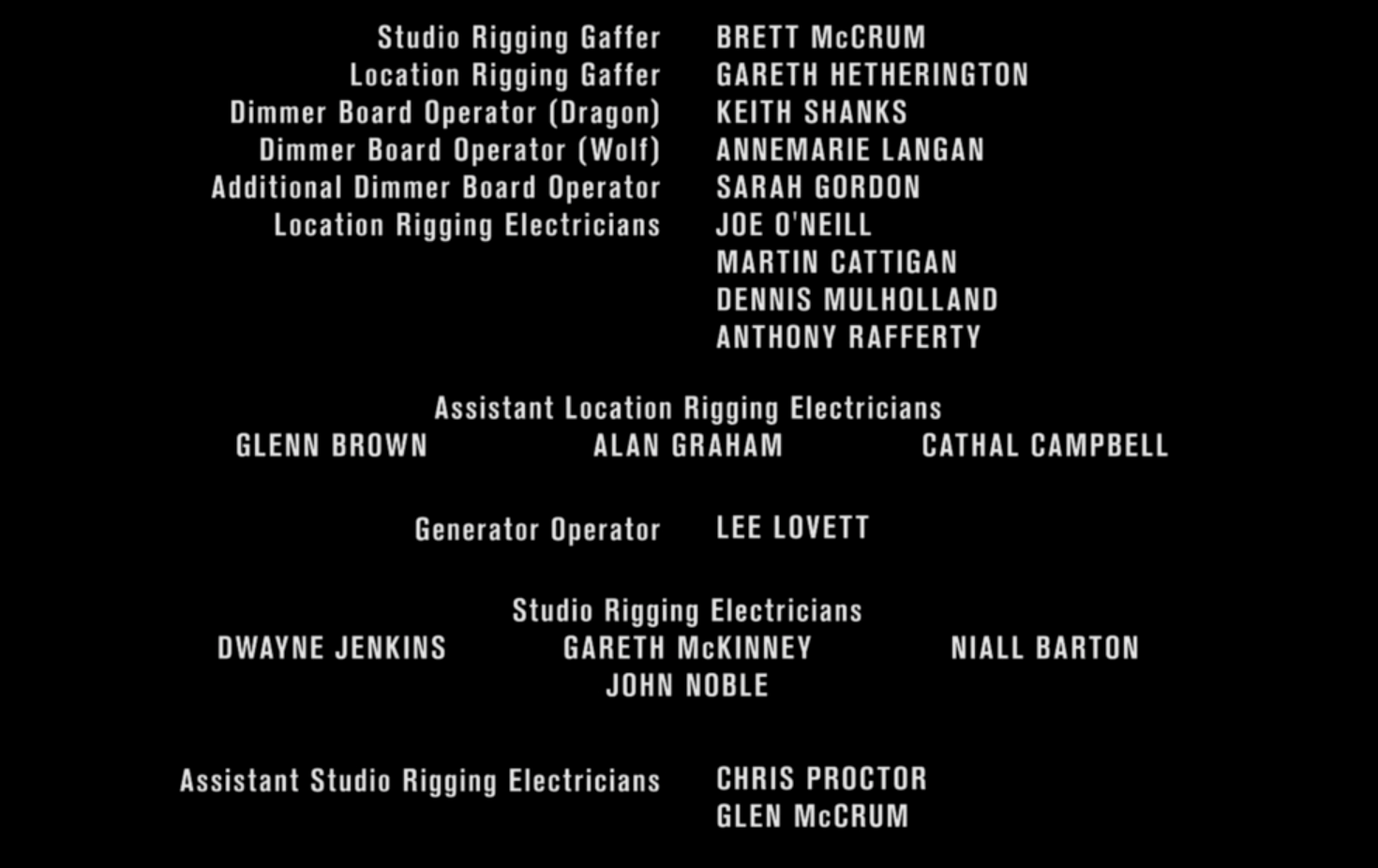 While there’s no word on whether or not we’ll get to see Ghost (or, potentially, Nymeria and an army of her cousins) fight in the upcoming battle at Winterfell, it’s clear that we’re not alone in keeping our fingers crossed.

The internet collectively screaming when #Ghost made it into the background of a scene#GameofThrones #ThronesYall pic.twitter.com/0OtJoq3u58

me seeing ghost in the background of one shot #GameOfThrones pic.twitter.com/EG2j8JHVvX