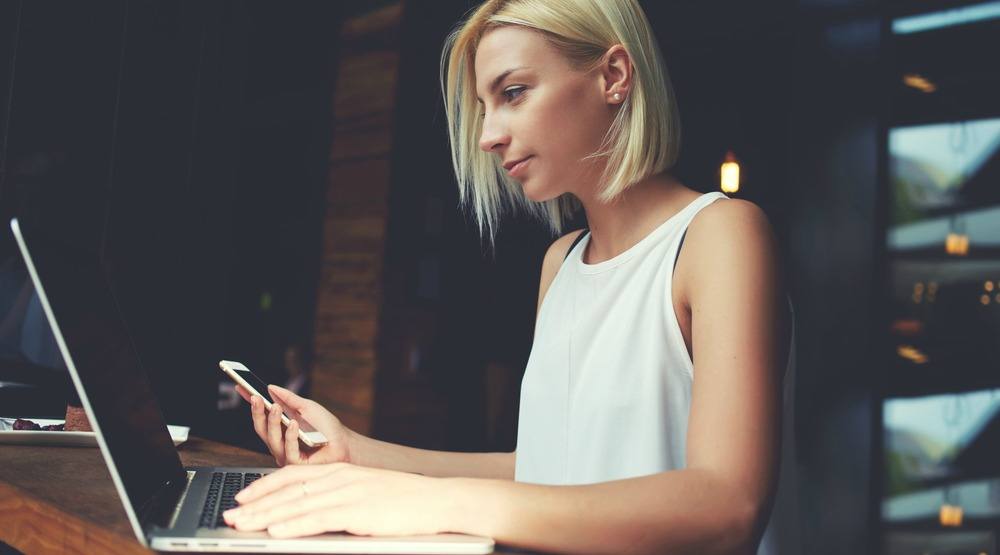 Three BC businesswomen will be making the pitch of a lifetime on February 20, for a chance to win $25,000 at the Forum for Women Entrepreneurs (FWE) Pitch for the Purse event.

The Dragons’ Den-inspired competition will put Dionne Laslo-Baker of DeeBee’s Organics, Andrea Scott of skoah, and Tara Bosch of SmartSweets,  in the hot seat as the successful entrepreneurs will be presenting their pitches in front of a panel of judges.

A major challenge faced by many female entrepreneurs is gaining access to capital. According to Bloomberg, only 7% of women-led businesses receive venture capital funding to grow their businesses.

Pitch for the Purse aims to give female CEOs the opportunity to get the capital they need to further their entrepreneurial success. FWE also pairs the three finalists with successful mentors to help bring their businesses to the next level of success.

Daily Hive had the opportunity speak to the founders of DeeBee’s Organics and skoah, to learn more about the challenges they overcame as female entrepreneurs and how they are preparing for Pitch for the Purse. 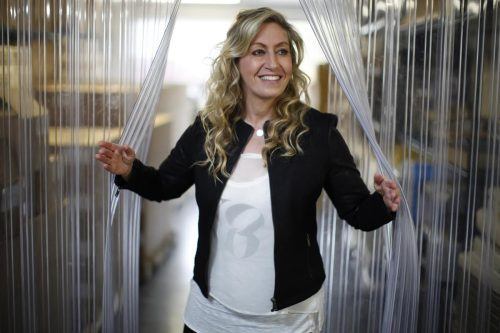 Dionne Laslo-Baker never imagined that organic tea popsicles would be her ticket to entrepreneurial success.

Laslo-Baker began her career path as a medical scientist. But four years ago, everything changed when she was in the kitchen with her children who were busy making tea and popsicles.

“I was just sitting there minding my own business when one of (my kids) said, ‘Mummy let’s make teasicles,” Laslo-Baker told Daily Hive. “And I stopped and I went, ‘Oh my God, that’s brilliant.”

After further research, Laslo-Baker discovered that no company was making organic fruit and tea popsicles and that is how DeeBee’s Organics was born.

DeeBee’s TeaPops are now carried in almost all major grocers across Canada and will be expanding to the southern US and California. “This year, we are probably in 1,000 stores,” said Laslo-Baker.

Building DeeBee’s into a successful business was no easy feat. Laslo-Baker had to completely shift careers while balancing life as a mother.

“(Entrepreneurship) is a lonely place to be because (…) as women we don’t want to make our partners and families stressed out, so we hold that in our hearts,” she said.

For Laslo-Baker, overcoming entrepreneurial hurdles came from building a strong support team and thinking ahead when it comes to raising capital. She also credits FWE for helping her connect to a community of strong business leaders, including her mentor Tracey McVicar, the managing partner at CAI Capital Management.

“There aren’t that many groups like FWE that offer that specifically to female entrepreneurs,” said Laslo-Baker.

She is hoping to take home the $25,000 from Pitch from the Purse in order to expand distribution, and create a broader range of organic snack food. But Laslo-Baker says that even if her pitch does not get first place, the connections she has made through FWE have been vital.

“For me, of course, the pitch is critical and winning would be amazing,” she said. “But more important than that is the connections that I have made with other female entrepreneurs.” 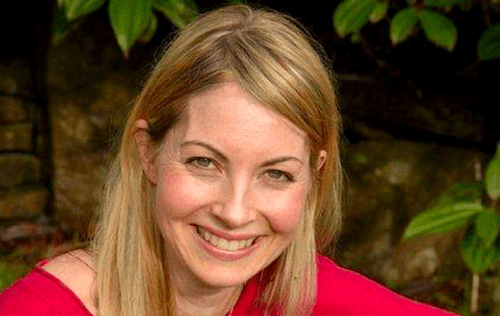 If you’re a skincare fanatic, there is a good chance you already know about skoah. The speciality spa was founded by Andrea Scott and her husband Chris and first opened up shop in Vancouver’s trendy Yaletown neighbourhood in 2001.

“What we were trying to do 15 years ago was create a very different attitude and atmosphere within the spa landscape because back then, spas were very much focused on older customers that had a lot of time and a lot of money,” Scott told Daily Hive.

Since then, skoah has grown to become a largely successful facial only membership spa, with 17 locations across BC, Calgary, Seattle, and Boston.

Before she founded skoah, Scott was a teacher and had worked in the retail industry for most of her life.

“I had a lot of insecurities around business in general,” Scott said. She got involved with FWE in 2007, and since then the organization has helped her connect to a supportive entrepreneurial community.

Scott also says that the mentorship she has found through FWE has been incredibly helpful.

Over the past three months, she has been working closely with her mentor Wayne Deans, co-founder of Deans Knights.

“Working with Wayne (…) has really been one of the best experiences that I have had in business because it’s kind of a lonely place to be an entrepreneur,” she said. “It’s nice to have someone to kind of push you a bit further.”

Scott is headed to Pitch for the Purse to pitch skoah Franchising Inc.– a new company that focuses on expanding and growing the spa’s franchise locations.

Throughout her entire entrepreneurial journey, Scott has learned that being successful businesswoman comes down to not doubting yourself. “As women, we often question whether or not we can do something,” said Scott. “But in fact, we should just be asking ourselves ‘Why can’t I do it. What is stopping me from doing this?'”