It’s time for festival-goers to make that all-too-important decision.

FVDED in the Park is returning to Surrey’s Holland Park this summer and single-day lineups have finally been announced.

As per usual, expectations are high for event organizers Blueprint and Live Nation Canada, as more than 40,000 festival-goers attended last year’s event.

Here’s a look at the single-day lineups for this year’s festival. 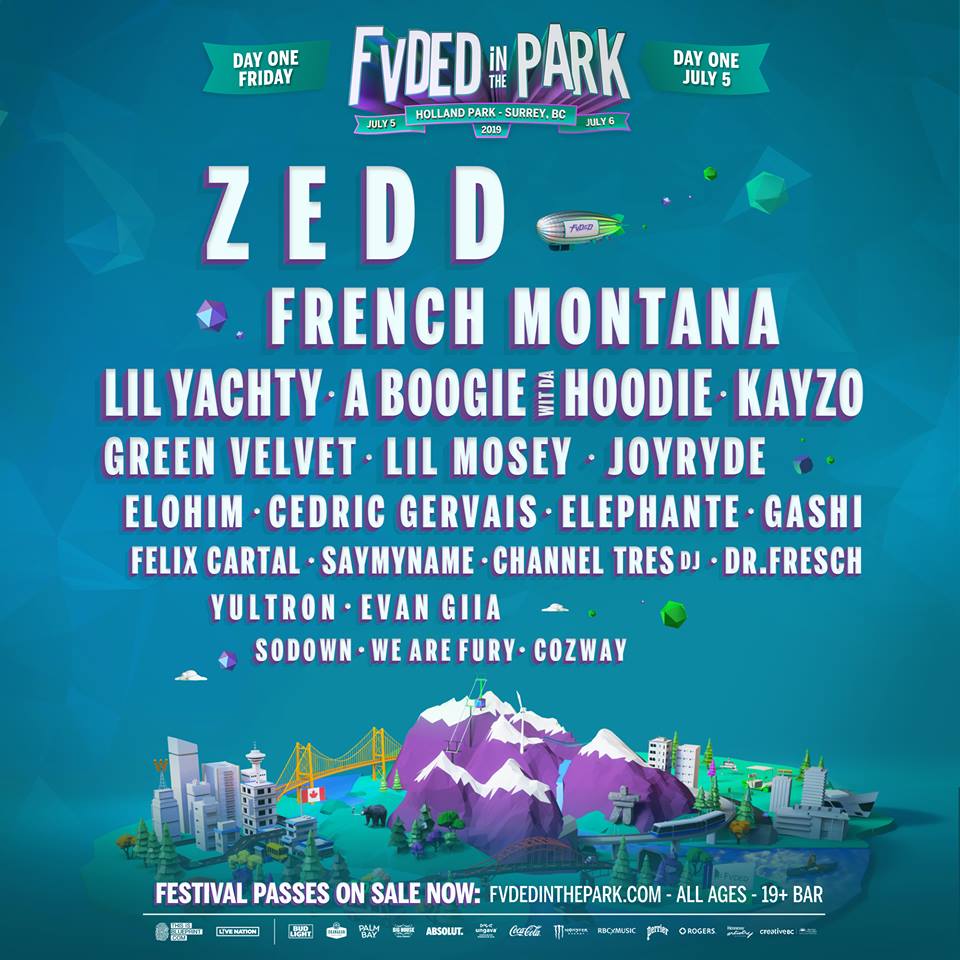 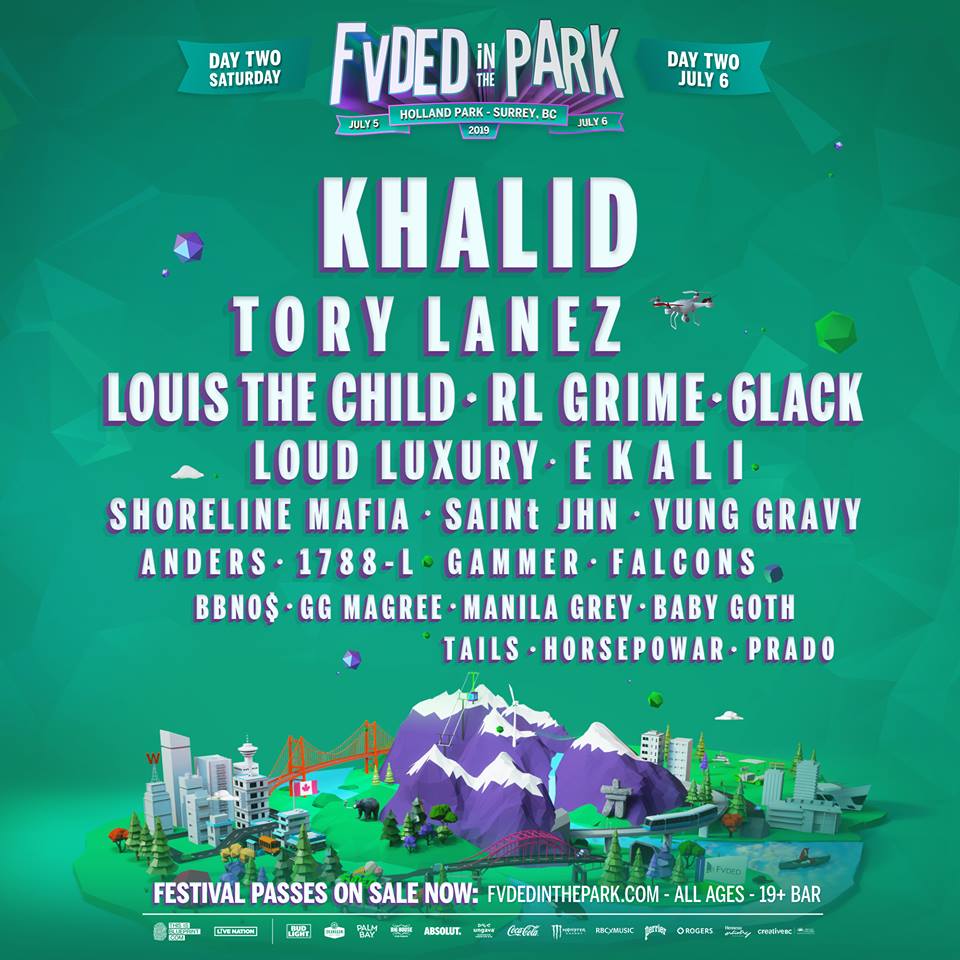 Single-day tickets go on sale Thursday, April 25 at 11 am and can be purchased online.

Prices for single-day admission has yet to be revealed.

Tickets: Single-day tickets go on sale Thursday, April 25 at 11 am and can be purchased online