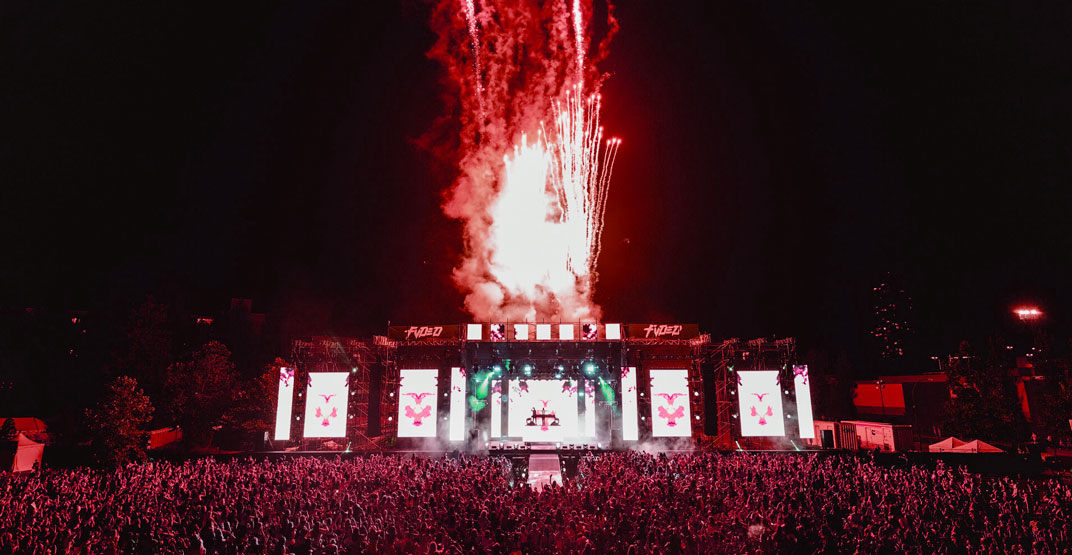 One of Western Canada’s biggest music festivals FVDED In The Park is back for summer 2020.

The two-day festival that packs a crowd of over 45,000 with its hip-hop, R&B, pop, and electronic lineup is being held at Holland Park in Surrey on Friday, July 10, and Saturday, July 11.

You can catch over 30 artists on stage including hip-hop artists Gucci Mane, J.I.D, Gunna and Manila Grey, and sets from DJs Black Tiger Sex Machine, Gorgon City, Tchami, and many more.

And those looking for something more mysterious can catch a performance from DJ and producer Malaa — whose identity is unknown and who only appears in public in a balaclava.

Contest entries will be accepted from the time and date of publishing until 11:59 pm on March 5, 2020. One winner will be chosen at random and contacted through the platform they used to enter. Contest only available to Canadian residents outside of Quebec.