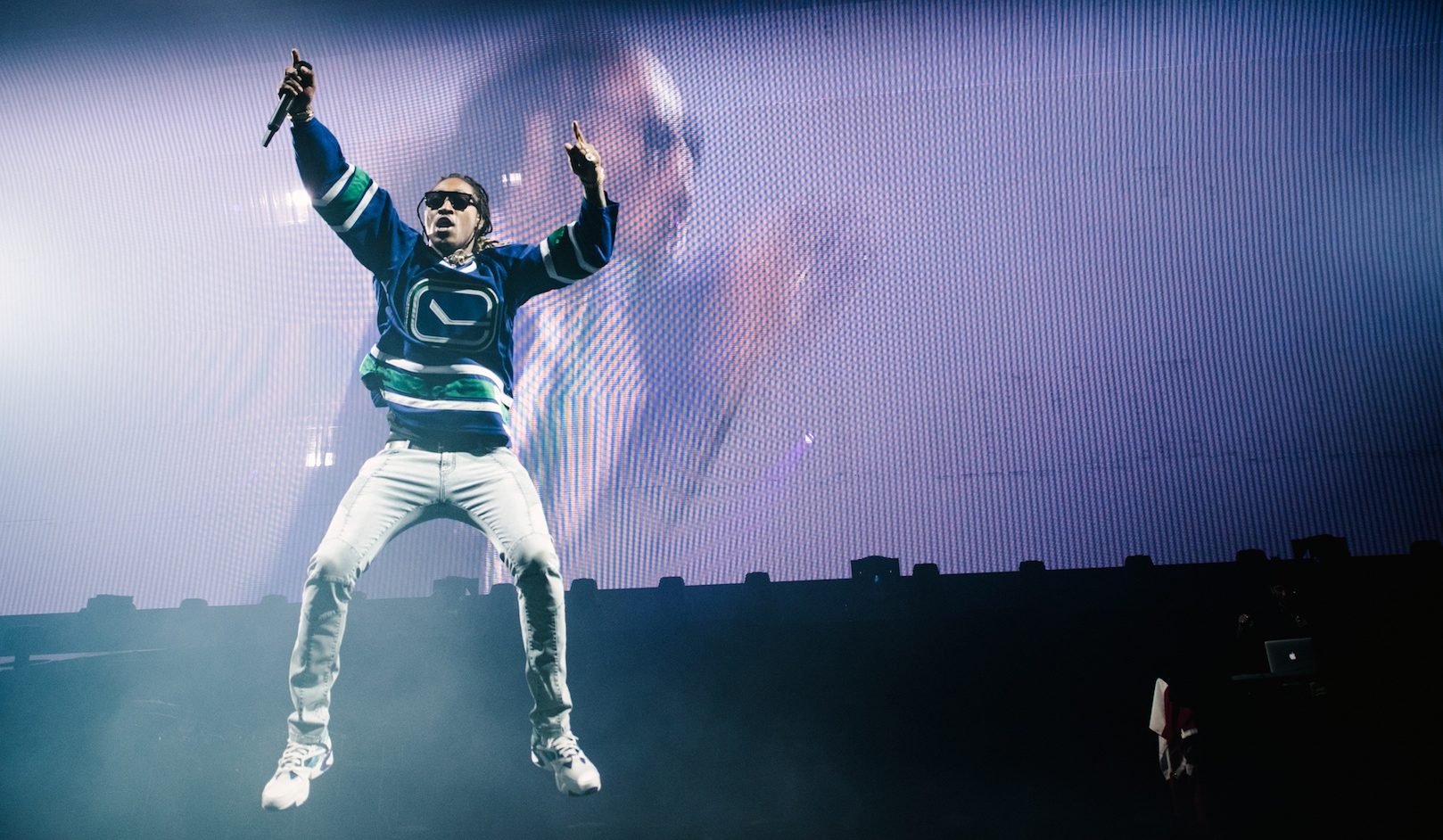 Why? Because starting that day fans can purchase tickets to his massive summer 2017 headlining tour, the “Nobody Safe Tour“.

This tour, which stops in Vancouver, also includes an unbeatable lineup of guests. The Atlanta rapper will be joined onstage by A$AP Ferg, Migos, and Toronto native Tory Lanez on Friday, June 9 at Rogers Arena.

Other artists joining Future for select shows on the road include Young Thug and Kodak Black, but they wont be touching down in Vancity.