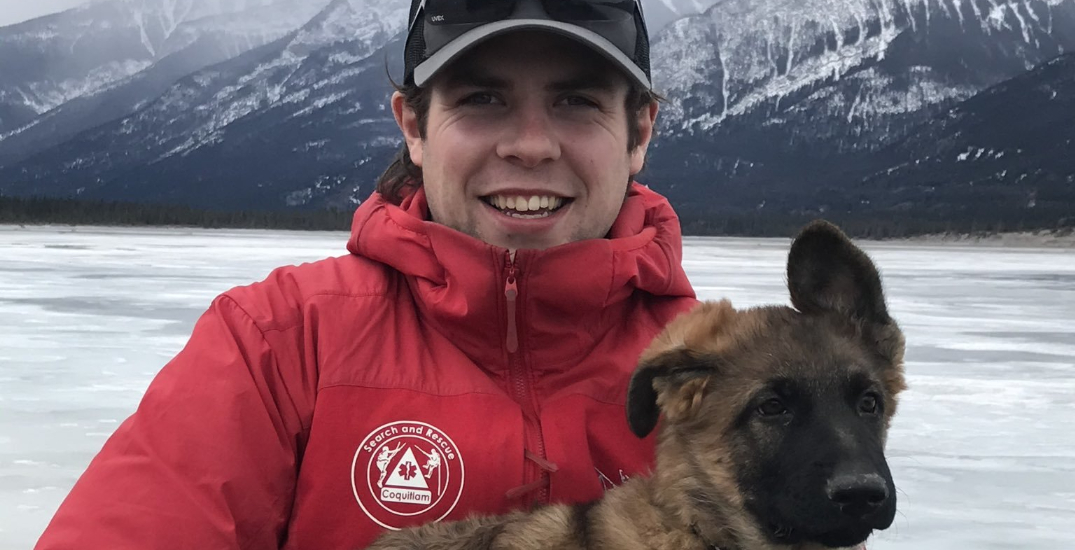 Thousands of dollars have been raised for a search and rescue volunteer whose puppy was taken by a cougar in Metro Vancouver this week.

The GoFundMe campaign for the dog’s owner, Isaac, has seen more than $12,000 in donations pour in since it was launched on March 12.

Isaac, a volunteer with the Coquitlam Search and Rescue, had intended to train the German shepherd puppy, named Diez, to become a member of the service’s K9 team.

Raising a search-and-rescue dog had been the Anmore man’s lifelong dream, the GoFundMe page states, noting that he had funded the purchase of the puppy by himself.

“Although Diez can never be replaced – Isaac’s dream of owning, training, and having a search companion needs to come to fruition,” the organizer of the fundraiser wrote.

“Please help as much as you can and let’s show Isaac that as a community, we have his back as he so willingly has ours.”

According to the GoFundMe page, any money raised over the $8,000 goal will be donated to Critter Care Wildlife Society, an organization that specializes in the care of mammals in BC’s southern and lower mainland areas.

Isaac, who is also a member of the Sasamat Volunteer Fire Department, had been out for an evening walk with Diez on March 11, when the puppy was snatched by a cougar.

Diez had been on a leash at the time, and the pair were walking along one of Anmore’s main roads.

A similar incident occurred a few days earlier in nearby Port Moody.

According to local police, a person had been walking their dog around midnight when a cougar jumped out of the bushes and attacked the animal.

Although the owner was able to get the dog to a vet, it succumbed to its injuries, police said.