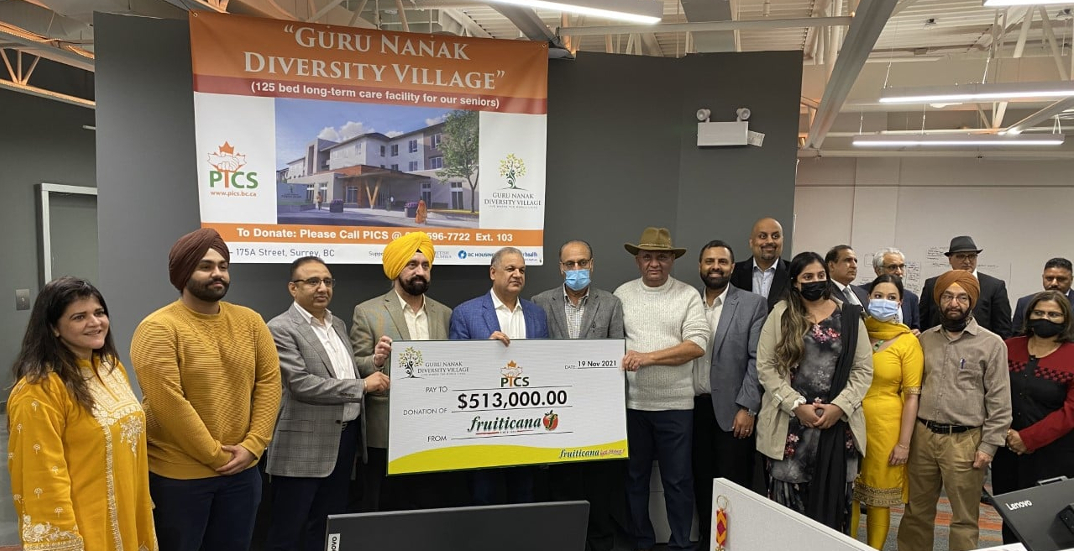 PICS’ Gurpurab Day 13-hour radiothon and telethon was organized in partnership with Connect FM and Sanjha TV. The event raised $1,425,238 for the Guru Nanak Diversity Village, a 125-bed long-term care facility planned for Cloverdale that will provide culturally-sensitive care for South Asian seniors. 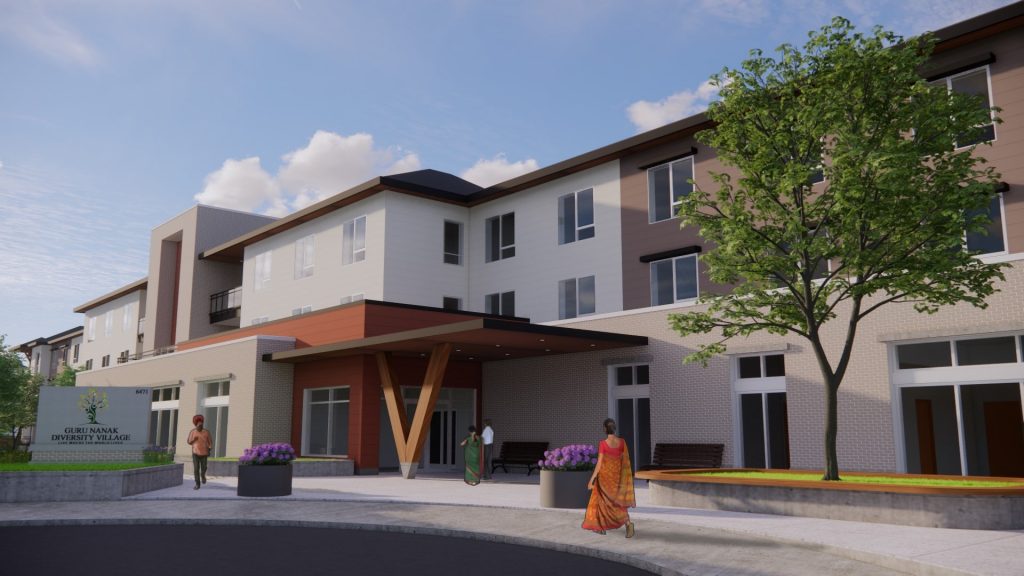 “On behalf of PICS Society, I want to thank and commend all the volunteers, guest speakers, staff, management and Hosts of Connect FM Canada & Sanjha TV, as well as the PICS staff and the organizing team for the success of this Radiothon & TV-telethon,” said Satbir Cheema, President and CEO of PICS Society in a statement.

“I also want to express my sincere thanks to all the donors for their contributions, especially Premier John Horgan and Mayor Doug McCallum for kick-starting the fundraiser with their donations, and Tony Singh from Fruiticana for his very generous donation of $513,000 for the Guru Nanak Diversity Village.”

Singh is the Founder and President Of Fruiticana which operates 19 grocery stores in BC and Alberta. He has been recognized numerous times for his business and philanthropy achievements.

“The community truly demonstrated their collective solidarity with the project and their support for the vision of PICS Society,” added Cheema.

The provincial government announced funding for the Guru Nanak Diversity Village in September 2020. According to the village’s website, the government will finance $77.5 million of the total project cost of $82.5 million. PICS was asked to fundraise $5 million from the community towards the cost.

Construction of the three-story Guru Nanak Diversity Village is expected to begin in 2022 with the facility slated to open in 2024. PICS will operate the licensed community long-term care facility under Fraser Health Authority guidelines with around 125 new employees being employed.

Donations to the Guru Nanak Diversity Village can be made online.