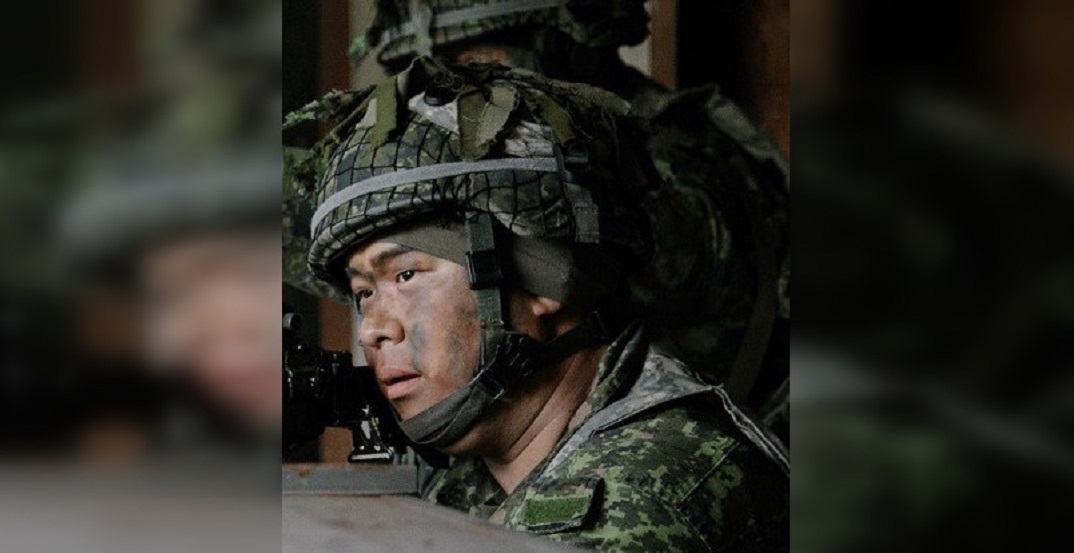 Tens of thousands of dollars have been donated to the family of a BC soldier who was killed during a training exercise in Alberta last week.

Cpl. James Choi was shot during a live fire exercise on October 31. He was taken to hospital in Edmonton where he died from his injuries.

“It is with great sadness that we say goodbye to Cpl. James Choi. He was a true Canadian hero,” GoFundMe organizer Daewook Kim wrote.

Those donating have expressed how Choi was kind, funny, genuine, and lifted up those around him. He was 29 years old and a member of a battalion based out of New Westminster, BC.

“The Department of National Defence and the Canadian Armed Forces will be there for his family during these difficult times as we grieve alongside you,” Minister of Defence Harjit Sajjan said in a news release.

Daily Hive has reached out to Choi’s family to ask for an interview.