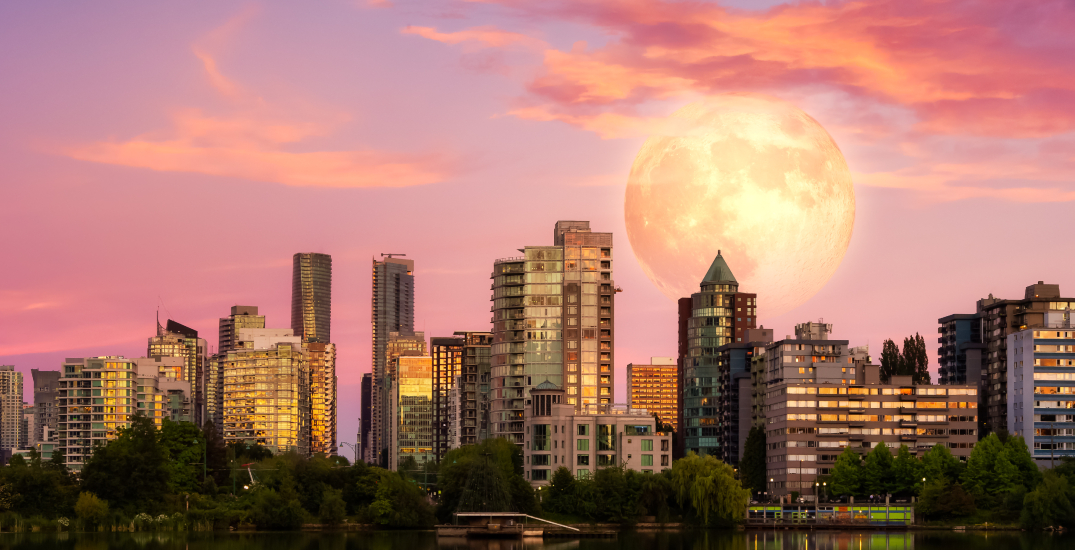 The month of July is bringing with it a glowing full Buck Supermoon, and you might want to mark your calendars for the special night — it’ll be the biggest and brightest full moon of the year.

The full Buck Supermoon, also known as the Raspberry Moon, is expected on Wednesday, July 13, towards the end of the evening twilight hours. According to NASA, we’re going to see more than just one celestial body in its glory.

The Old Farmers’ Almanac says that the full Buck Moon will reach “peak illumination” around 2:38 pm ET (5:38 pm PT). It’ll be closer to the Earth than any other full moon of 2022.

“It will be below the horizon at that time, so plan to look towards the southeast after sunset to watch it rise into the sky,” the Almanac advises.

Hang around for a view when the moon’s closer to the horizon — it appears bigger at the time than it does all day.

If you’re wondering where the Buck Moon gets its name, it’s historically been called so because male deer are in “full-growth mode” and shed their antlers to regrow better, bigger ones.