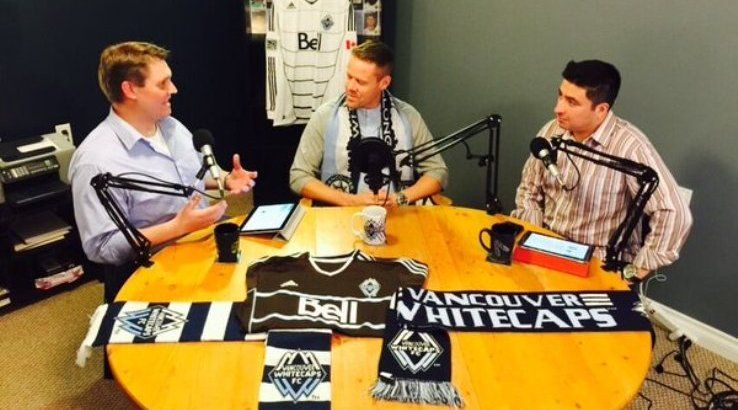 This week on From the Backline we’re joined once more by the popular Marius Røvde.

Røvde, who joined the Whitecaps during their inaugural MLS season in 2011 under interim manager Tom Soehn, is leaving the Whitecaps to pursue a new professional opportunity.

During his time in Vancouver, the goalkeeping coach survived a handful of head coaching changes and was a key member of the teams that won three Cascadia Cups, one Voyageurs Cup, and made three MLS playoff appearances.

Røvde was instrumental in bringing goalkeepers David Ousted and Paolo Tornaghi to Vancouver, and under his mentorship prospects Marco Carducci and Spencer Richey both earned their first team debuts.

Sit back and enjoy the ride as we take a trip down memory lane with Marius as we discuss the 2016 season, his time with the Whitecaps and much more.