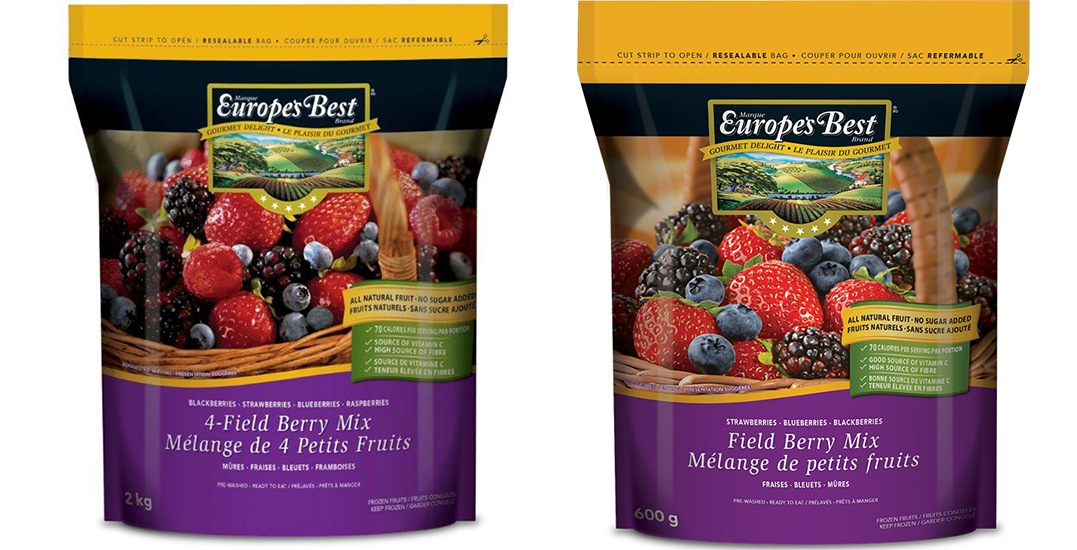 A recall has been issued over a brand of frozen berries.

According to a release from Health Canada, Europe’s Best Field Berry Mixes have been recalled from the marketplace due to possible Salmonella contamination. 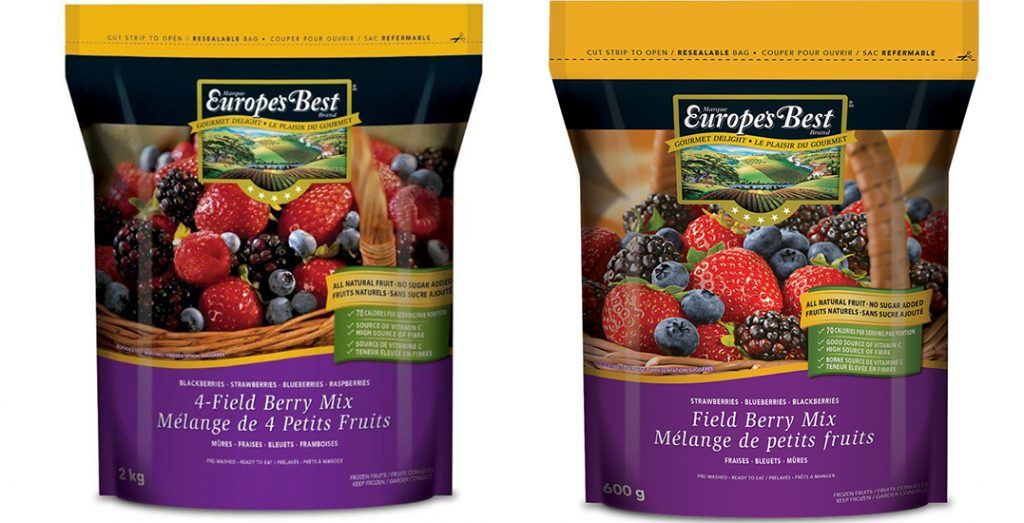 Anyone who believes they become sick from consuming the recalled product is asked to call their doctor.

“Food contaminated with Salmonella may not look or smell spoiled but can still make you sick. Young children, pregnant women, the elderly, and people with weakened immune systems may contract serious and sometimes deadly infections. Healthy people may experience short-term symptoms such as fever, headache, vomiting, nausea, abdominal cramps and diarrhea. Long-term complications may include severe arthritis.”

The recall was triggered by a separate recall in a different country. The Canadian Food Inspection Agency (CFIA) is conducting a food safety investigation, which subsequently may lead to another recall in similar products.

The CFIA is verifying that the recalled product is being removed from the marketplace.

There have been no reported illnesses associated with the consumption of these products at this time.