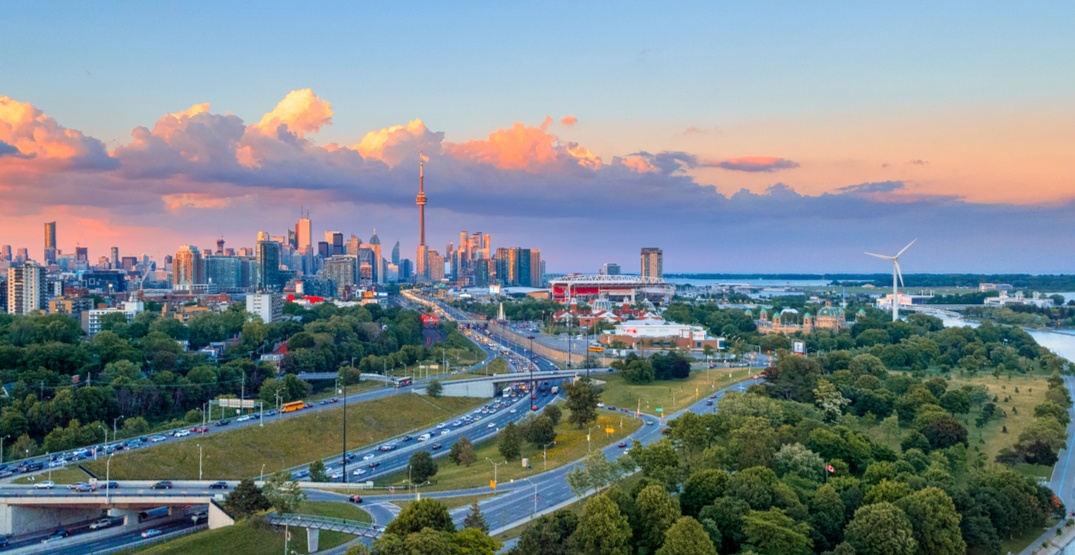 Toronto has been named one of the 10 best cities in the world for long-term success.

According to a recent report by Visual Capitalist and the World Economic Forum, technological change is advancing rapidly with a globalized economy, and with the growth, cities are transforming at an unprecedented pace.

And from there, the report narrowed down the cities that have the future-proofing capacity for longer-term success.

Toronto made it to number 9, and is the only Canadian city to crack the top 10. 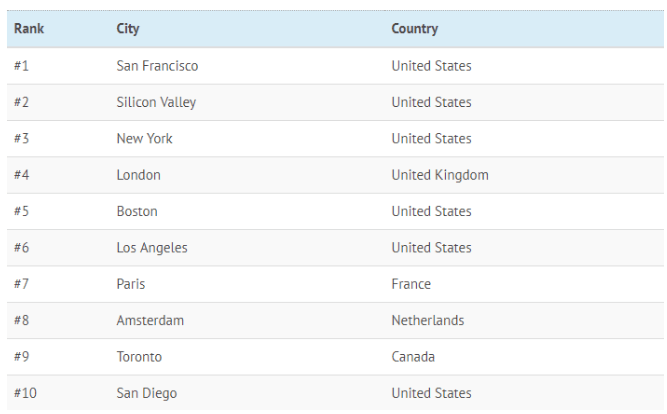 Other Canadian cities on the long-term success list include Vancouver at 19, and Montreal at 26.